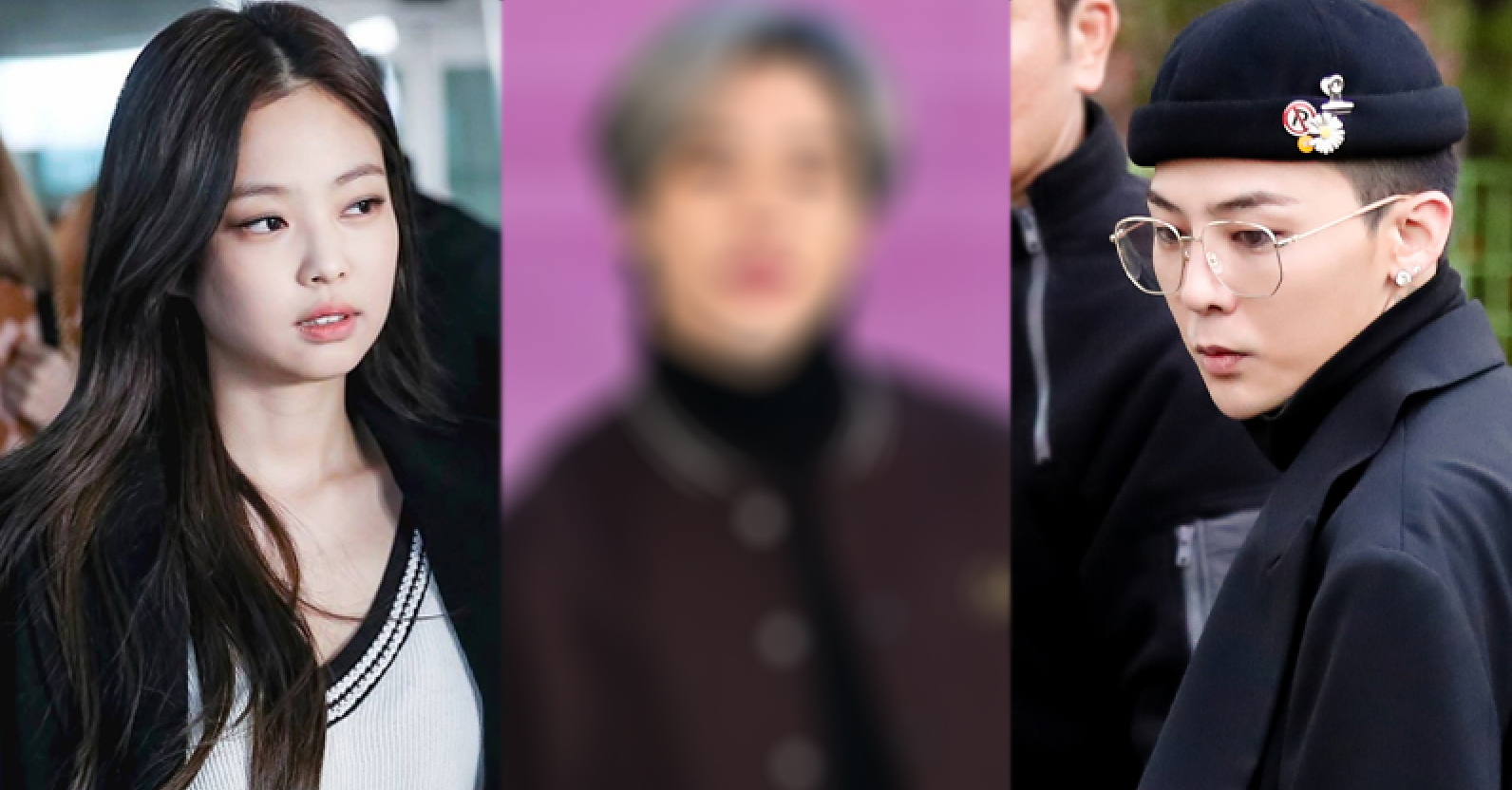 Among numerous districts and upscale neighborhoods in Korea, Gangnam and Cheongdam-dong are some of the areas where the most affluent K-pop idols and celebrities are living.

But due to Hannam's serene yet trendy environment, it immediately rose as one of the top-tier neighborhoods for the rich and famous.

Check out who's K-pop idols are living luxuriously in Hannam-dong, referred to as the "Beverly Hills of Seoul":

The "Kings of K-pop" BIGBANG members are undoubtedly on the list! Starting with G-Dragon, he surprised the real-estate enthusiasts as he purchased a 9 billion won penthouse in "Nine One Hannam" - where only true wealthy personalities can afford it.

Along with G-Dragon, his co-members T.O.P and Taeyang also proved their affluence as they lived just across GD's neighborhood. T.O.P bought an expensive villa in the UN Village. This neighborhood is a dream for Korean citizens but is exclusive only for the richest.

As for Taeyang with his wife, Min Hyo Rin, they chose another affluent neighborhood called Janghak Paarc Hannam.

The "K-pop Titan" BTS, from living in a small apartment, truly worked hard - enough for them to all live in Hannam The Hill in 2017! But after years of living together, the members eventually lived on their own, boasting jaw-dropping individual apartments.

In particular, BTS Jimin and RM just recently bought apartments for each other in Nine One Hannam, becoming neighbors to G-Dragon. It is also reported that the two members which apartments estimated costs range from $5.3 to $5.7 million both paid in cash! What a flex!

Prior to this, Suga has been living in Hannam Riverhill after purchasing his property there in 2018, a neighborhood of the UN Village.

K-pop legend Psy has numerous properties in Korea--- being one of the richest Korean celebrities. However, he was often seen in Hannam-dong and is said to live in the UN Village.

BLACKPINK Jennie is truly living the life of a princess! In 2021, she launched her personal YouTube channel, and K-Netz is intrigued with her house! According to some netizens, Jennie is living in "The House" located in Hannam, based on its view, facilities, and interior.

When the dating news of Jennie and BIGBANG G-Dragon sparked, it was then confirmed that the two were both living in the neighborhood of Hannam.

Rain, along with his wife Kim Tae Hee, is known for being a wealthy couple in terms of real estate properties. In 2019, they purchased two apartments in Hannam Hill, wherein the actress's mother is living.

In 2019, Kang Daniel was said to be living in one of the most expensive apartment complexes, the UN Village in Hannam-dong as well.