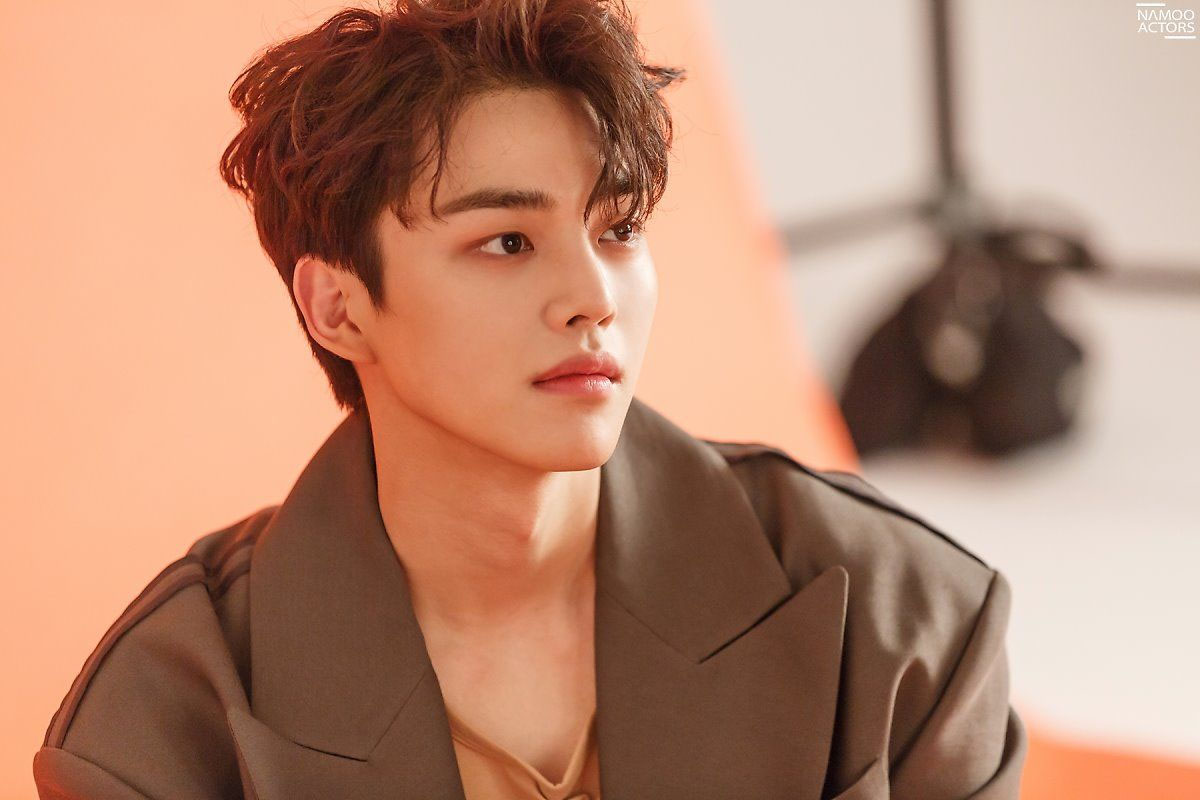 Song Kang may be returning with a new drama soon! On April 10, YTN reported that Song Kang will be starring in a new ba...

Song Kang may be returning with a new drama soon! On April 10, YTN reported that Song Kang will be starring in a new ballet-themed drama titled “Navillera” (working title) as the main lead.

Based on a webtoon of the same name, “Navillera” is about a 70-year-old elderly man and a young man as they build friendship through ballet. The drama will tell a story about people who pursue their dreams because life only comes around once. “Navillera” will be helmed by producing director (PD) Han Dong Hwa who directed OCN’s “Squad 38,” “Bad Guys 2,” and tvN’s “Miss Lee.”

If Song Kang accepts the role, he will be playing Lee Chae Rok, a 23-year-old rising ballet dancer with great talent who often blames himself for his frequent injuries. He receives warm support and learns life lessons after meeting Shim Duk Chool, a rookie ballerino who chases after his dream more sincerely than anyone else Lee Chae Rok has met in his life.

Following his debut with “The Liar and His Lover,” Song Kang made a name for himself through “Man Who Sets the Table” and “Beautiful Vampire.” Recently, he starred in “When the Devil Calls Your Name” and “Love Alarm.” Song Kang has also been confirmed to star in “Sweet Home,” a drama lead by director Lee Eung Bok who has worked on hits including “Mr. Sunshine,” “Descendants of the Sun,” and “Goblin.” 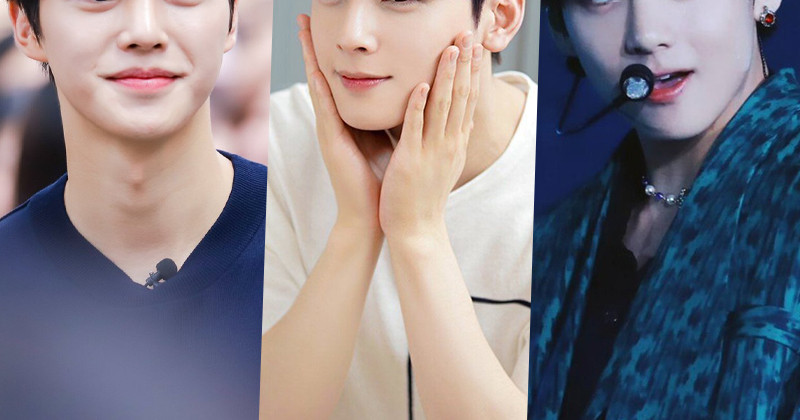