Based on a popular webtoon, “Nevertheless” is about the romance between a woman named Yoo Na Bi (Han So Hee), who doesn’t believe in love but still wants to date, and a man named Park Jae Uhn (Song Kang), who thinks dating is a pain but likes to have flings.

The stills depict Park Jae Uhn meeting Yoon Seol Ah (Lee Yul Eum) on campus at night. Park Jae Uhn is a popular social butterfly who is friendly to everyone. However, he draws an invisible line and never reveals his true feelings to others. Yoon Seol Ah is his middle school classmate and ex-lover who knows his dark side. She leaves for the United States after they break up, but when she comes back, she sees Park Jae Uhn longing for another woman other than her. This new side of him will make her feel both a sense of relief and a strange, unfamiliar emotion.

In the photos, Park Jae Uhn looks comfortable with Yoon Seol Ah, and his eyes sparkle with warm friendliness. They sit next to each other with strange tension between them. They seem both distant and close, and they are like friends and lovers. Viewers are curious to learn more about their relationship and how their deeply intertwined past will affect his future love life. 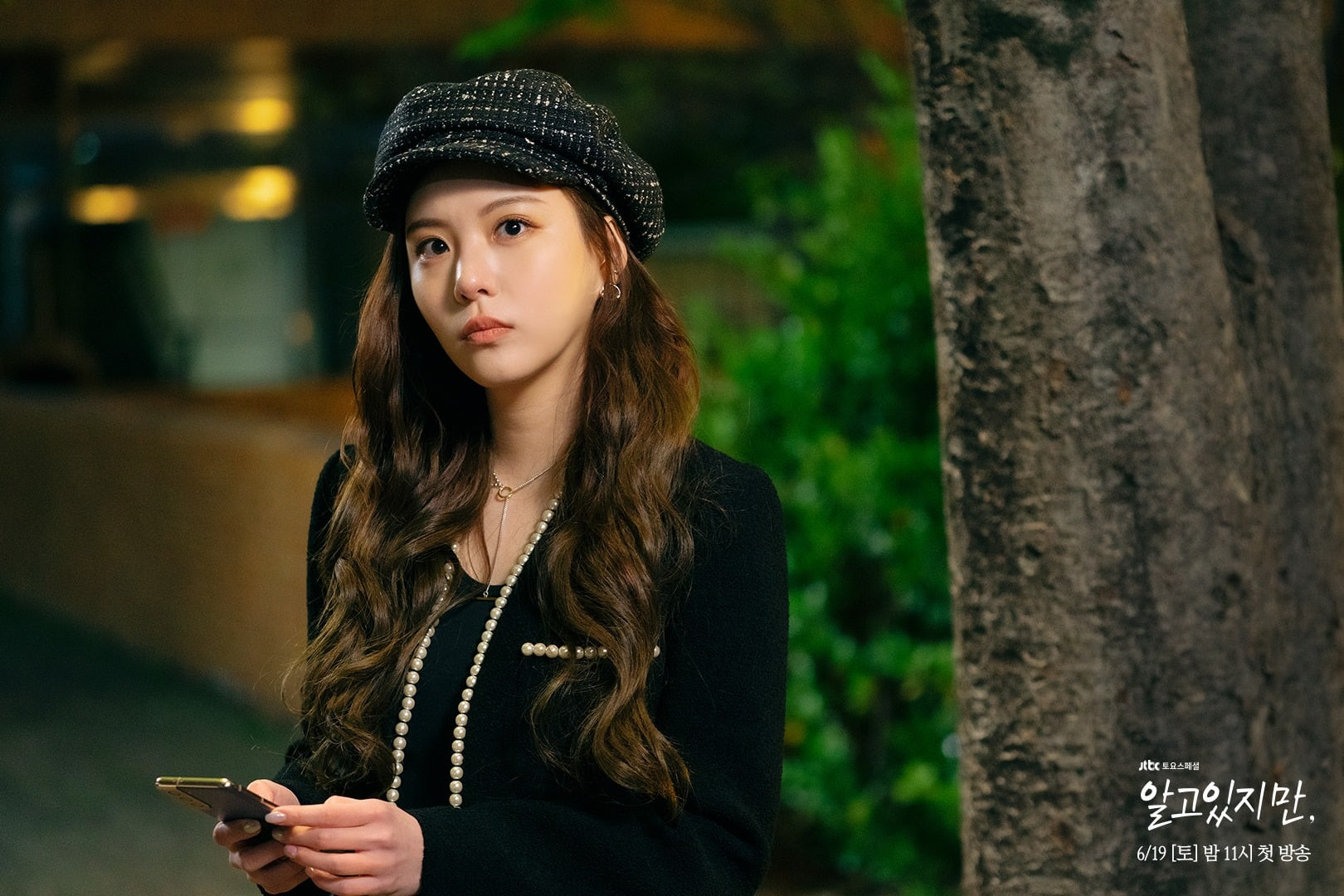 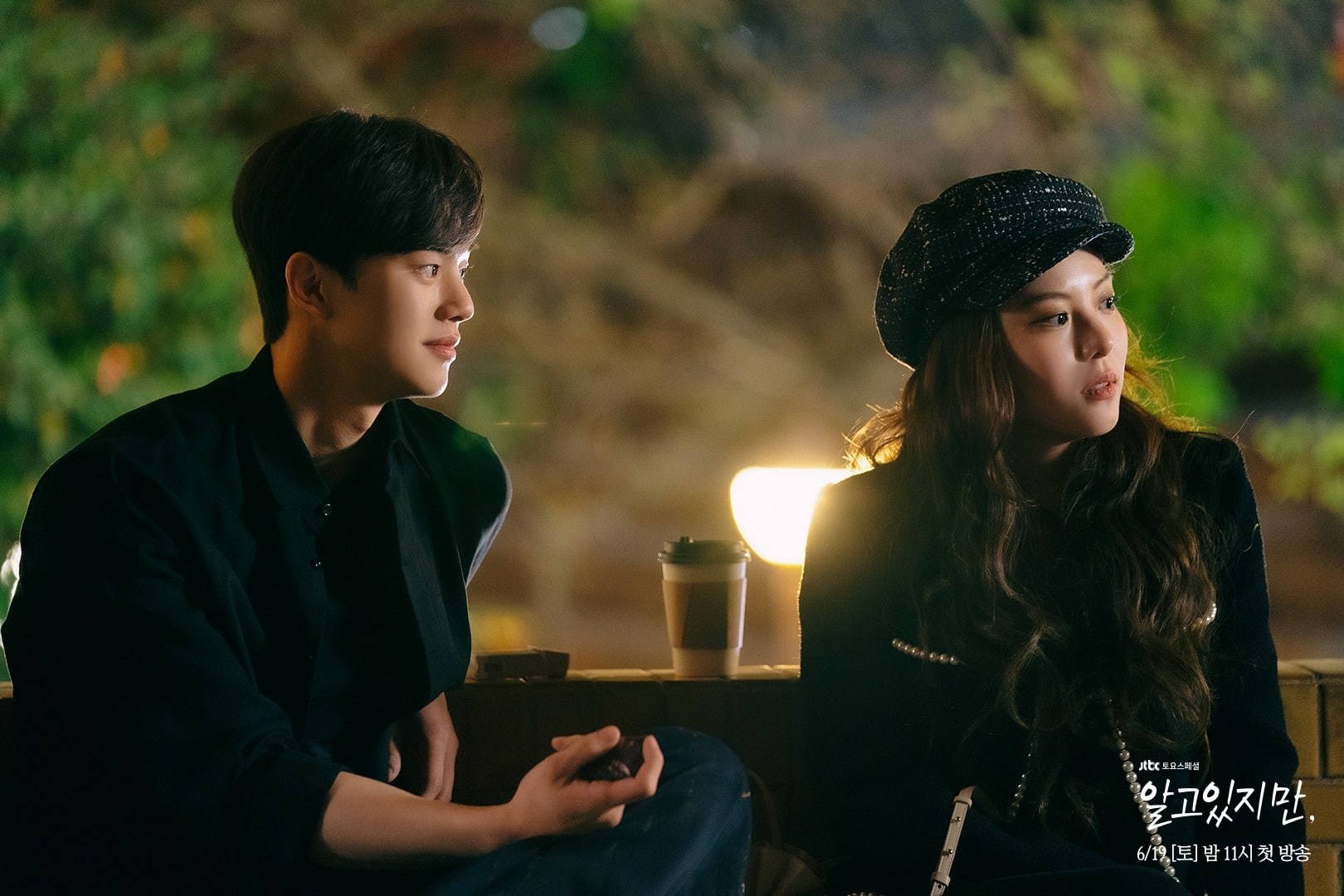 The drama’s production team stated, “Park Jae Uhn is Yoon Seol Ah’s first love and lover. Please look forward to what kind of variable their long-established relationship will serve in the romance of Park Jae Uhn and Yoo Na Bi. It will add exciting tension to the love line.”

“Nevertheless” will air for 10 episodes once a week on Saturdays, starting on June 19 at 11 p.m. KST. 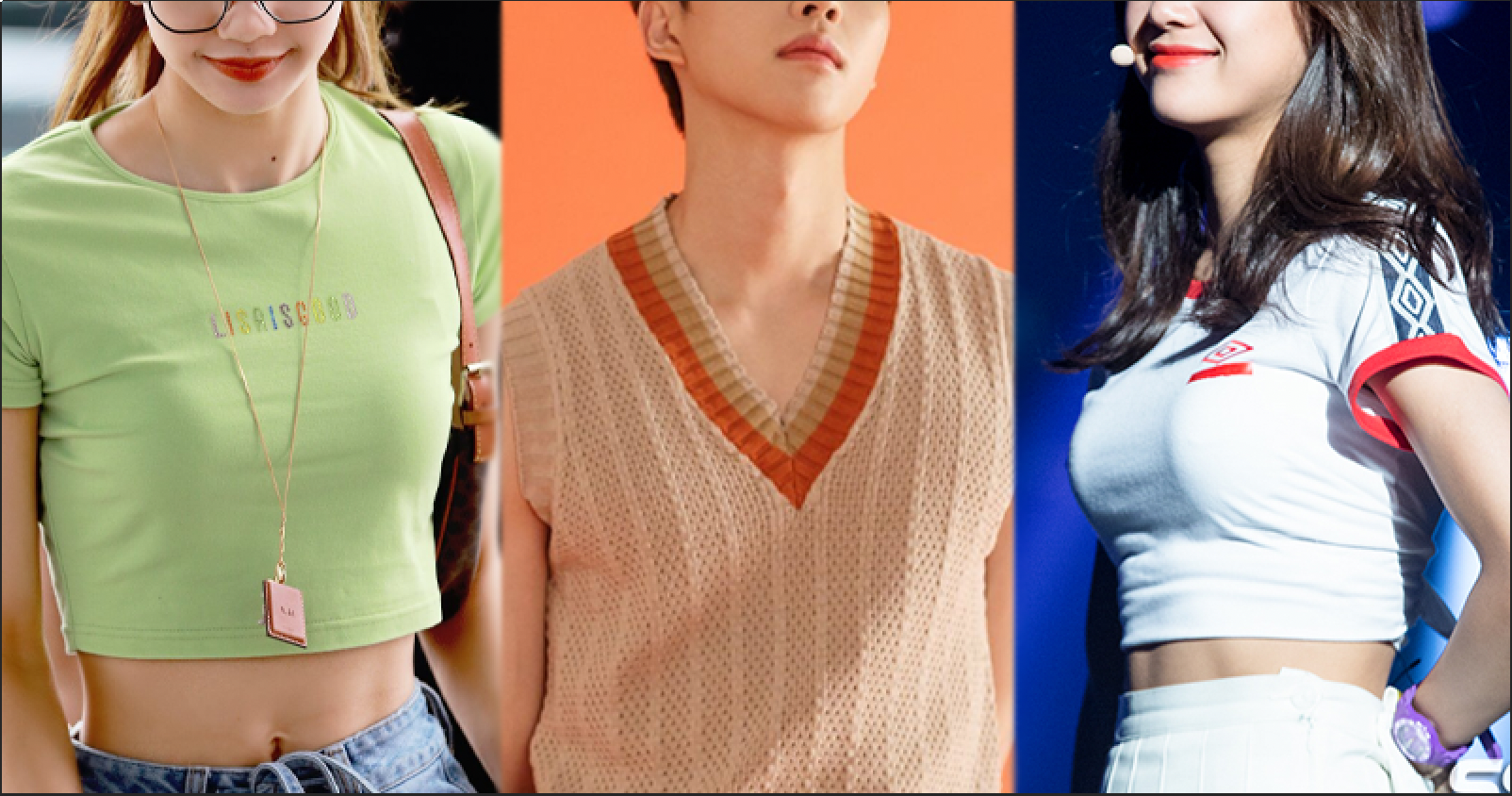 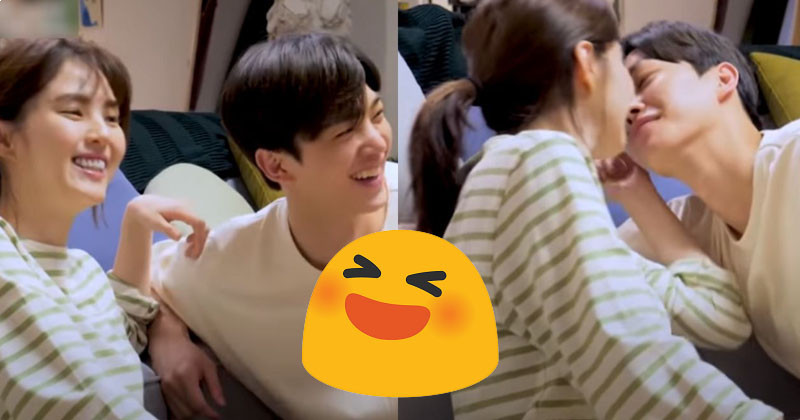 VIDEO: Han So-hee & Song Kang Kiss for Longer than the Director Tell Them to 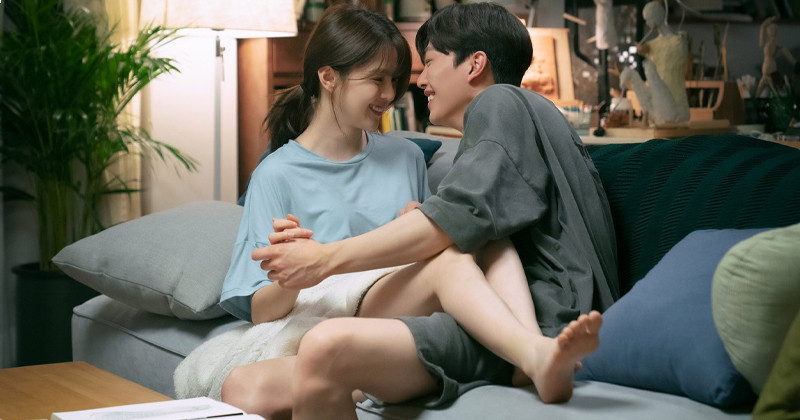 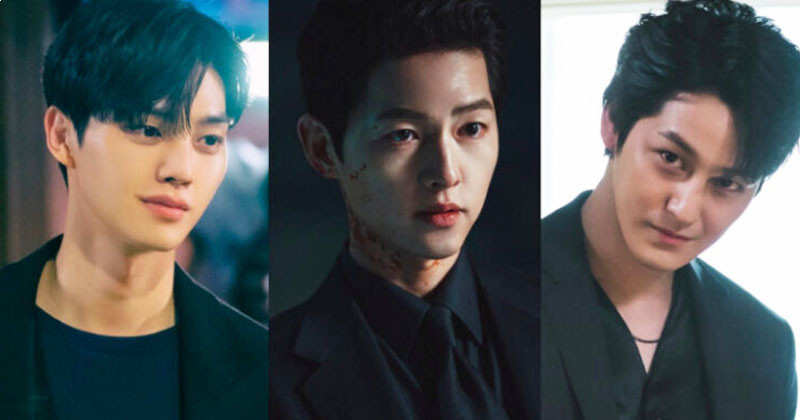