An official from a drama bureau revealed on January 5, "Writer Kim Eun Sook will start filming the drama in the second half of this year and is preparing for it to air as early as the end of this year or at least the first half of next year, and Song Hye Kyo was chosen as the protagonist."

Regarding the news. a Studio Dragon official confirmed it, saying, "Song Hye Kyo has been cast as the main character of Kim Eun Sook's new work." However, he refused to comment on the drama's title and contents.

Song Hye Kyo and Kim Eun Sook set a record in 2016 with 'Descendants of the Sun', a melodrama that captures the value of life through the story of a young soldier and a doctor who dream of love and success in an unfamiliar land, creating the best drama famous not only in South Korea but also abroad. Five years later, it is still the drama with the highest ratings (38.8%) among terrestrial and non-terrestrial mini-series in South Korea. And now, the legendary protagonists gather again to take on new challenges.

In addition, the director of the new drama draws attention as much as the two. Producer Ahn Gil Ho directed 'Memories of the Alhambra', 'What's Up' and 'Record of Youth', as well as the first season of 'Secret Forest'. He shows sensuous production no matter what works are entrusted to him. The combination of director Ahn Gil Ho, writer Kim Eun Sook and actress Song Hye Kyo has never been seen before, but expectations are already soaring.

The casting is currently underway. 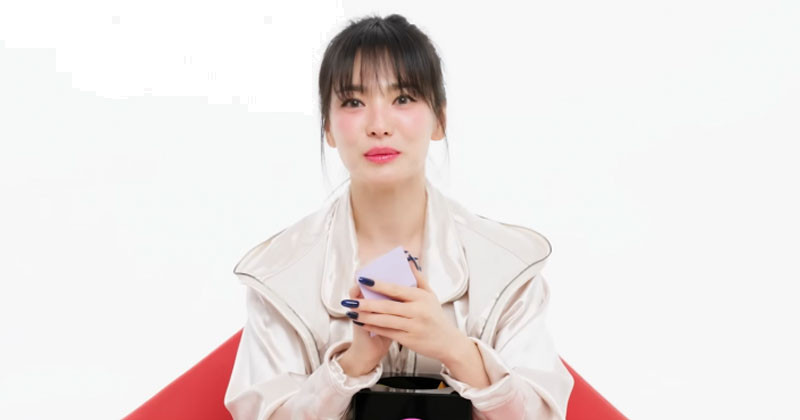 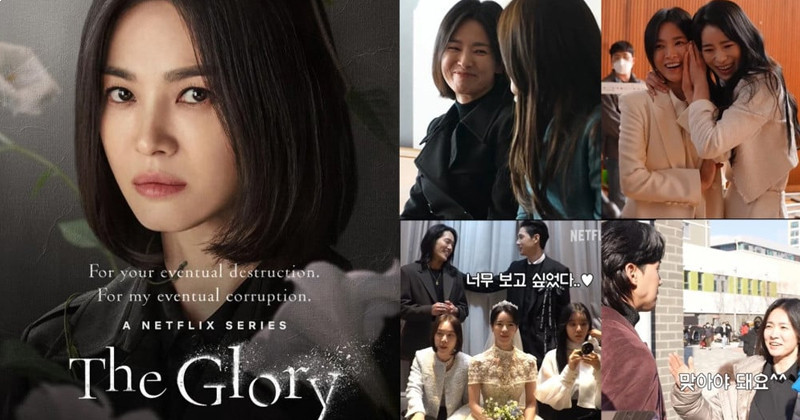 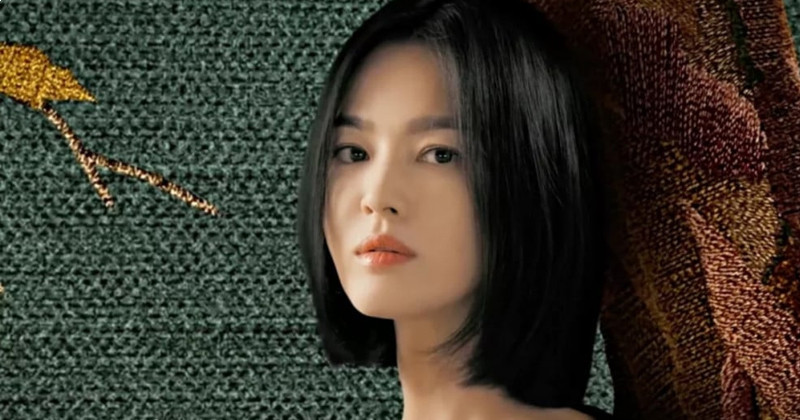