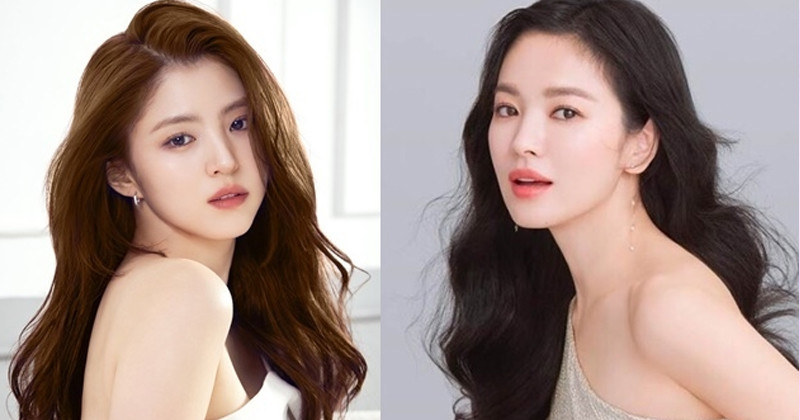 Song Hye Kyo and Han So Hee may be starring in a new drama together!

On August 29, Sports Kyunghyang reported that the two actress will be starring in director Lee Eung Bok’s new mystery thriller “The Price of Confession” (literal title). In response to the report, a representative from from Han So Hee’s agency 9ato Entertainment shared, “Han So Hee has received an offer to star in ‘The Price of Confession,’ and she is positively reviewing the offer.” A source from Song Hye Kyo’s agency UAA remarked, “‘The Price of Confession’ is one of the projects she is reviewing [the offer for].”

“The Price of Confession” depicts the bloody chronicle of two women surrounding a murder case. The drama will be helmed by director Lee Eung Bok of hit projects including “Sweet Home,” “Jirisan,” and “Mr. Sunshine,” and it will be written by Kwon Jong Kwan of “Sad Movie” and “Proof of Innocence.” Song Hye Kyo is in talks to play art teacher Ahn Yoon Soo. She dreams of a small happiness in life, but she gets swept up in an unexpected incident, causing her life to change completely. Despite the hurdles she faces, Ahn Yoon Soo does not give up and maintains a strong resolve. Song Hye Kyo previously starred in director Lee Eung Bok’s “Descendants of the Sun.” Han So Hee is in talks to take on the role of the mysterious woman Mo Eun whose identity is unknown. Due to her antisocial tendencies, everyone fears her, but she reaches a hand out to Yoon Soo, opening up a new world.

Stay tuned for more updates on the drama! 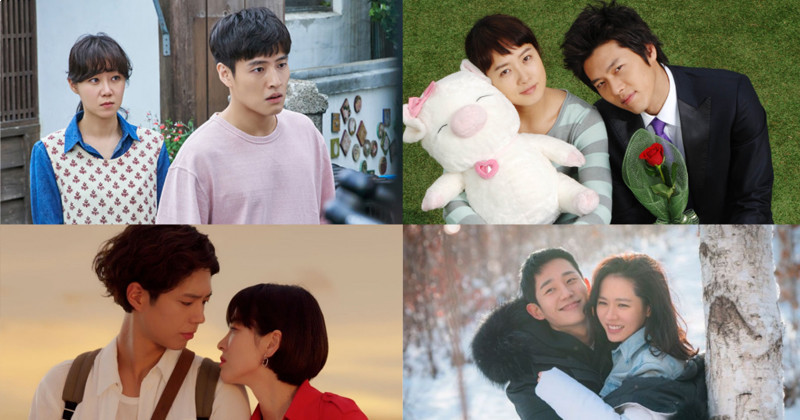 The Line Between Real & Fake: 7 K-Dramas With Fake Dating And Marriage 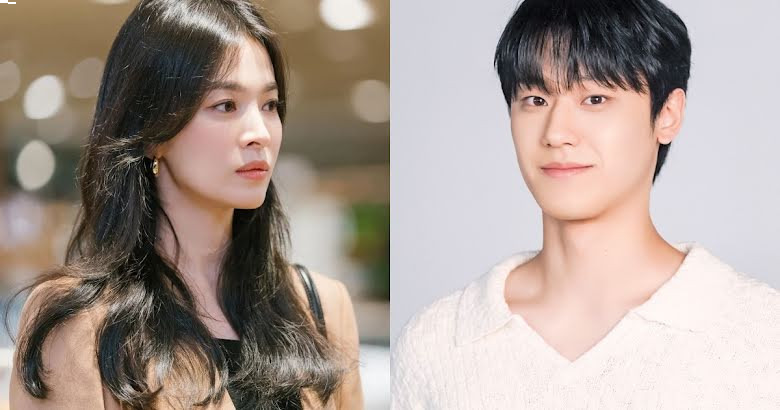 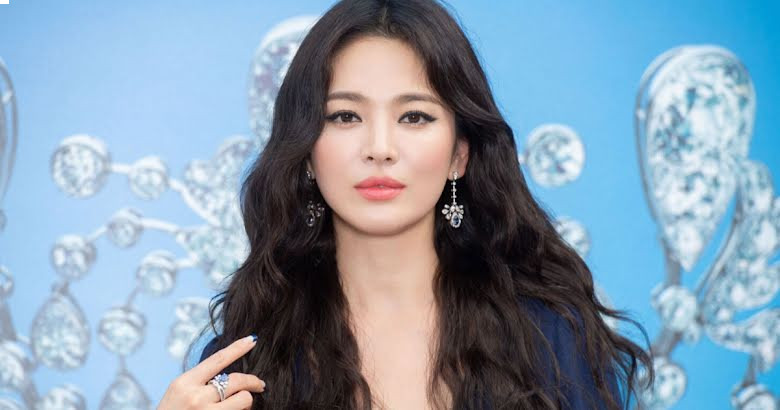 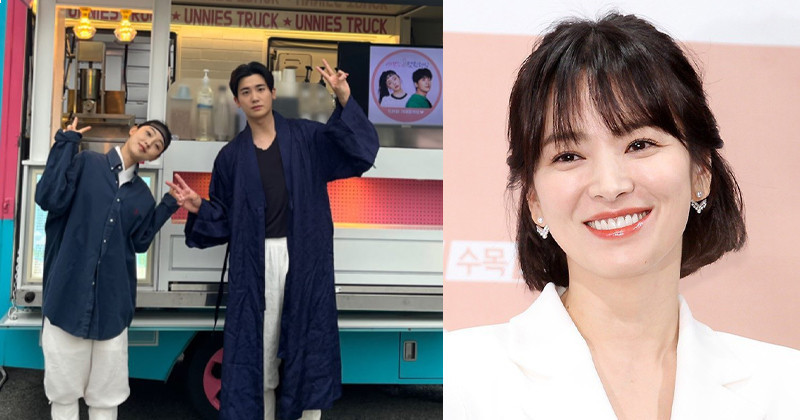