Initially, it was reported that Son Ye Jin's was due in December; however, it seems that the baby was eager to greet his parents sooner than later! Congratulations to the family for the wonderful news! 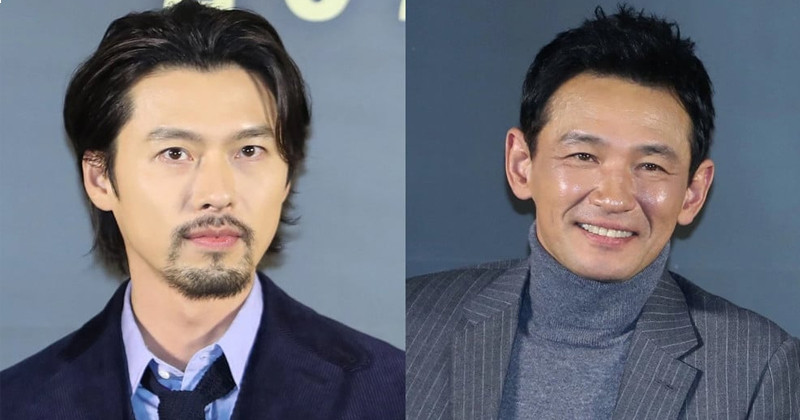 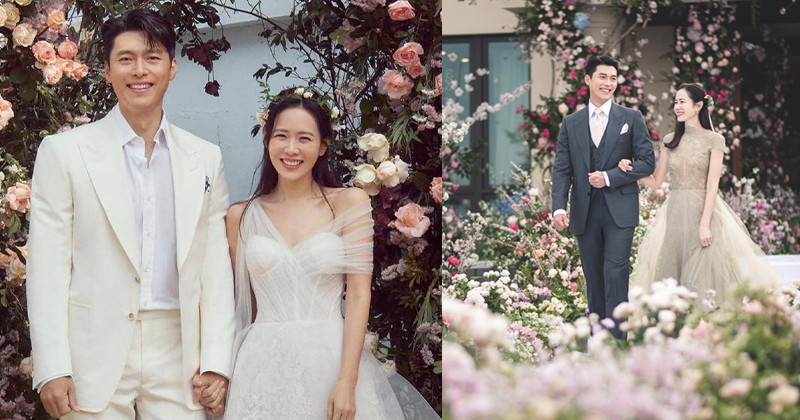 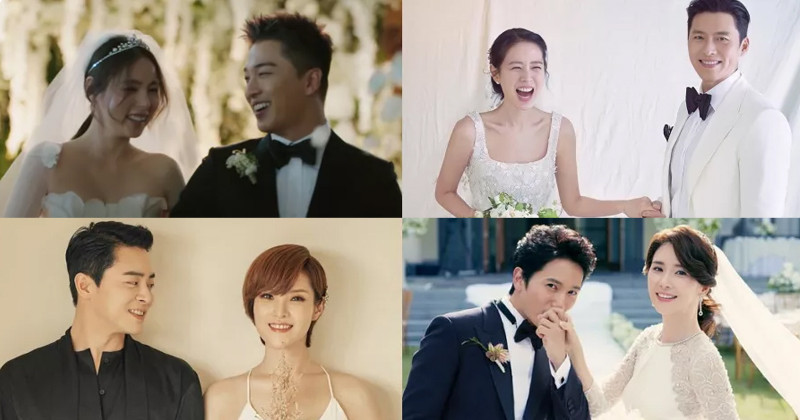