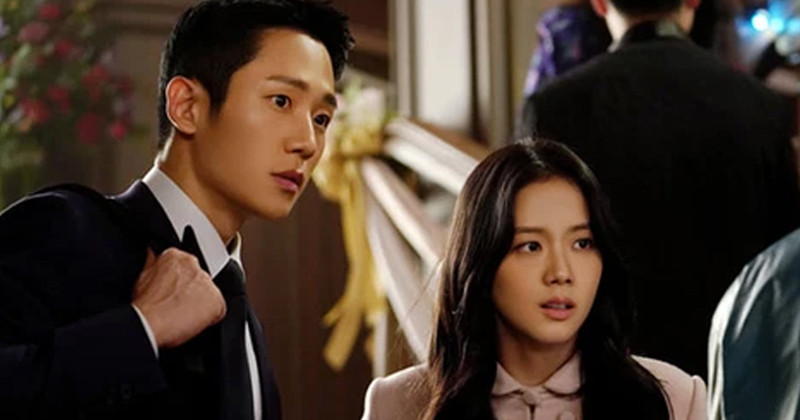 The tables have turned for the JTBC drama 'Snowdrop' as it came in first place on Disney Plus.

According to Flix Patrol, a global OTT content ranking site, 'Snowdrop' ranked first in the Disney Plus Korea 'Top 10 TV Shows' chart as of January 3. 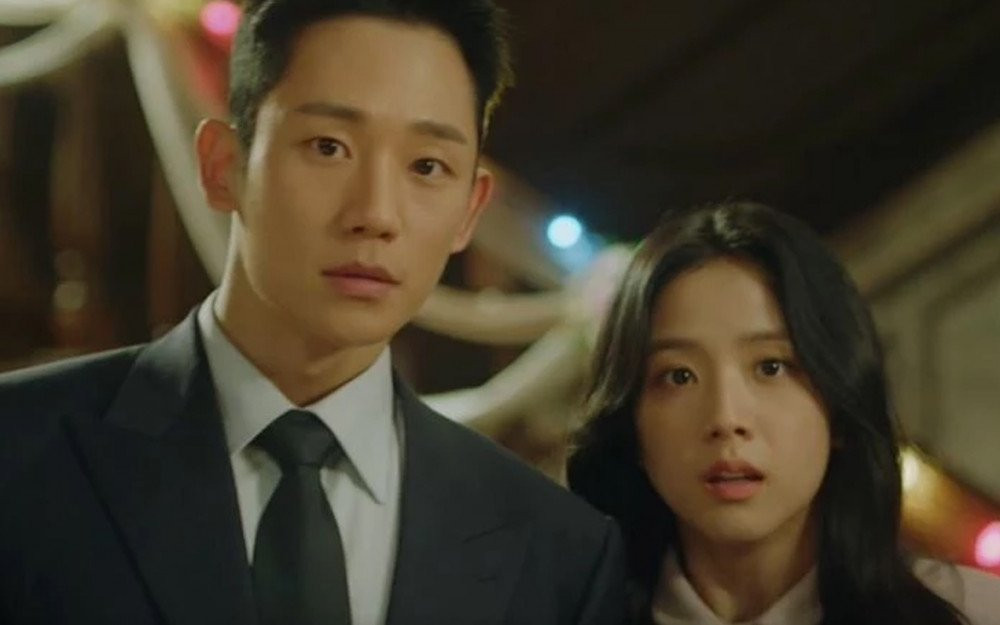 It also topped the charts in Hong Kong, Singapore, and Taiwan and reached number three in Japan. 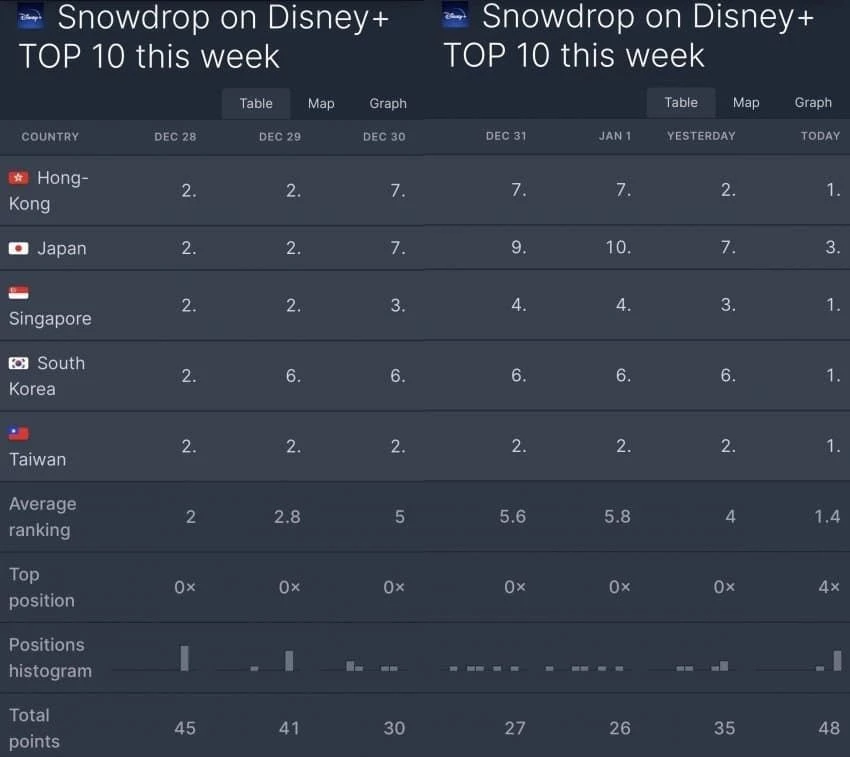 'Snowdrop' is set in the backdrop of Seoul in 1987 and tells the love story of a spy who ran into a women's dormitory and a college student who hid and healed him.

However, it was embroiled in various controversies after the synopsis was released. The drama has been criticized for allegedly distorting history as netizens pointed out that the male lead character was set to be a North Korean spy.

With the controversy worsening, many sponsors pulled out their sponsorship from the drama, with more than 200,000 signatures signed on the petition to halt the drama.

In response, JTBC said in defense, "The background of Snowdrop and the motif of major events is the presidential election during the military regime. In this background, it contains a hypothetical story that established powers must join forces with the North Korean regime to maintain power. Please note that we will take strong measures against baseless slander and fabricated facts that are not related to the setting.”