“Adamas” depicts the story of twin brothers uncovering the truth from an incident 22 years ago. The two will work as one in order to clear the murder charges of their biological father who was accused of killing their stepfather and to find the ‘adamas’ that is the evidence for the murder. Ji Sung will be playing both twins named Ha Woo Shin and Song Soo Hyun. Although the two brothers look alike, their personalities and approaches to tackling problems are completely different. 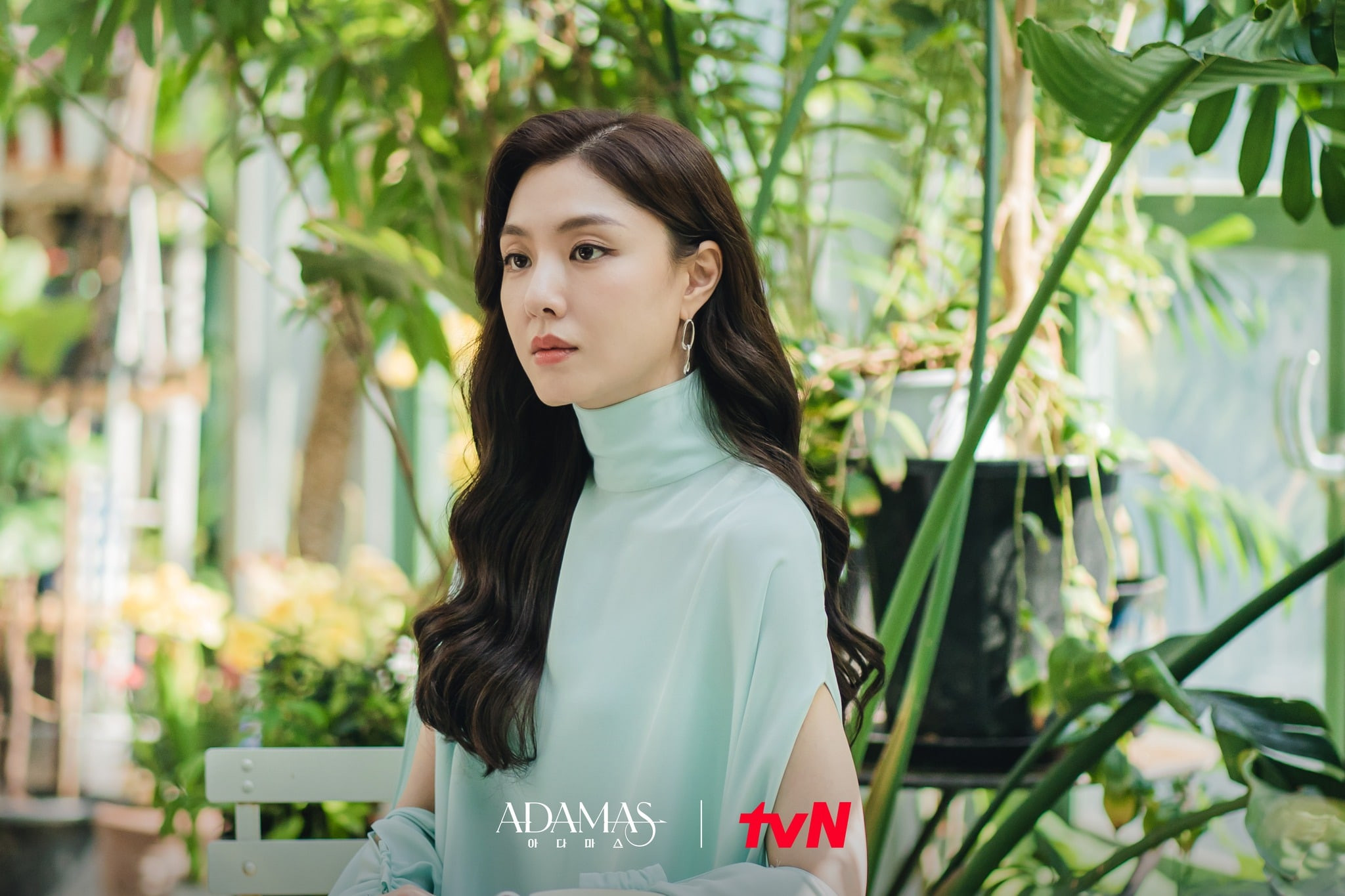 Seo Ji Hye will take on the role of Eun Hye Soo, the daughter-in-law of Haesong Group’s CEO who has mysterious and elegant beauty as well as dignified charisma. As the only daughter of a hospital director, she grew up like a flower in a greenhouse. She was deeply in love with the second son of Haesong Group’s CEO, but he died in an unexpected accident. Before she could get over her loss, she ended up tragically marrying the eldest son instead. 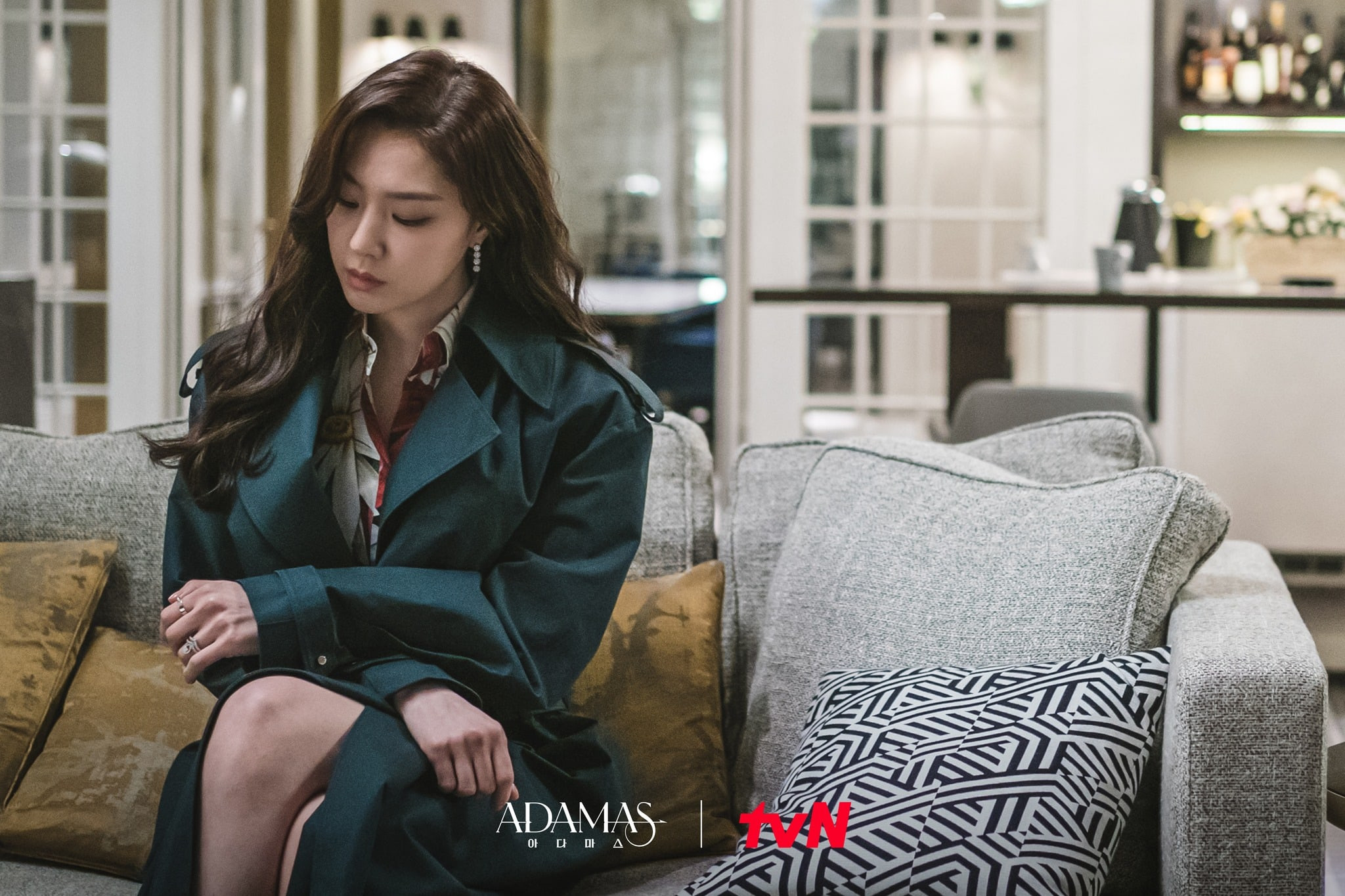 Trapped in an unhappy marriage, Eun Hye Soo started to naturally become filled with spite. So when she sees an opportunity to get revenge against Haesong Group with Ha Woo Shin, she seizes it and becomes his helper, but it’s not clear whether she’s just assisting him or she’s going to use him to create a new game plan. 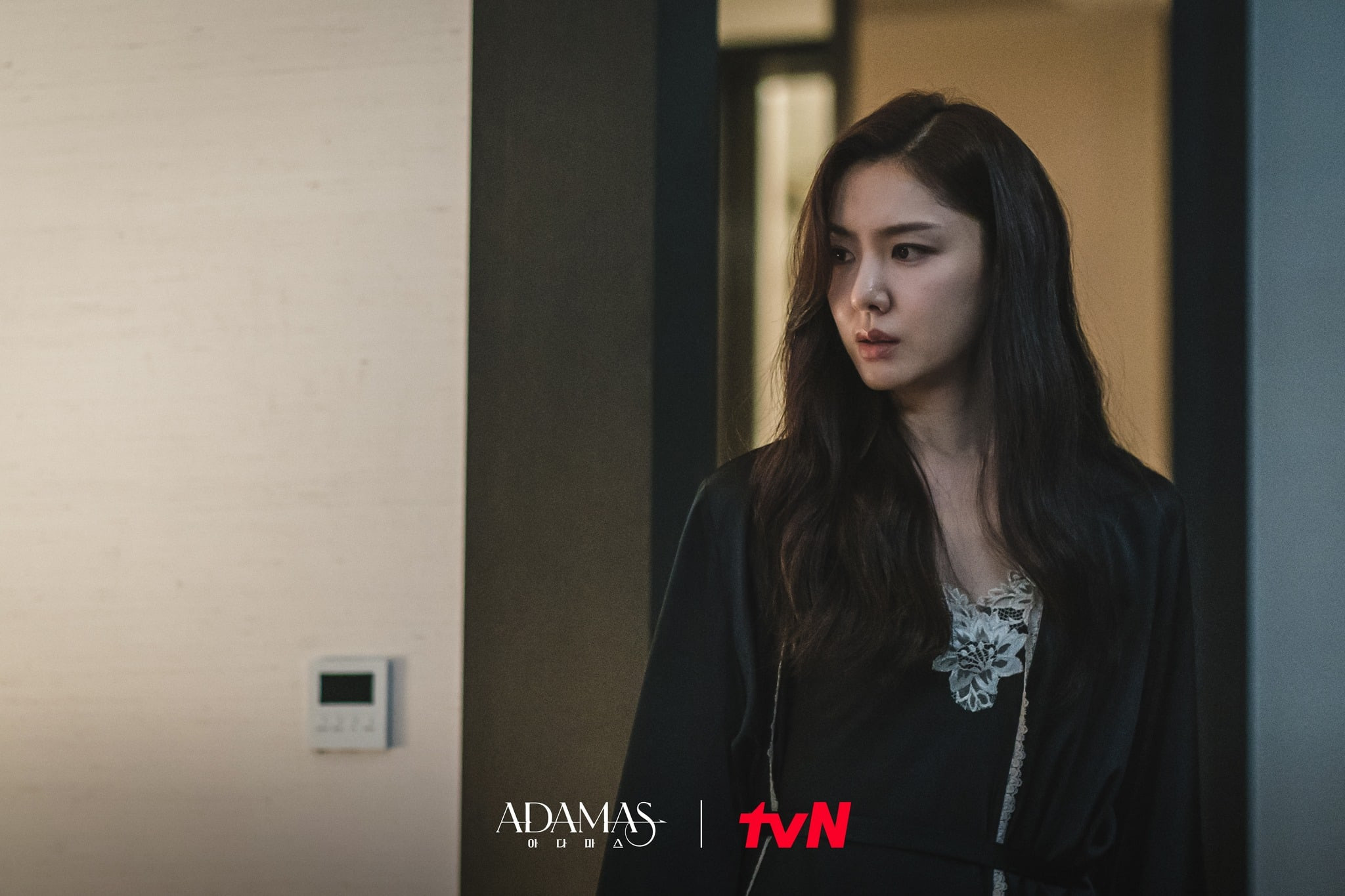 In the midst of growing anticipation for the drama, the production team unveiled a new glimpse of Eun Hye Soo and her unique and elegant aura. Eun Hye Soo looks beautiful and glamorous, but she exudes unapproachable vibes. Her sharp eyes that have grown cynical due to her meaningless life show that she is very wary of others. Despite her fancy clothes, her expression is empty, depicting the depths of her wounds. 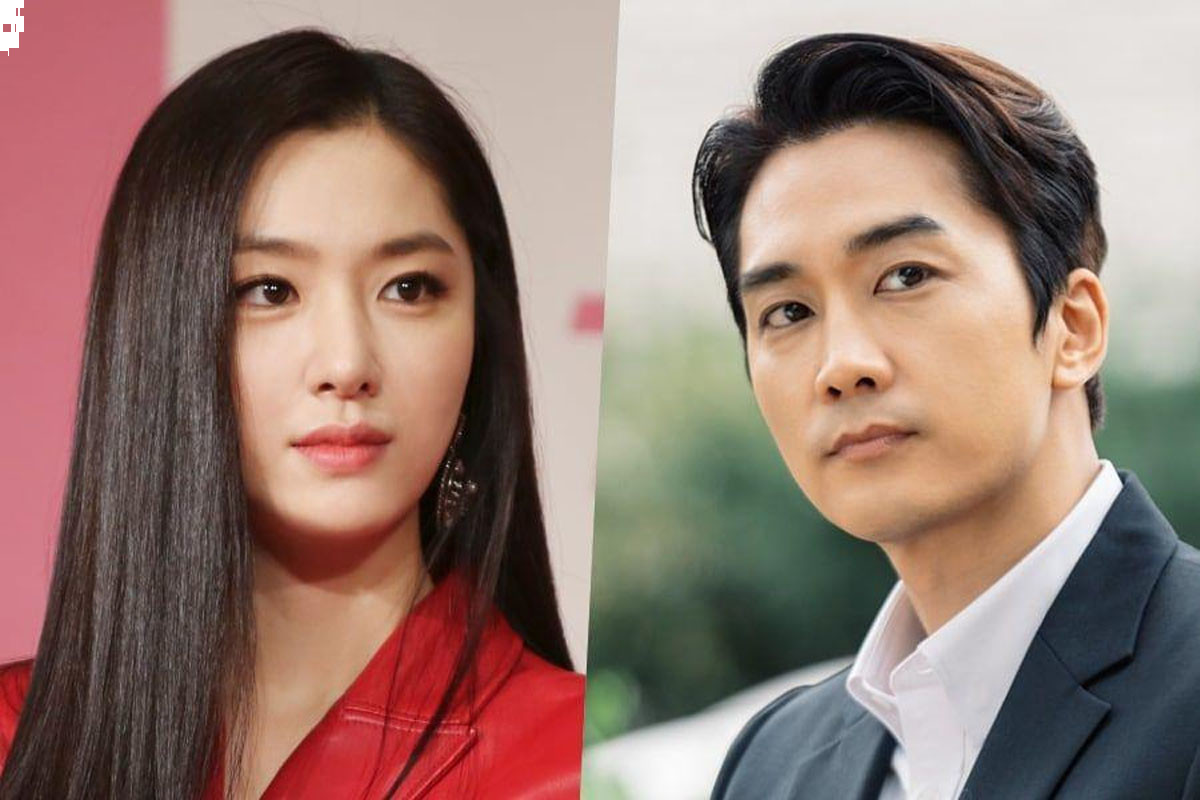