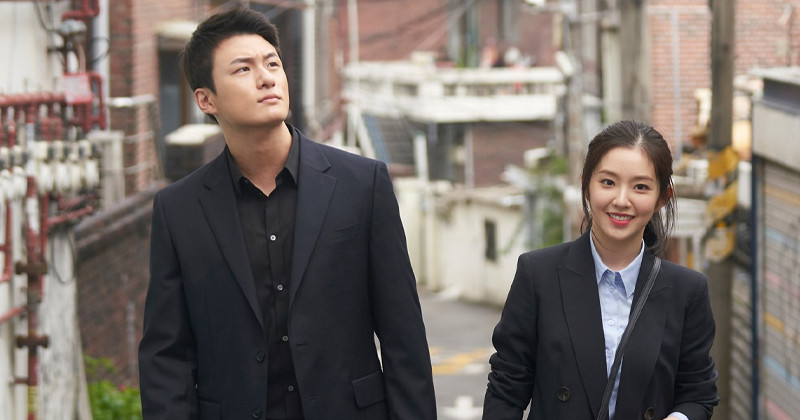 A teaser trailer for the movie 'Double Patty' has been released, featuring the fresh chemistry and warm emotions of Shin Seung Ho and Irene.

With the release confirmed in February, 'Double Patty' unveiled its teaser trailer. 'Double Patty' tells the story of Woo Ram (played by Shin Seung Ho), a promising Korean wrestler. and news-anchor-wannabe Hyun Ji (played by Irene), meeting and supporting each other on a hard day. The teaser trailer for 'Double Patty,' which features a mild-tasting, high-calorie eating show that stimulates the viewers' hunger, and a meeting between Shin Seung Ho and Irene, who give off fresh chemistry, heralds the birth of an energy-charging movie for those who have endured a tiring day.

The teaser of 'Double Patty,' which starts with the scene of Woo Ram, a promising wrestler who spends a hectic day preparing for a part-time job, captures the eyes and ears with the calm background music and sympathetic lyrics. At the end of a busy day, Woo Ram, who visits a homemade hamburger shop, orders a double patty 1+1, which is on sale, and the relationship between the two began, raising questions about the future development. Shin Seung Ho and Irene, who drew attention with their refreshing chemistry, sang the OST, which was inserted into the trailer, showing perfect harmony and creating a richer sense for the trailer.

'Double Patty' is a new film directed by Baek Seung Hwan, who won the 27th Korea Culture and Entertainment Awards for the film 'Like The First '. He also directed the movies 'The First Issue' and 'My Big Mama's Crazy Ride'. Shin Seung Ho, who starred in 'At Eighteen' and 'A-TEEN' and drew public attention with his tall, warm visuals and impressive acting, will play Kang Woo Ram, a former high school wrestling king. Meanwhile, Irene, who is struggling to make her big screen debut with this work, will play the role of Hyun Ji. On top of that, strong actors and actresses with solid acting skills such as Jung Young Joo and Jo Dal Hwan will also join the cast as firm supporting characters.

'Double Patty' is scheduled to be released in February. 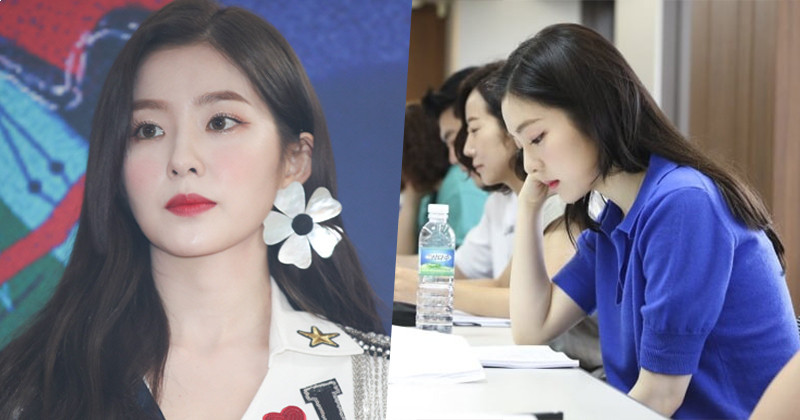 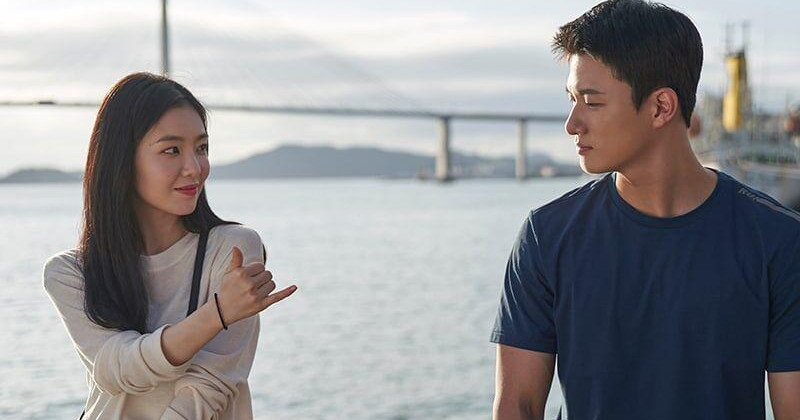 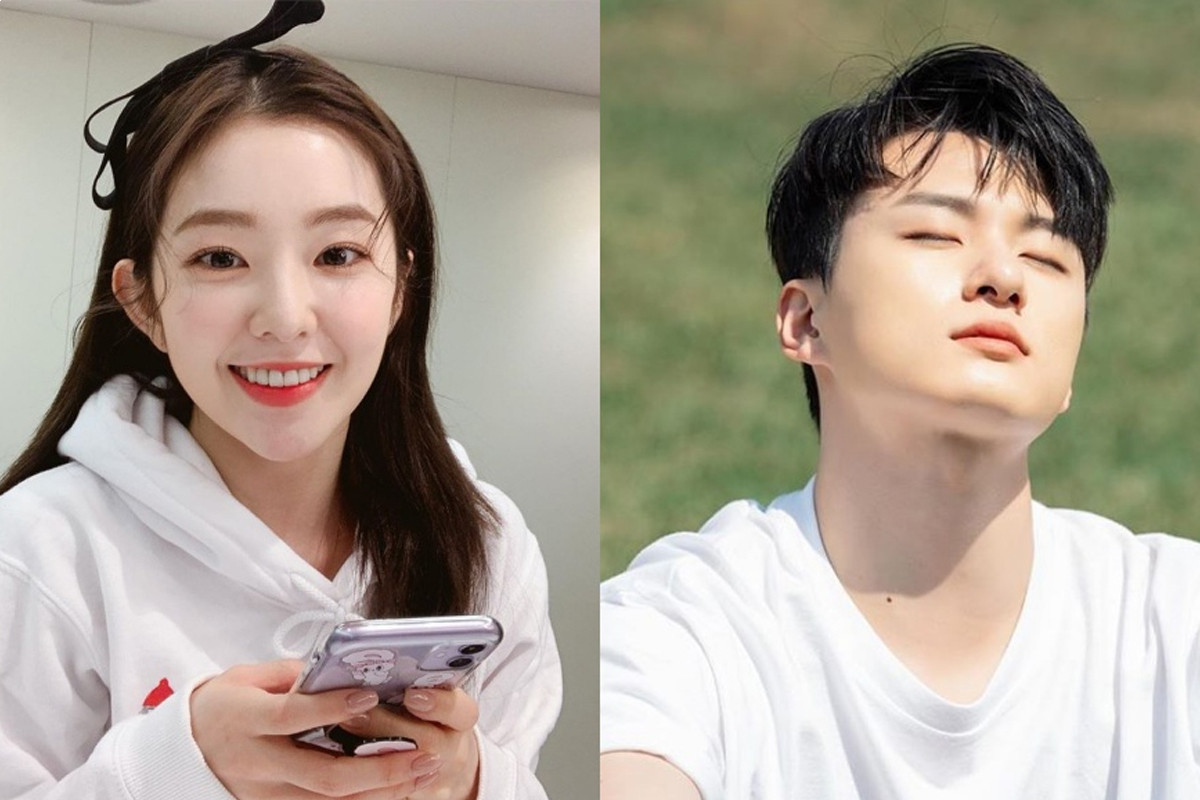 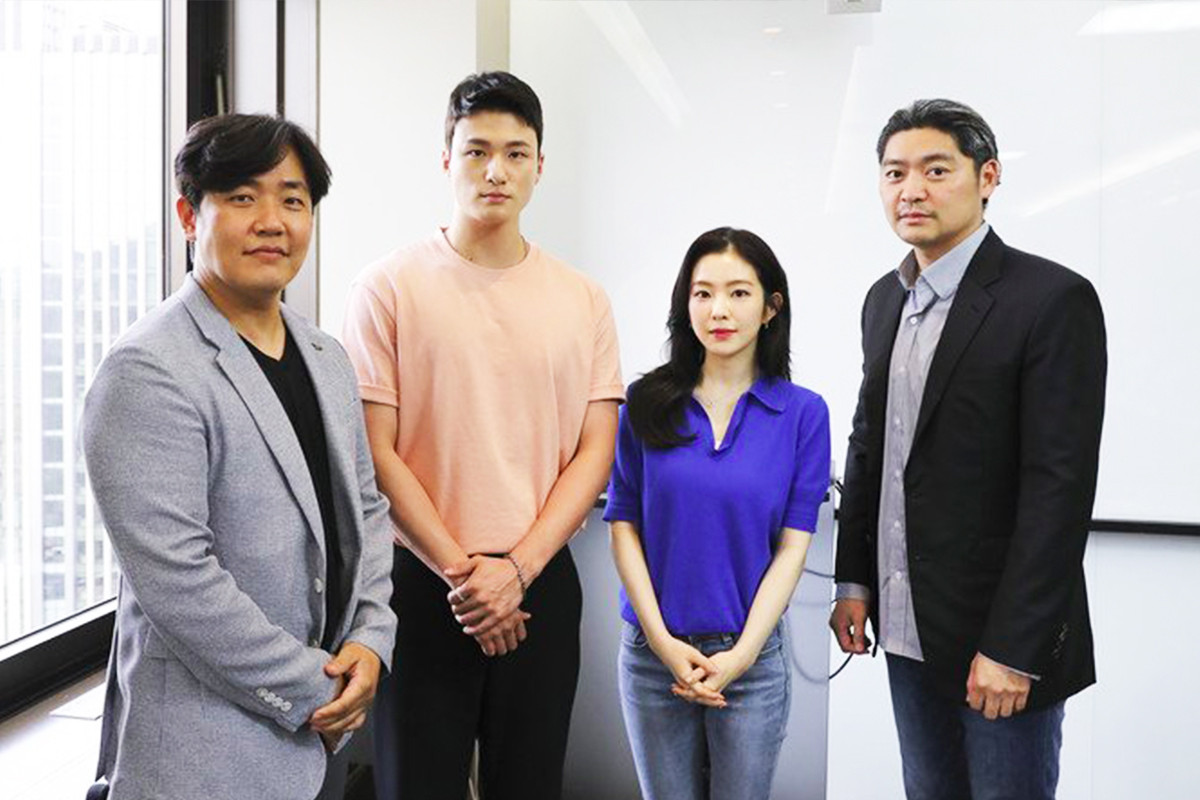