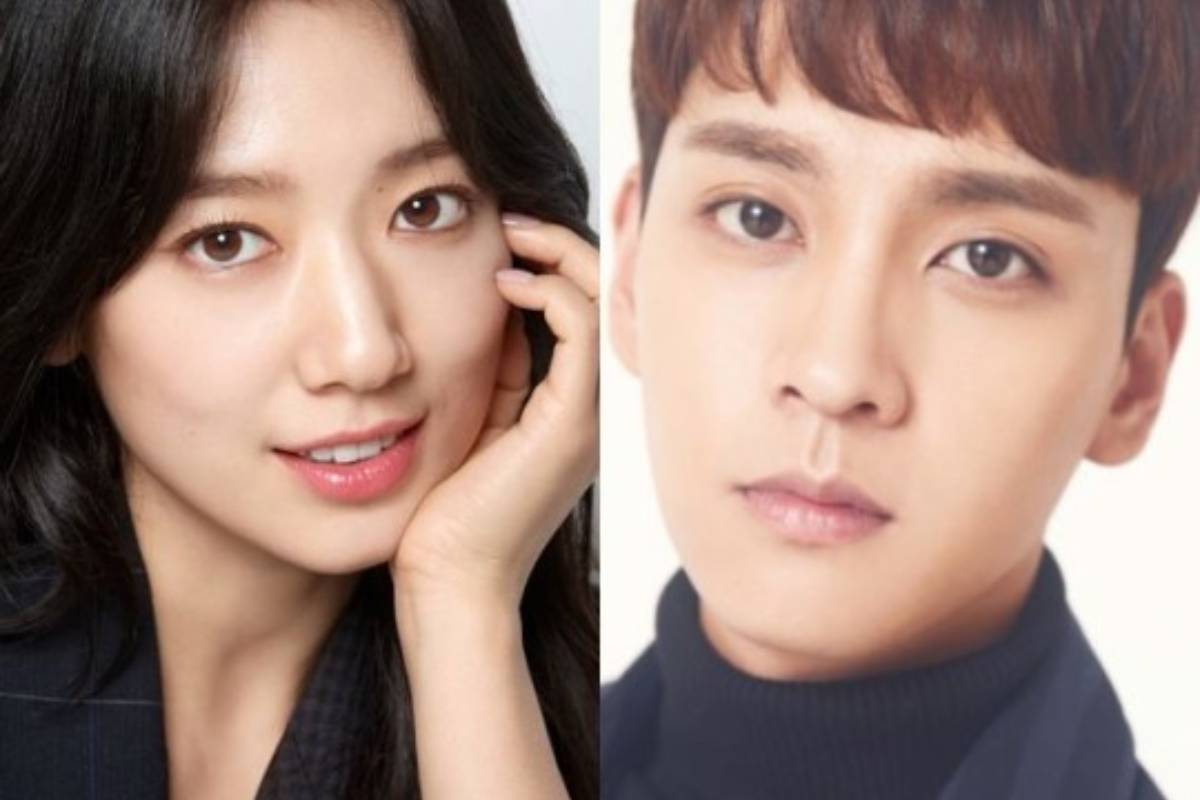 Actress Park Shin Hye has shared some of her thoughts about her career as well as the relationship with her boyfriend -...

Actress Park Shin Hye has shared some of her thoughts about her career as well as the relationship with her boyfriend - actor Choi Tae Joon in recent interview.

In an interview held at a cafe in Sogyeok-dong, Seoul on the 22nd, Park Shin Hye said, "We were forced to have a public relationship."

It was reported to the public in March 2018 that Park Shin Hye and Choi Tae Joon have been meeting since the end of 2017.

According to the official positions of both sides at the time, Park Shin Hye and Choi Tae Joon, who were usually close seniors and juniors, continued to meet with good feelings and developed into lovers. Park Shin Hye and Choi Tae Joon's agency said, "We would appreciate it if you could watch the two people who started their relationship carefully with warm and loving eyes".

Park Shin Hye debuted in 2003 with the music video of singer Lee Seung-hwan and is known as a Korean Wave star who has captivated domestic and foreign TV channels.

When asked to reflect on her career so far, she candidly stated, “I tend to see what I am lacking and regretful of first”. She continued, “I think I can’t help but always worry. What will happen to me tomorrow? Will I get caught up in something? But when I look at who I am now and the path I’ve walked down, I may not have always been perfect, but I think I’ve still moved forward through those experiences and progressed. Rather than focusing on the past or the future, I try to focus on ‘today’ and now.”

Meanwhile, Park Shin Hye will appear on the screen with the movie "#ALIVE", which will be released on the 24th of this month.

“#ALIVE” is a “survival thriller” about the sudden outbreak of a mysterious illness that causes those infected to attack others. As the disease rapidly spreads throughout Seoul and grows out of control, survivors are trapped alone inside their apartments without access to cellular data, Wi-Fi, texting, or phone calls. Yoo Ah In and Park Shin Hye star in the film as Joon Woo and Yoo Bin, two survivors isolated in the middle of a now-dangerous city. 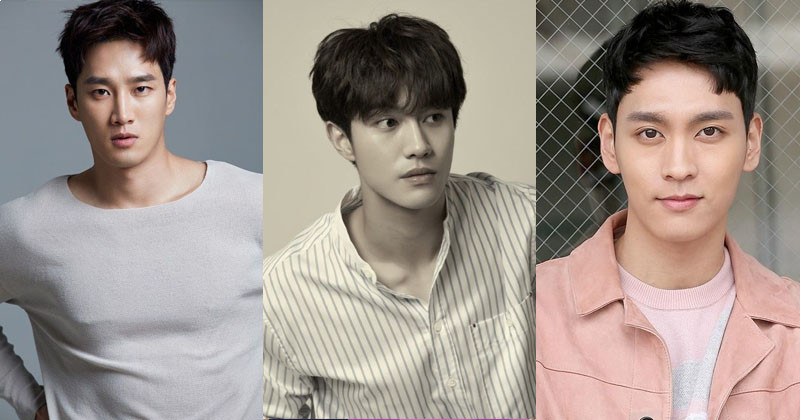 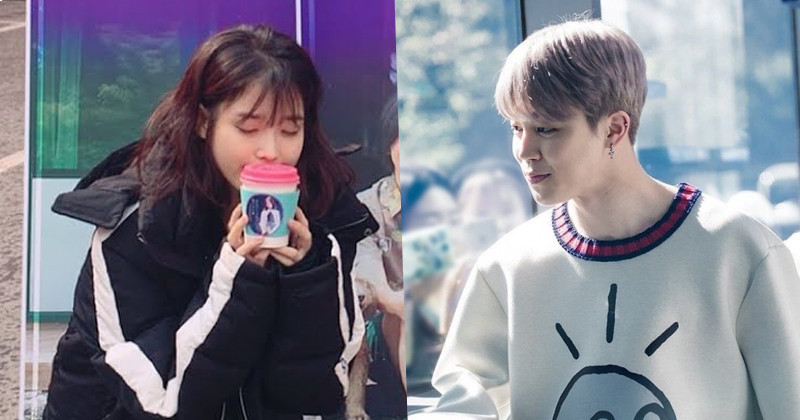 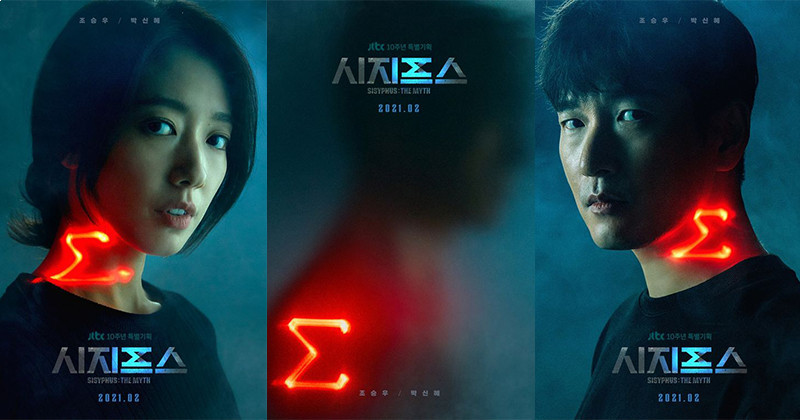 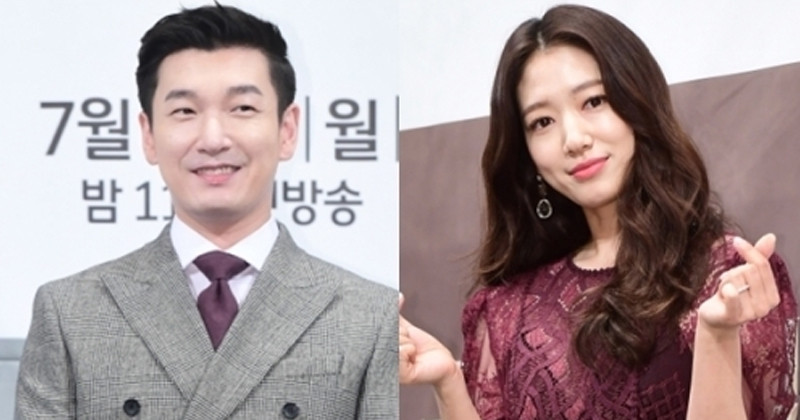 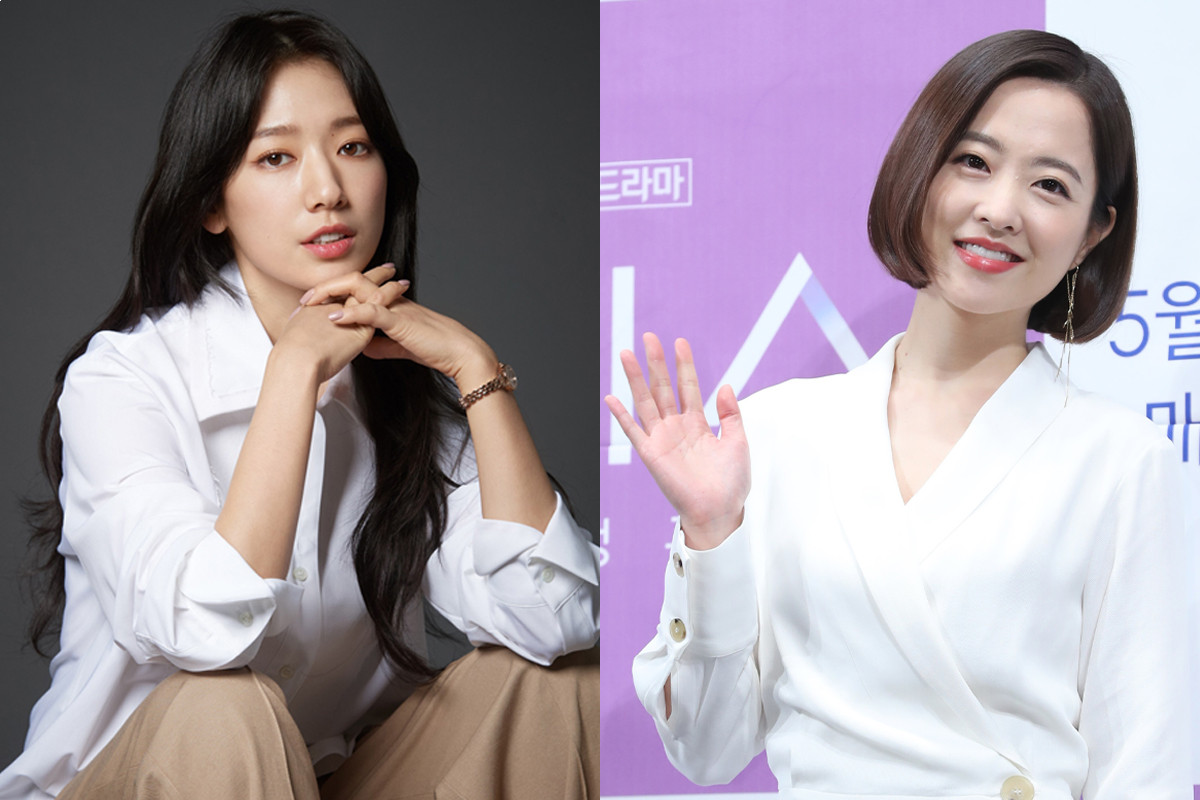