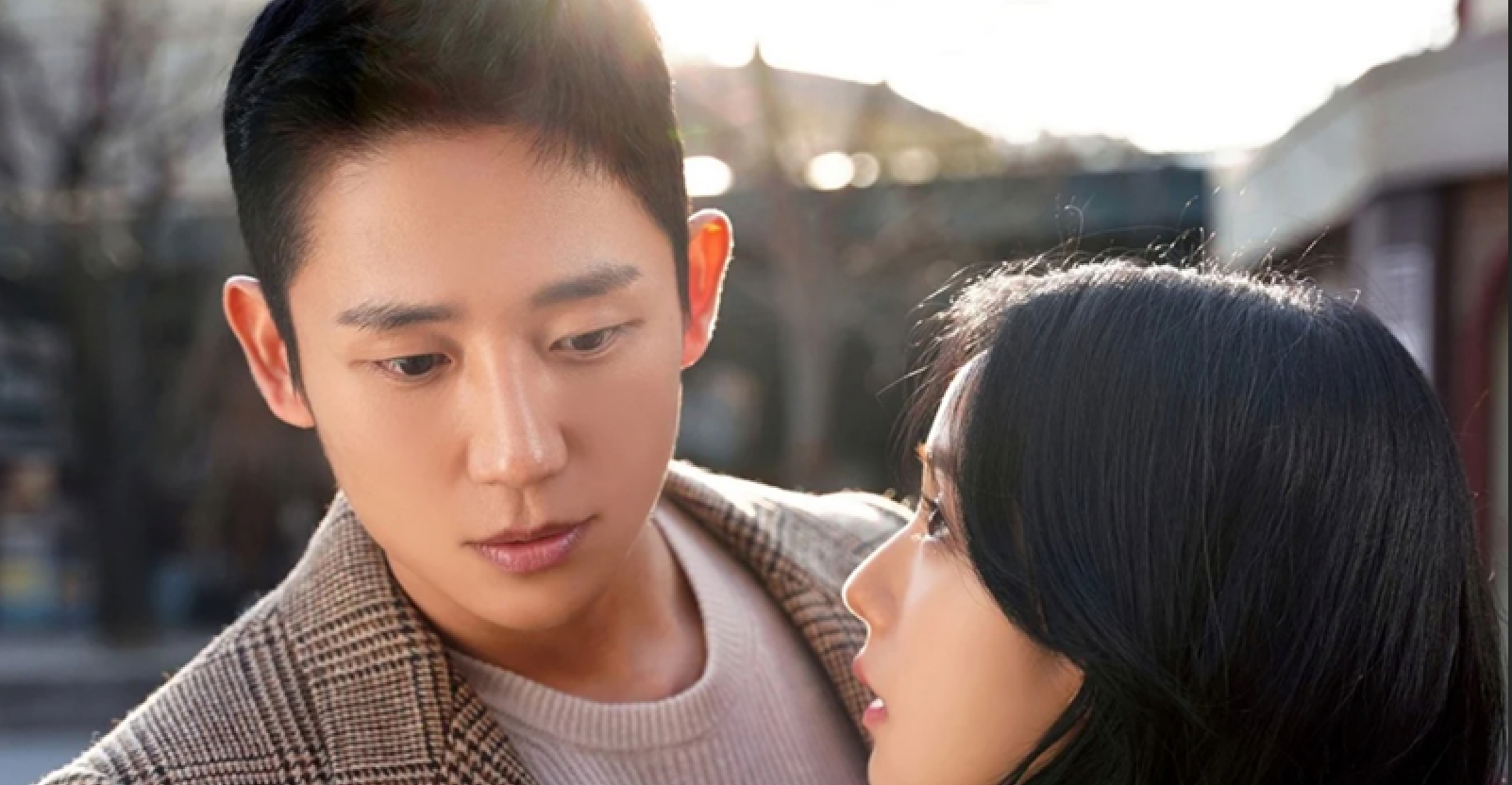 There is a growing concern that Jung Hae In would face another early termination for the drama 'Snowdrop,' as the controversy over distorting history continues. Jung Hae In had already suffered an early ending of the tvN drama 'A Piece of Your Mind,' which began airing on March 23, 2020, and ended on April 28 with only 12 episodes in total.

'A Piece of Your Mind' promoted that Jung Hae In would be pairing with Choi Soo Bin in this refreshing love story. However, the drama was not able to overcome the sluggish story and ended 4 episodes earlier than it was planned.

Jung Hae In was able to overcome the pains of this drama, experiencing an early ending with 'D.P' gaining immense popularity. However, he is once again facing the risk of another early termination of a drama as his latest work, 'Snowdrop,' continues to face heavy criticisms. 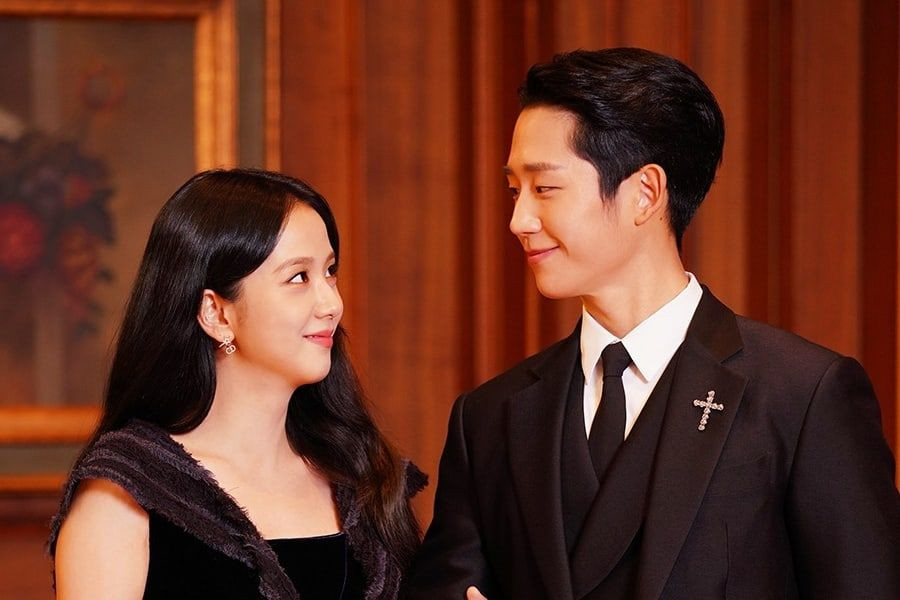 Netizens are worried that Jung Hae In can possibly ruin his career with his poor drama choices. Netizens commented, "He is ruining his own life," "He really should have been more careful when choosing his next project," "I think he just got lucky with D.P," "I didn't really like his past work either too though, except D.P." "This is so unfortunate," "Well you can't really foretell if a drama would be successful just by receiving the script," "I think he would be okay with just two bad dramas," and "He might become an icon of early ending dramas, lol." 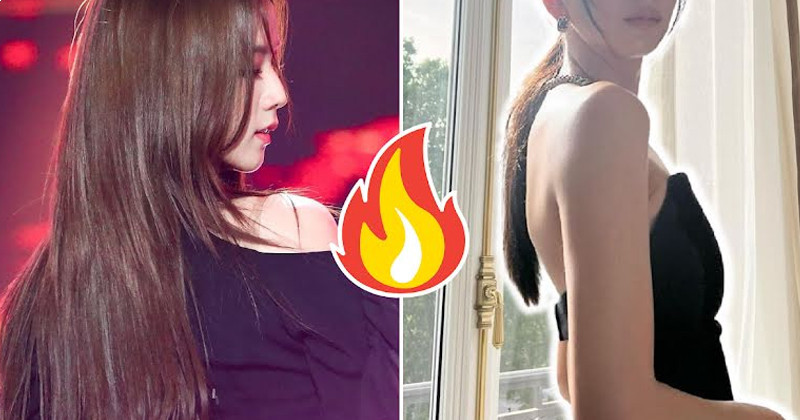