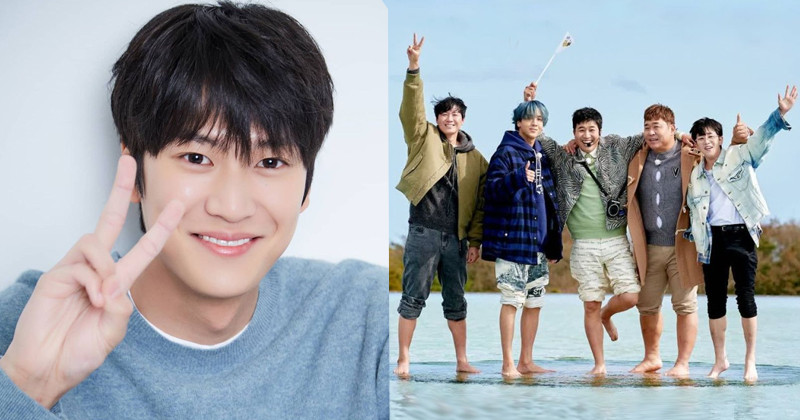 On January 25, the program announced, “Actor Na In Woo has been confirmed as a fixed member and will join the show’s journey going forward.” 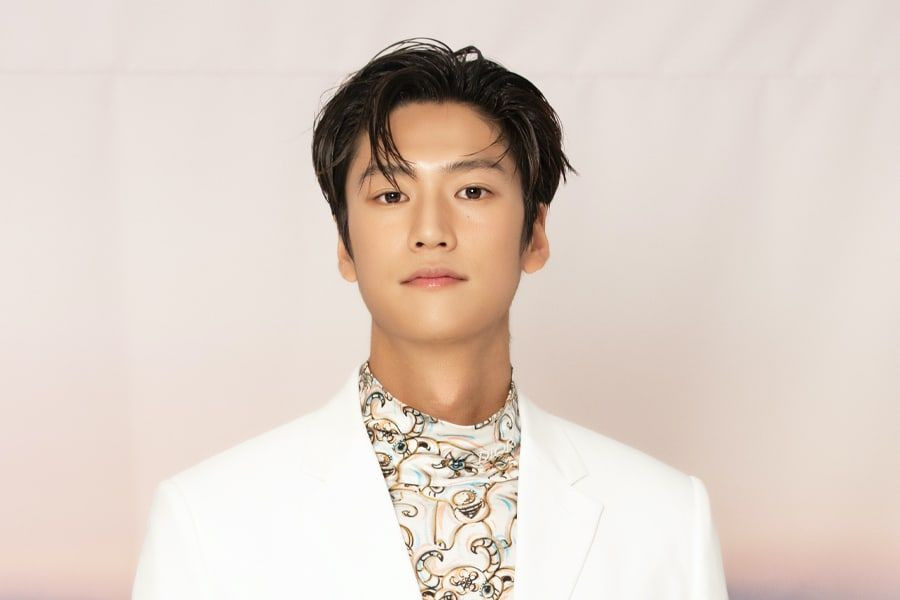 After his appearance in KBS drama “River Where the Moon Rises” last year, Na In Woo won two awards at the 2021 KBS Drama Awards, securing his position as a rising star. In addition, he has appeared in various other dramas, gradually gaining attention from the public. 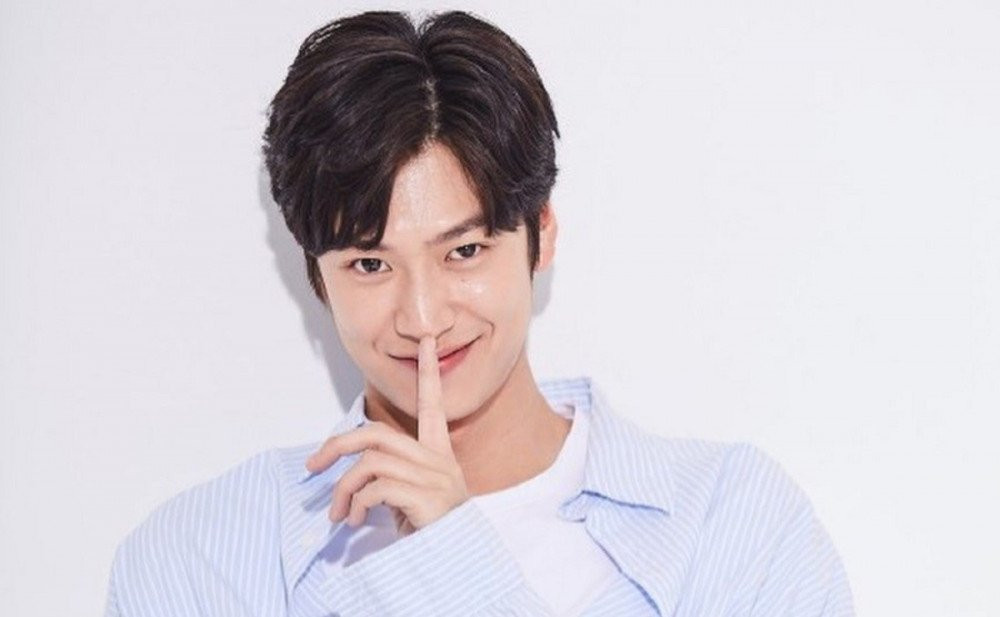 Speaking about Na In Woo, PD (producing director) Bang Geul Yi said, “With Na In Woo joining the show, we are looking to add some new energy to the program. Beyond being an actor, we are looking forward to seeing Na In Woo delivering laughter to viewers with diverse charms including odd and energetic qualities as an ‘MZ generation’ entertainer. Please look forward to the freshness and energy of a rookie entertainer in his 20s.” She added, “With the addition of Na In Woo, we are especially looking forward to the new chemistry that will be formed with the existing members. The positions of existing members will change as a new maknae (youngest member) joins, and there will be diverse fun created as new relationships are formed. Please look forward to what kind of chemistry Na In Woo will show with the other members from the eldest Yeon Jung Hoon to Ravi.” 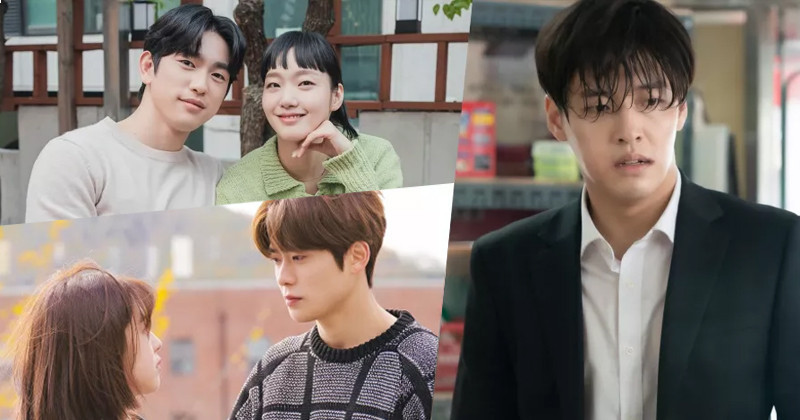 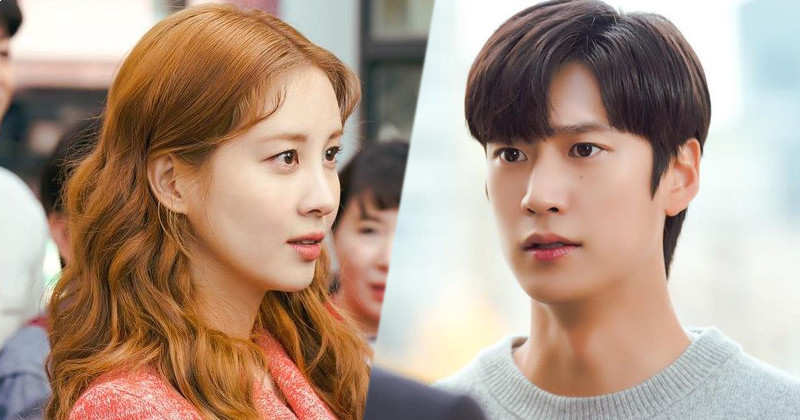 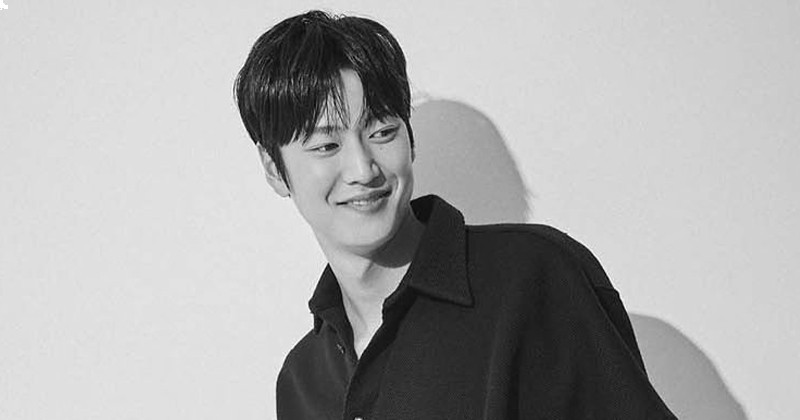 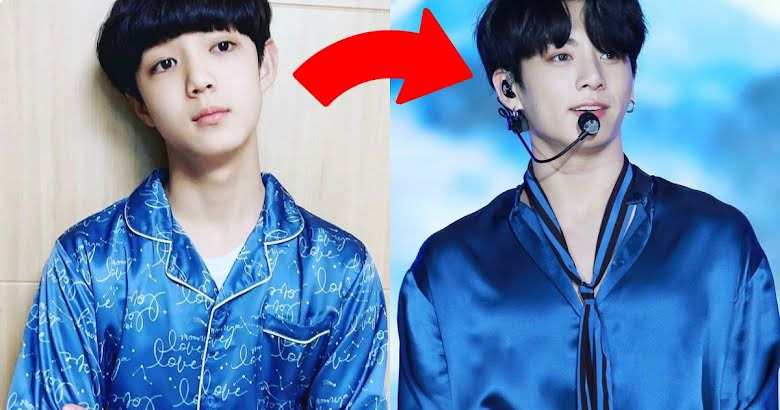