“Alchemy of Souls” co-stars Lee Jae Wook and Jung So Min showed off their fantastic chemistry in Cosmopolitan!

Penned by the famous screenwriting duo known as the Hong Sisters, “Alchemy of Souls” is a fantasy romance drama set in the fictional nation of Daeho, a country that does not exist in history or on maps. The drama tells the story of characters whose fates become twisted due to magic that swaps people’s souls. 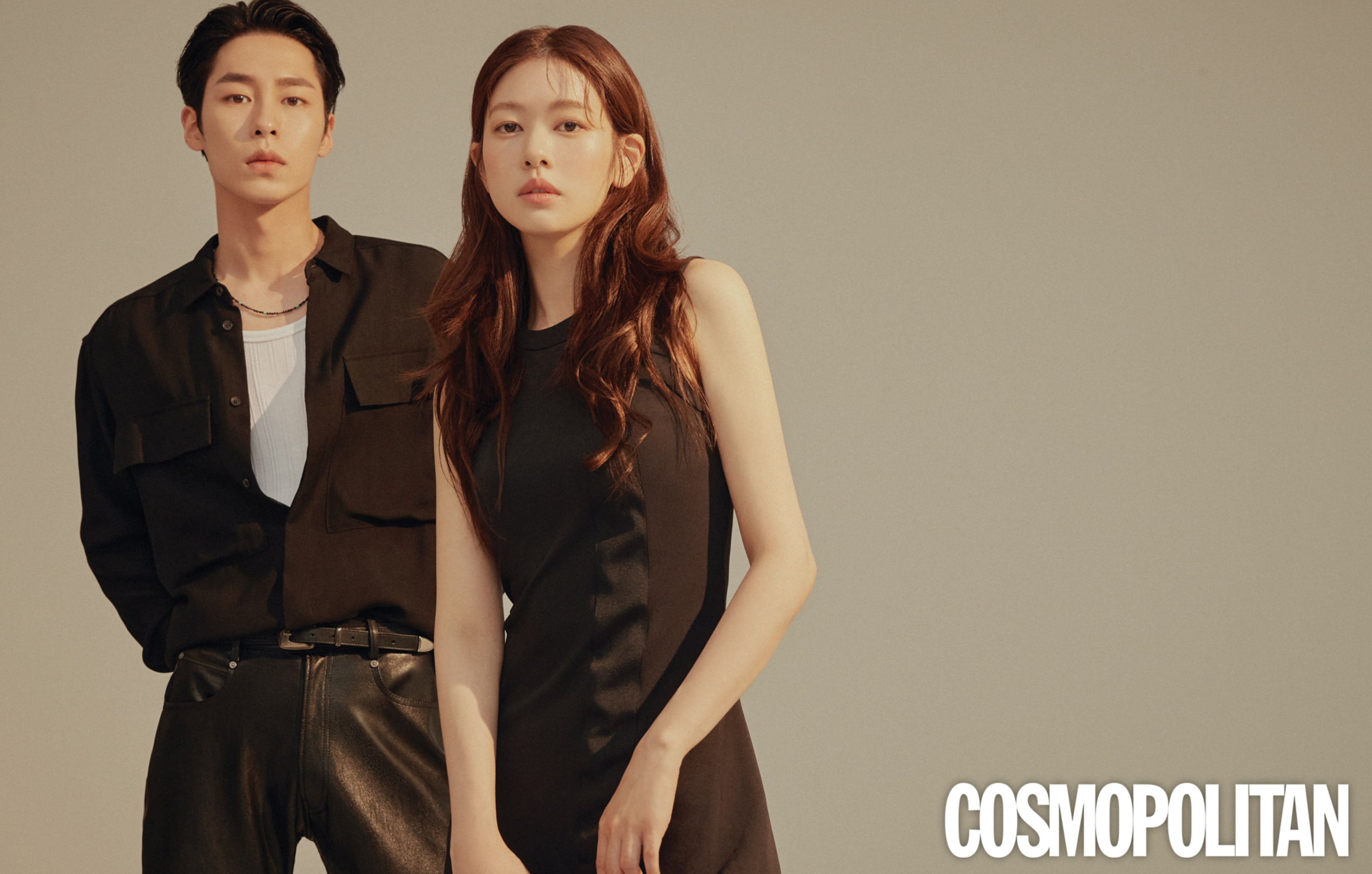 Lee Jae Wook stars as the sophisticated yet troublemaking young master Jang Wook of the Jang family. Jang Wook has a tragic backstory, with the entire nation of Daeho whispering about the shocking secret behind his scandalous birth. Despite seeming cool and indifferent on the outside, he is burning with fiery mischievousness on the inside.

Jung So Min plays Mu Deok Yi, who secretly harbors the soul of the great assassin Nak Soo. However, this fierce soul is stuck in an impossibly weak body that cannot keep up with Nak Soo’s powerful spirit. After becoming Jang Wook’s attendant and secret teacher, she begins training him in a brutal, merciless manner. In the following interview, Lee Jae Wook talked about his character Jang Wook. He remarked, “He’s a three-dimensional character who doesn’t overlap with any other roles I’ve played so far. The non-obvious narrative and non-obvious character are the charms of ‘Alchemy of Souls.'” Concerning his teamwork with Jung So Min, whom he’s working with for the first time, he commented, “As soon as So Min enters the set, the surroundings brighten up. She’s a person who is serious about acting, and at the same time, she spreads bright energy.” Jung So Min shared her love for the drama, saying, “The script went smoothly like a comic book. ‘Alchemy of Souls’ is like a drama where you grow curious about the upcoming unpredictable story in episode 11 after watching episode 10.” 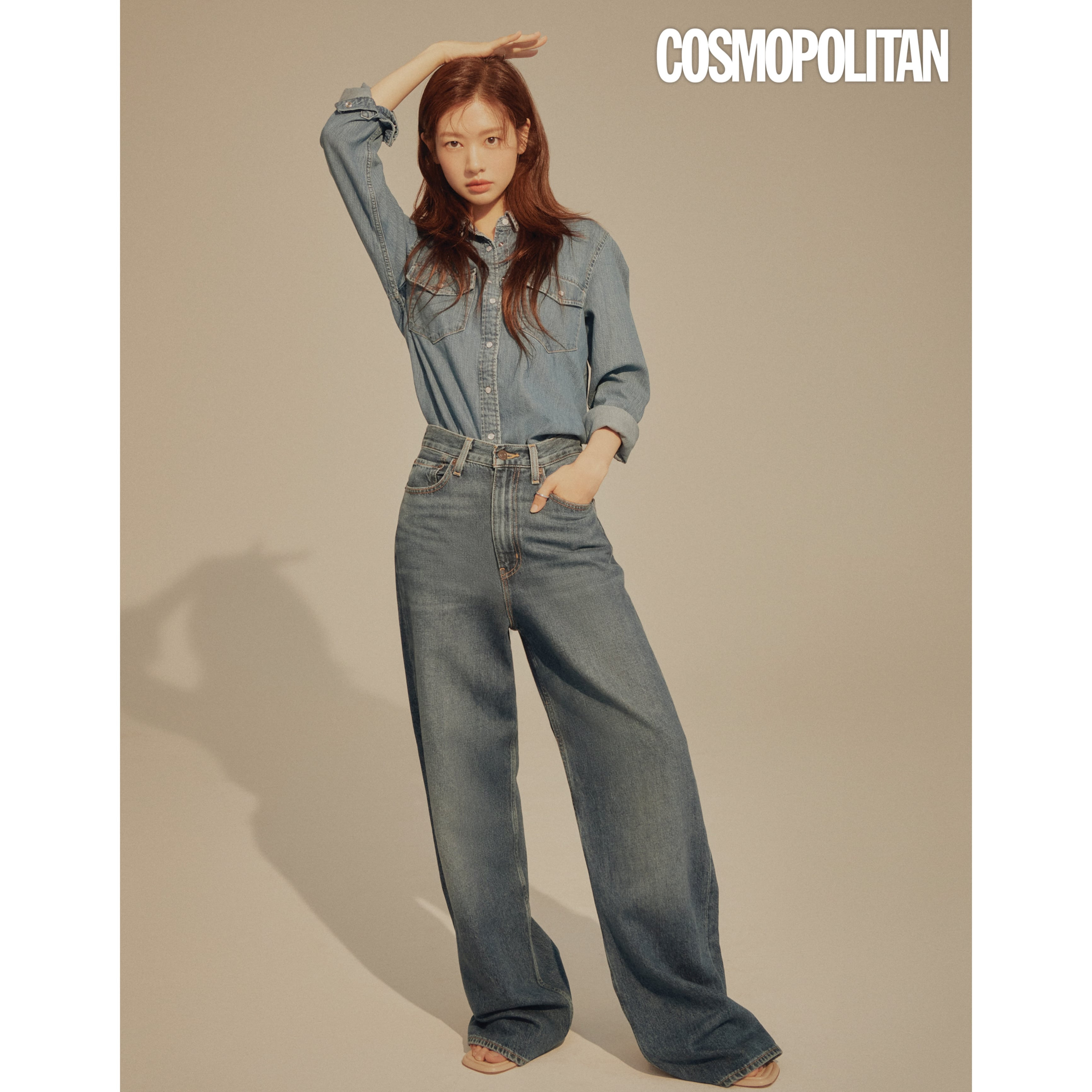 She also mentioned Lee Jae Wook and stated, “He’s an actor who keeps trying new things. He seems serious at first, but after you get to know him, he’s very playful.” 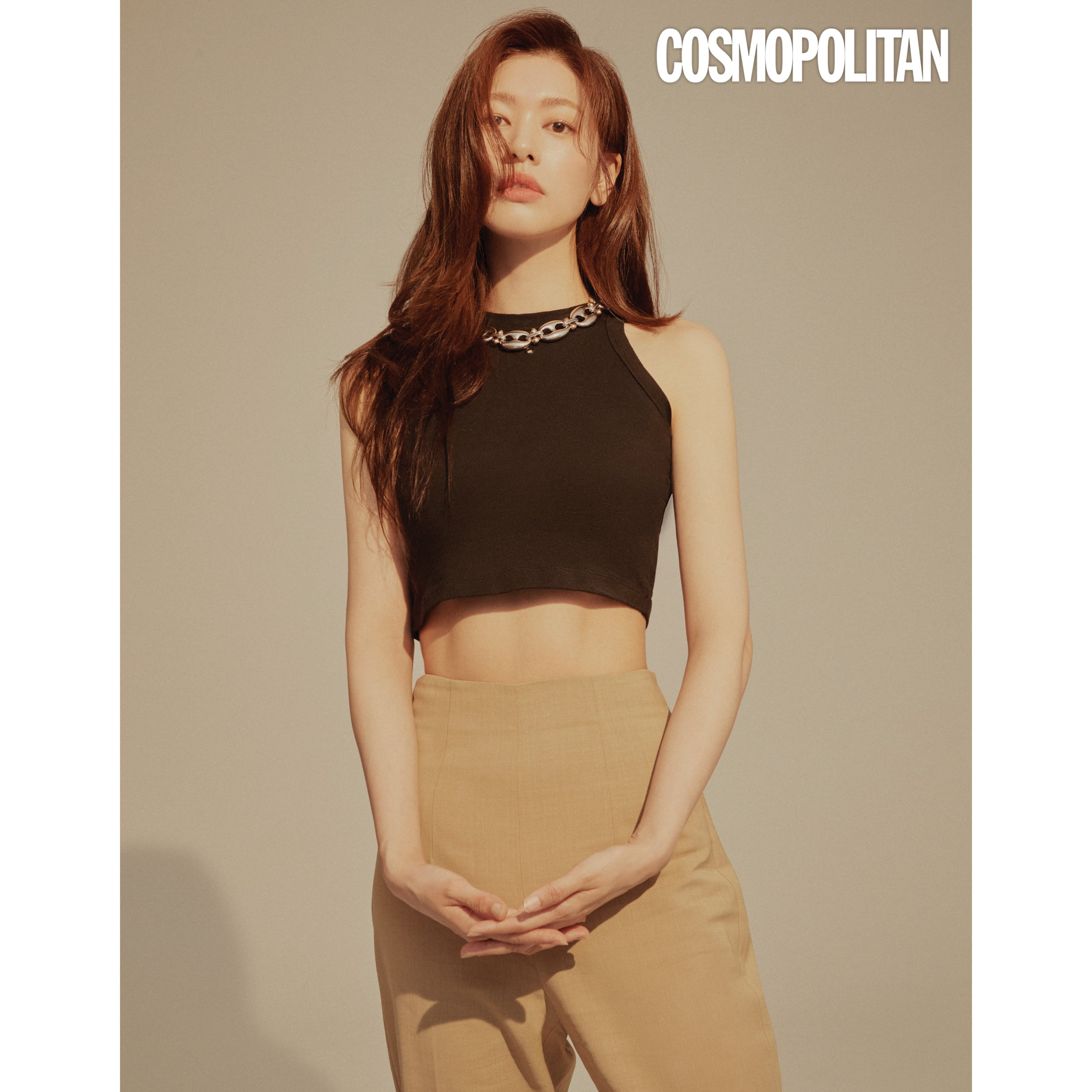 “Alchemy of Souls” airs every Saturday and Sunday at 9:10 p.m. KST. 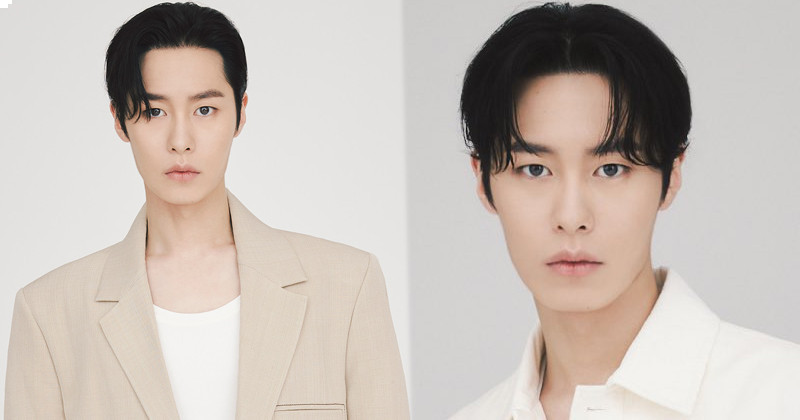 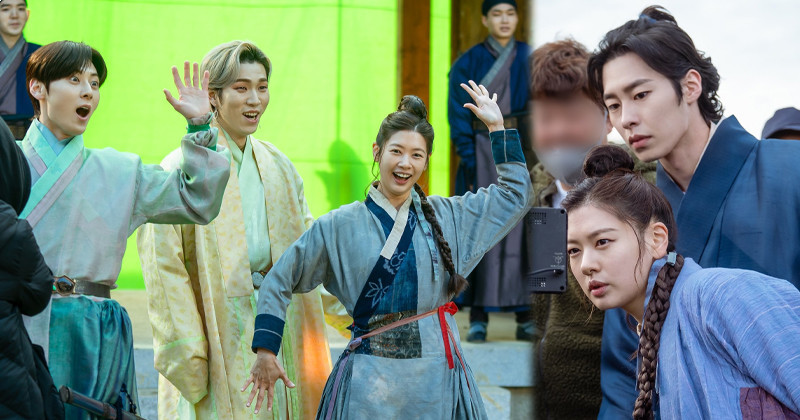 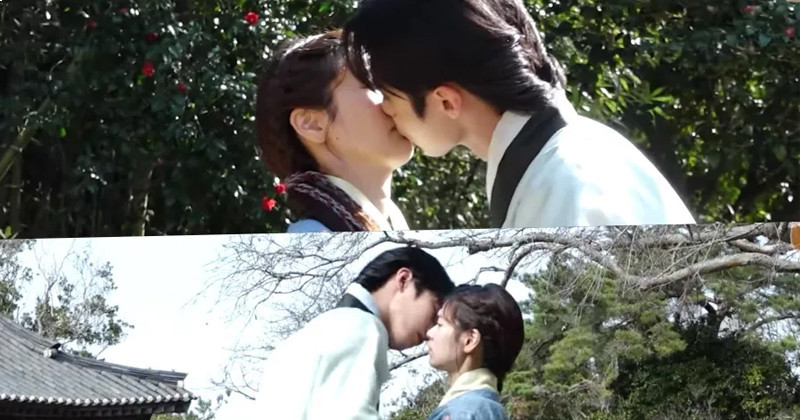 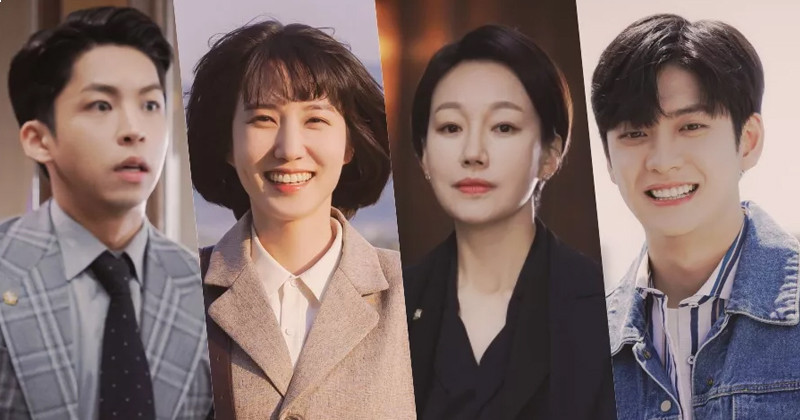