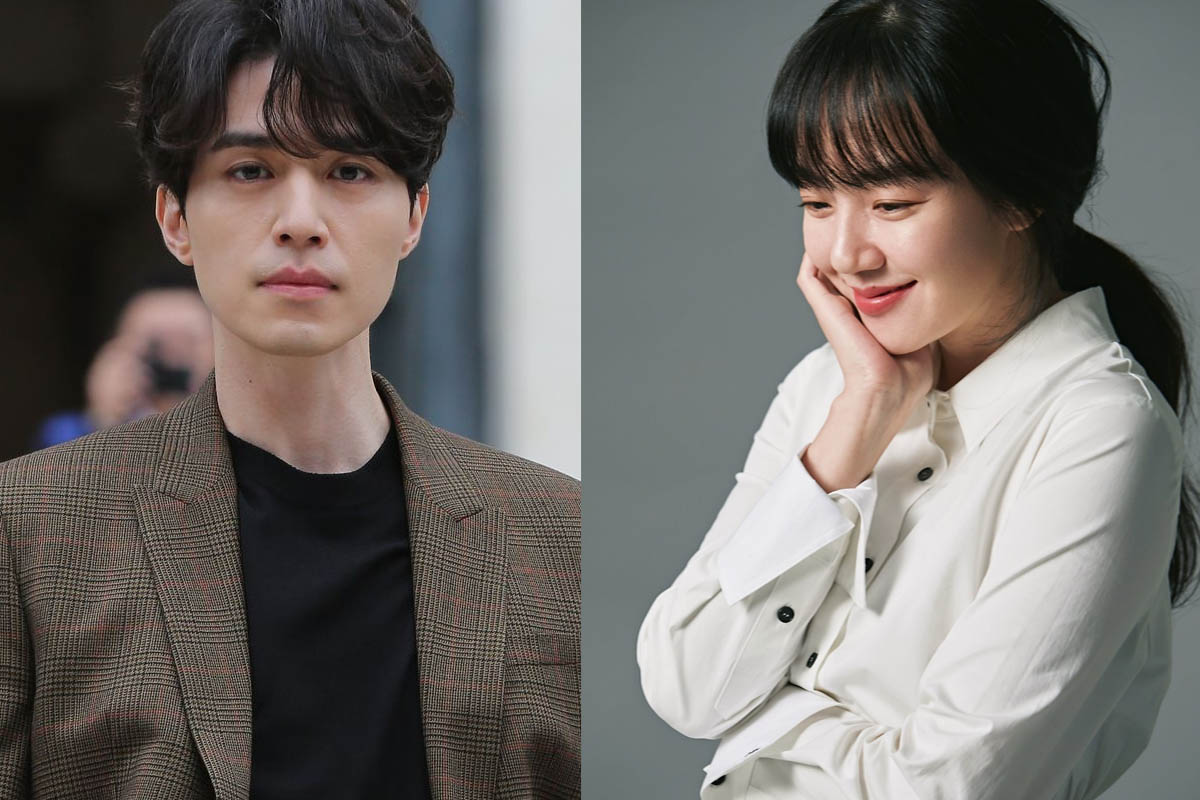 Lee Dong Wook and Im Soo Jung may be starring in a new film together! On June 19, Sports Chosun reported that Lee Do...

Lee Dong Wook and Im Soo Jung may be starring in a new film together!

On June 19, Sports Chosun reported that Lee Dong Wook and Im Soo Jung would be making their return to the big screen with the melodrama film “Single in Seoul” (literal title).

Following reports, a representative from the two actors’ agency King Kong by Starship clarified, “Lee Dong Wook and Im Soo Jung have received offers to star in ‘Single in Seoul,’ and they are in the process of reviewing the offers.”

“Single in Seoul” is a melodrama about two drastically different people who meet through an essay about single life, and in the process, they rediscover their old wounds from past loves. The film will be helmed by “Red Carpet” director Park Bum Soo.

Lee Dong Wook is in in talks to play Park Young Ho who thoroughly enjoys the single life and lives on the borderline of being emotional and being pretentious. He’s also a popular lecturer and an influencer with 300,000 followers. Im Soo Jung is in talks to play Joo Hyun Jin, Park Young Ho’s college junior and editor-in-chief who is in charge of the essay series titled “Single in the City.”

Previously, Lee Dong Wook made a special appearance in Im Soo Jung’s tvN drama “Search: WWW.” He appeared for a brief scene as Bae Ta Mi’s (Im Soo Jung’s) ex-boyfriend, leaving a strong and memorable impression. Viewers are excited to see if the two will be reuniting with the upcoming film.

“Single in Seoul” will reportedly begin filming this summer.