Recently, In an interview and pictorial for @star1 magazine, Lee Do Hyun shared about his experience filming his latest drama “18 Again.”

The actor recently starred in JTBC’s “18 Again” as Hong Dae Young, a 37-year-old man on the edge of divorce who suddenly finds that he turned into himself but when he was 18. Veteran actor Yoon Sang Hyun appeared in the drama as the older version of Hong Dae Young—before he magically transforms into Lee Do Hyun and finds himself looking 18 again.

Describing what had made a lot of trouble most about his role, Lee Do Hyun revealed, “It was a drama that gave me a lot of pressure, because I worried, ‘What if I don’t seem similar to Yoon Sang Hyun?’ I was extremely relieved that we got a positive response.”

He added, “Since it was my first leading role, I really worked hard on analyzing [the script and character] and my acting, so I take a lot of pride in the drama.”

Lee Do Hyun said that he had some commons with his character, who was a rising basketball star in high school—the actor himself was also a basketball player during his own high school days.

“There was a special feeling for me throughout filming, because I kept being reminded of moments and real basketball matches from my actual life,” recalled Lee Do Hyun. “I was especially able to relate a lot to the scene in which [my character] feels nostalgic while holding his basketball trophies from past matches.”

Lee Do Hyun also shared that filming the drama made him reflect on his own relationship with his father—and had even inspired him to be more vocal in expressing his love for his dad in real life.

“My favorite scene is the one in which I reveal to my father in the middle of a basketball match that I’m Hong Dae Young, and we’re able to resolve the misunderstandings that had endured up until then,” he commented.

“Throughout filming for the drama, I kept thinking a lot about my own father,” he went on, “and I made an effort to become a more affectionate son.”

Lee Do Hyun added fondly, “I think it was a drama that was able to shatter certain stereotypes about father-son relationships.” 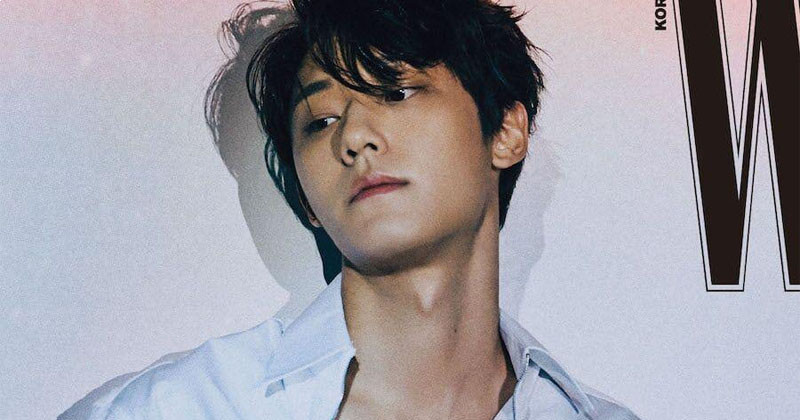 Lee Do Hyun Share His Thoughts About Working With Yoon Sang Hyun And Kim Ha Neul In “18 Again", and More about His Future 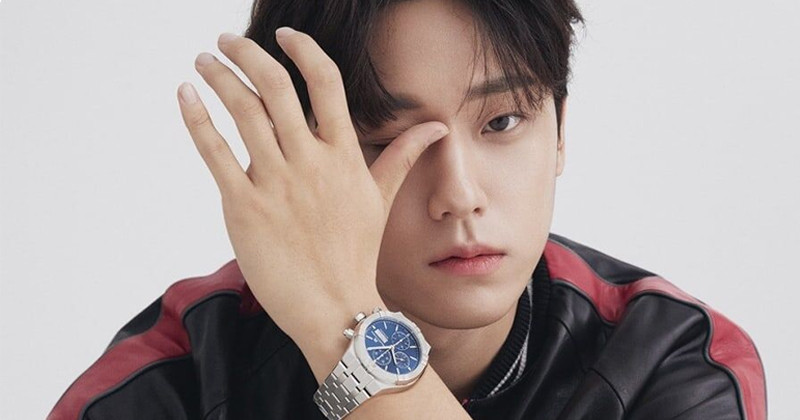 '18 Again' star Lee Do Hyun shows off his chic aura, wishing to be 'sexy actor' 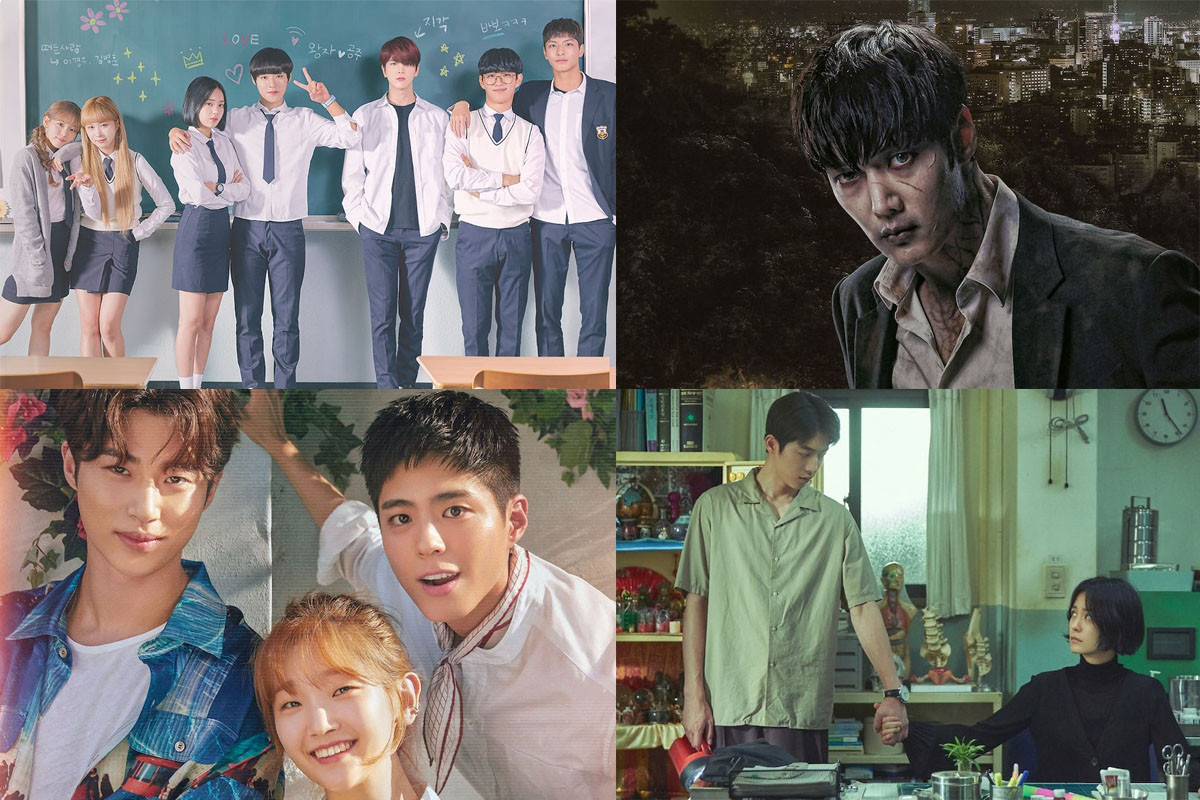 12 New K-Dramas To Premiere In September