Actor Kim Woo Bin, who overcame nasopharyngeal cancer and returned to the film set for the first time in four years, ha...

Actor Kim Woo Bin, who overcame nasopharyngeal cancer and returned to the film set for the first time in four years, has shown his thoughts and expressed feelings.

On the 19th, magazine 'Esquire' released a pictorial and interview for the July issue with Kim Woo Bin.

Kim Woo Bin, who decorated the magazine cover, created a more natural atmosphere during the photoshoot. In particular, he overwhelmed the atmosphere of the set with perfect poses and looked like a model.

"I talk a lot with the director and also with other actors in the field to make work more efficiently," Kim Woo Bin said in a photo interview. "I'm happy to go to the filming set again these days."

He then shared the secret of being the "actor with a batting average" of all the films that appeared to have exceeded the flaw. The audience is unknown, regardless of whether the movie is good or bad", he said. "I'm really grateful that no one has been damaged".

When asked what his charm is as an actor, he said, "There are a lot of pretty and handsome actors, but I think I look a little strange". He also shared, "That may be why I played the school character best for five or six times."

Kim Woo Bin, who has not been seen in public for four years, is currently filming Choi Dong Hoon's next drama, "외계인". 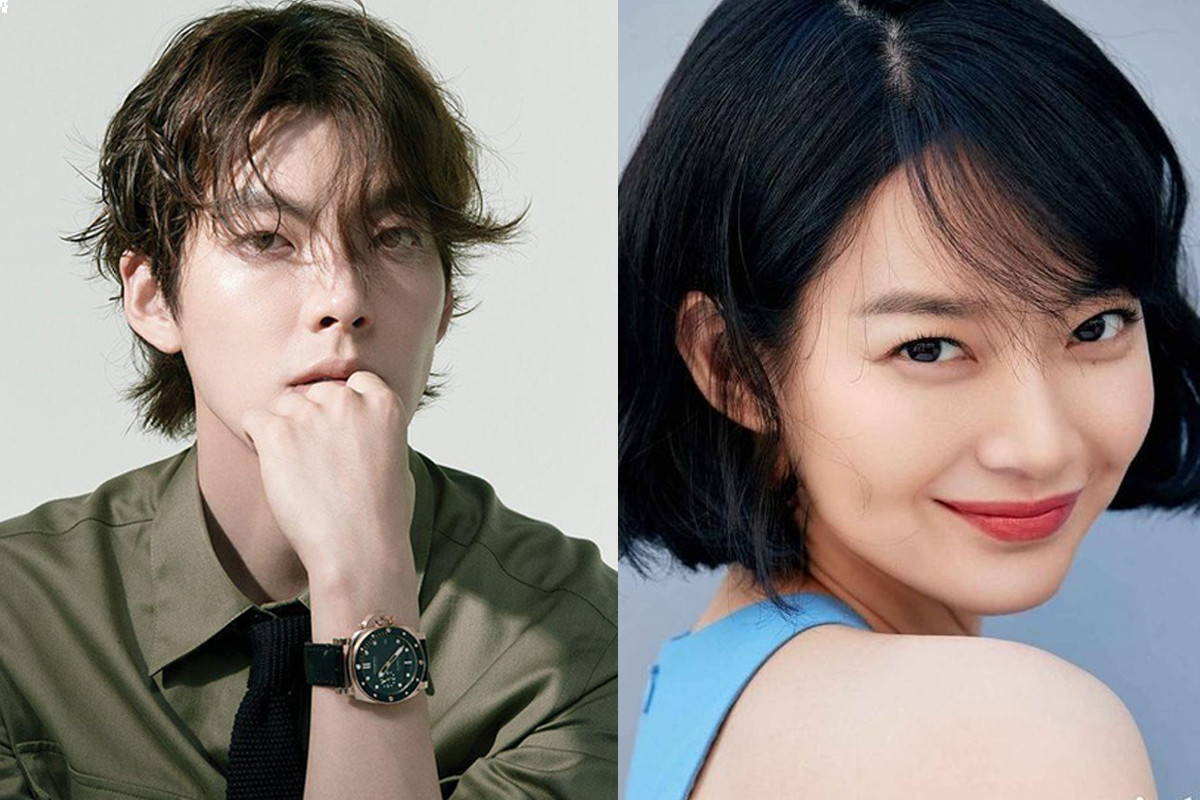 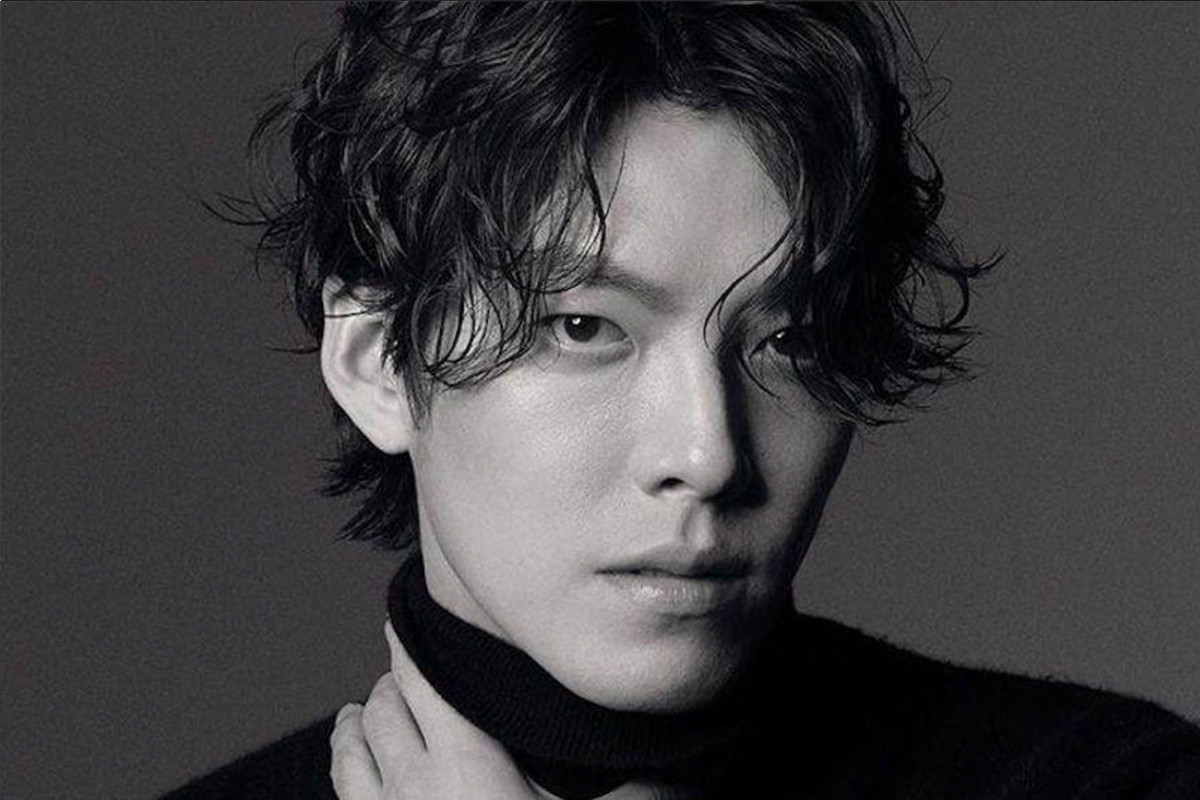 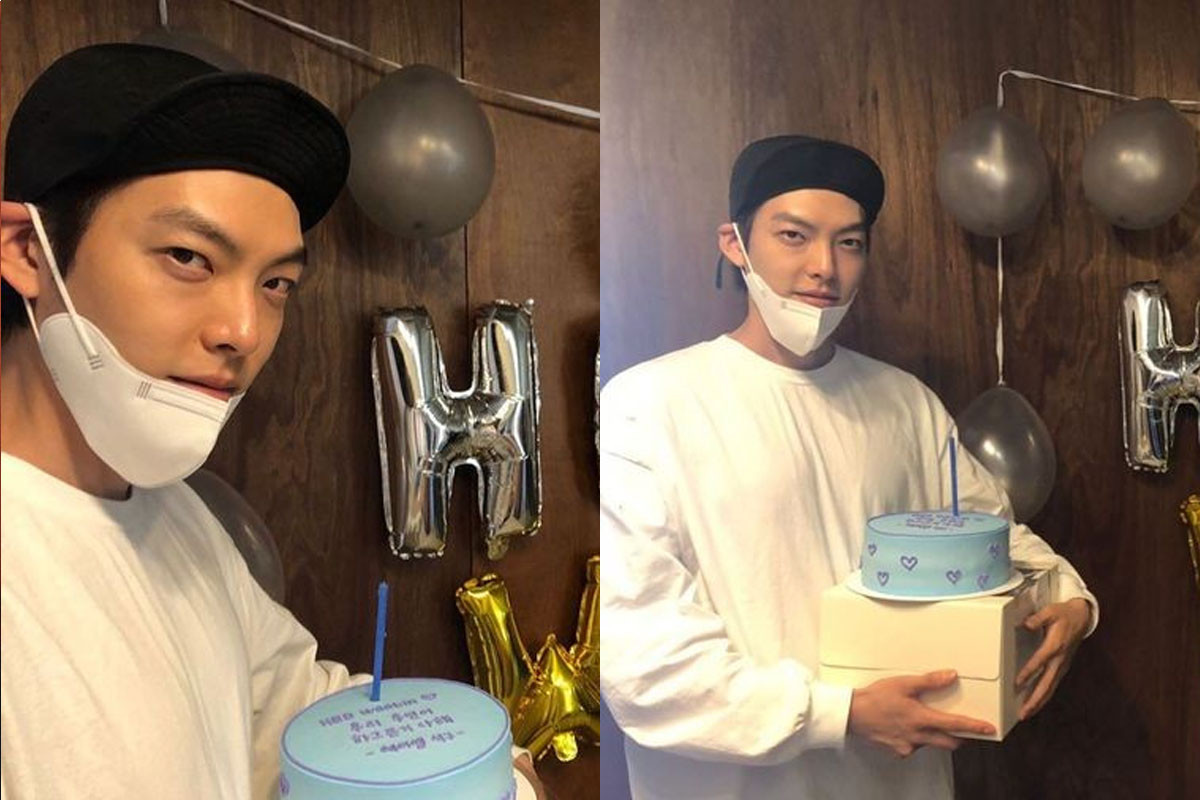