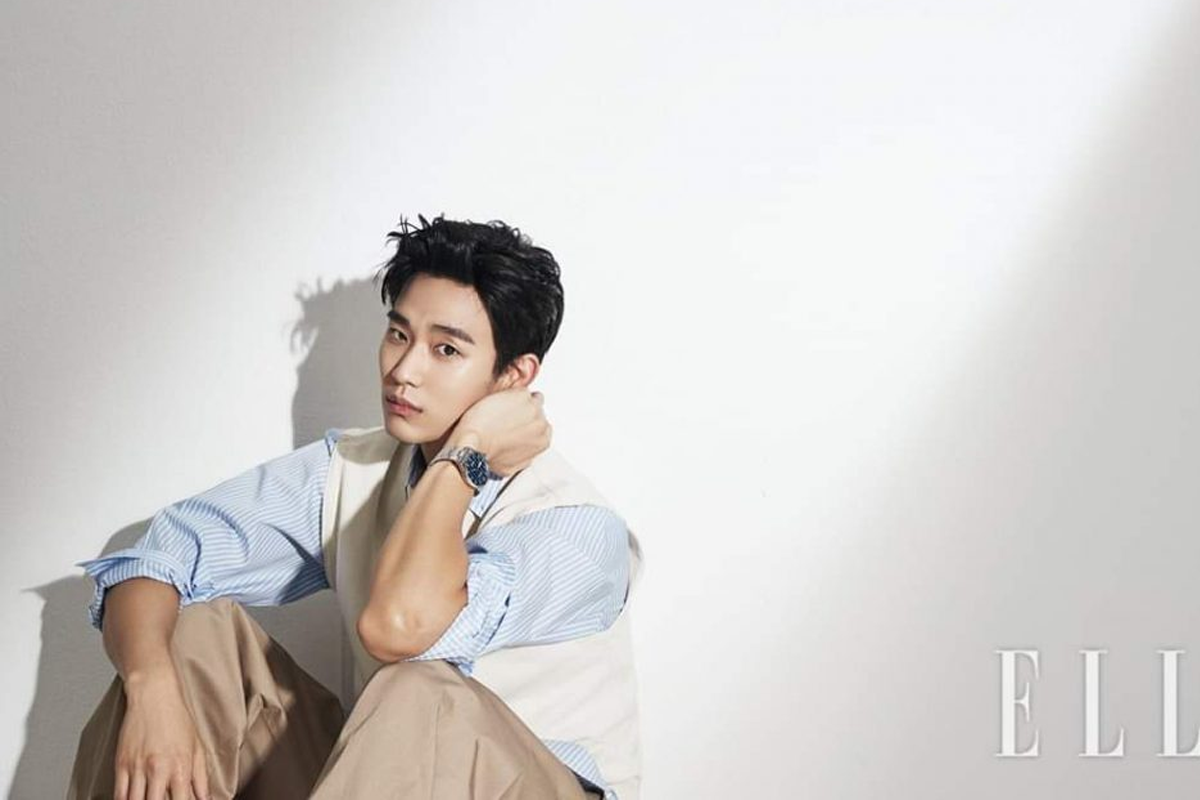 On April 1st, the watch brand of Swiss 'MIDO' chose actor Kim Soo Hyun as a representative model for the brand....

On April 1st, the watch brand of Swiss 'MIDO' chose actor Kim Soo Hyun as a representative model for the brand.

In the photos, he is posing in a blue shirt with a spring atmosphere. He rolled up his sleeves and emphasized the masculine beauty by opening the top button on the shirt.

The representative of Mido said, "Although this is a recording on the weekend, Kim Soo Hyun continued to lead the filming atmosphere in a gentle way with the cool and comfortable personality featured in during the recording. After the photoshoot, he made the staff applaud for showing his more professional expression and pose. "

On the other hand, he will be appearing in the drama “It's Okay to Not Be Okay” (tvN) which is scheduled to air in June. Earlier, after leaving the army, he became a hot topic when participating in as cameo for dramas like “Hotel Del Luna” and “Crash Landing on You”.