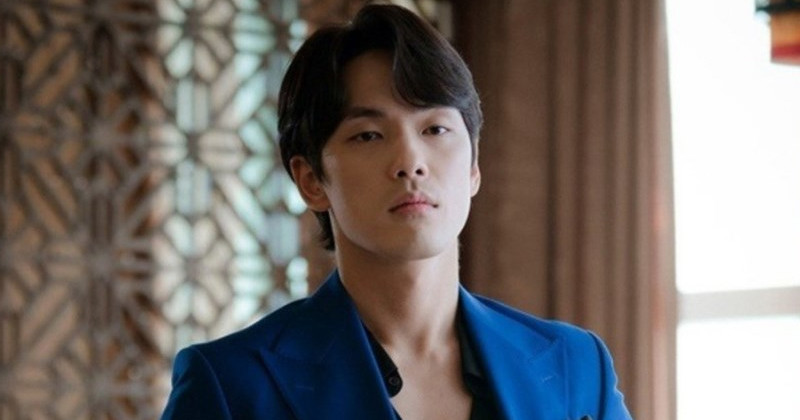 Kim Jung Hyun may soon be making his return to the small screen!

On May 13, Kim Jung Hyun’s agency Story J Company clarified reports that the actor was set to star in the upcoming drama “Season of Kkok Du.” 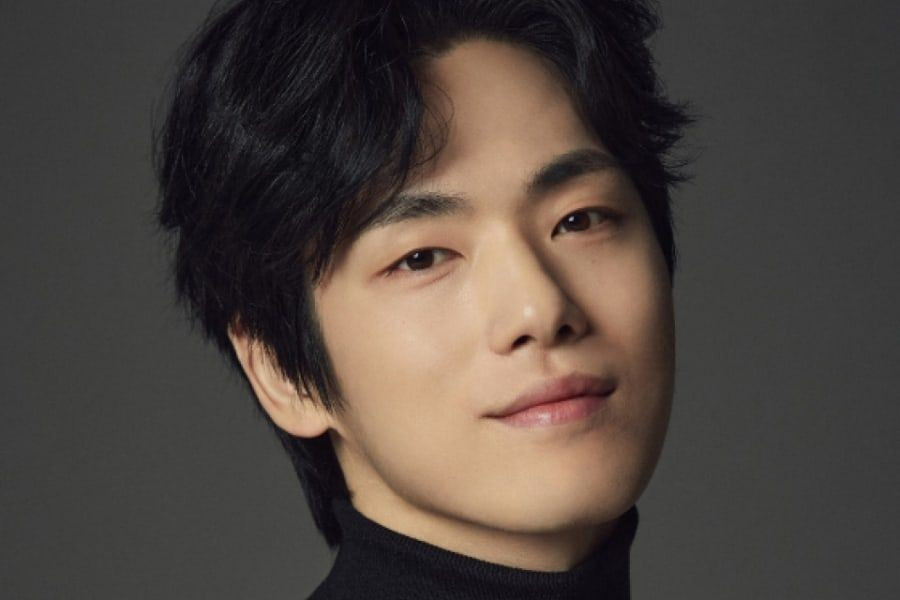 The agency stated, “Kim Jung Hyun has received an offer to appear in ‘Season of Kkok Du,’ and he is currently in talks for the drama.”

“Season of Kkok Du” is a fantasy medical drama about a high-ranking grim reaper named Kkok Du, who is the only being to exist in the underworld. Every 99 years, the cold and cruel Kkok Du must take a break from his job in the underworld and spend 49 days in the mortal realm—and this time, he winds up inhabiting the body of the human Do Jin Woo. While living as Do Jin Woo, he meets Han Gye Jeol, a female doctor who has the mysterious ability to order Kkok Du around. 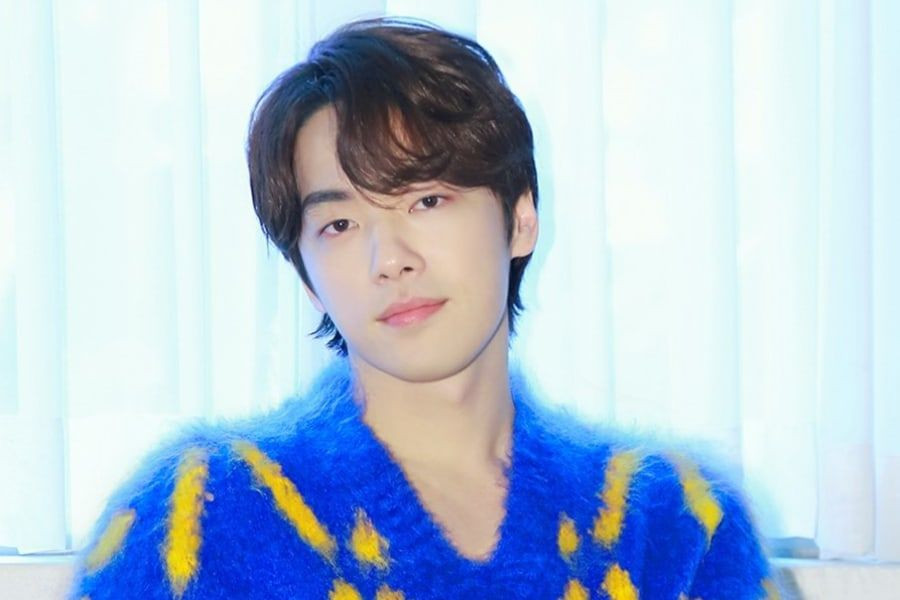 Kim Jung Hyun has been offered the leading role of the titular Kkok Du, and if he accepts, it will mark his first drama role since starring in “Mr. Queen” a year and a half ago. 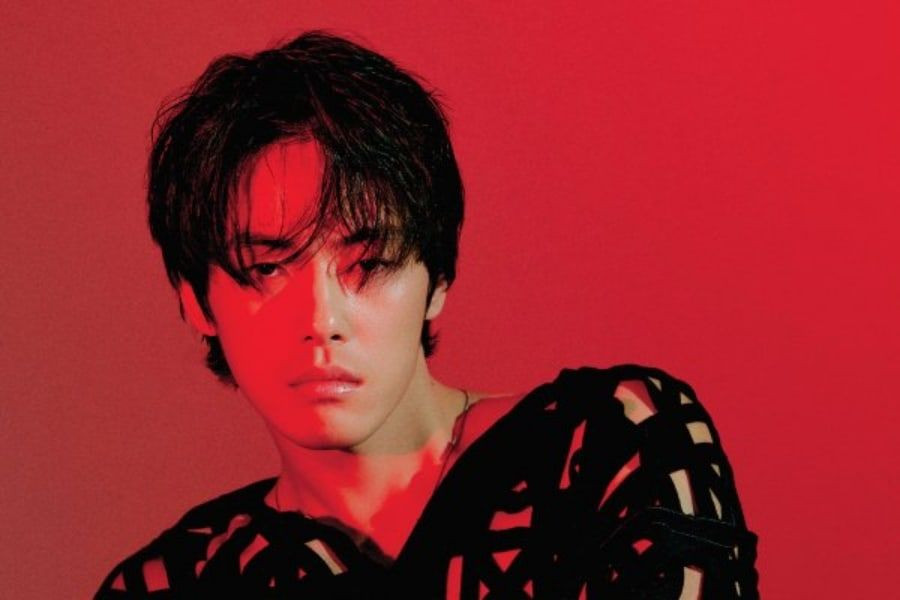 Earlier this year, Kim Jung Hyun was also cast in an upcoming independent film, marking the end of his hiatus following his controversies over his contract with his former agency, his behavior on the set of the 2018 drama “Time,” and his relationship with actress Seo Ye Ji. After resolving his contract issues, the actor signed with Story J Company in September of last year. 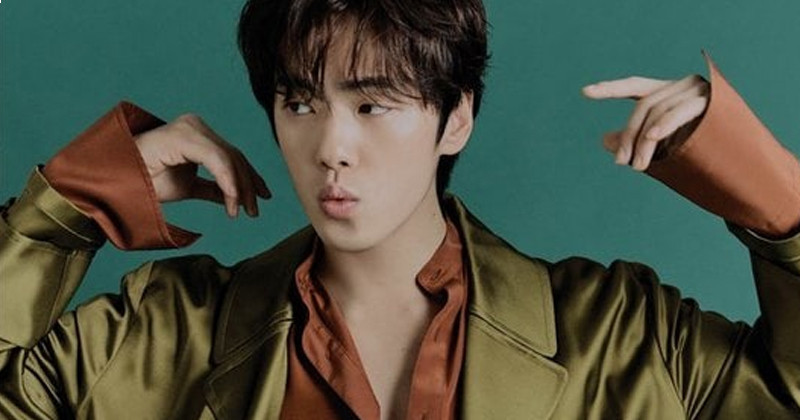 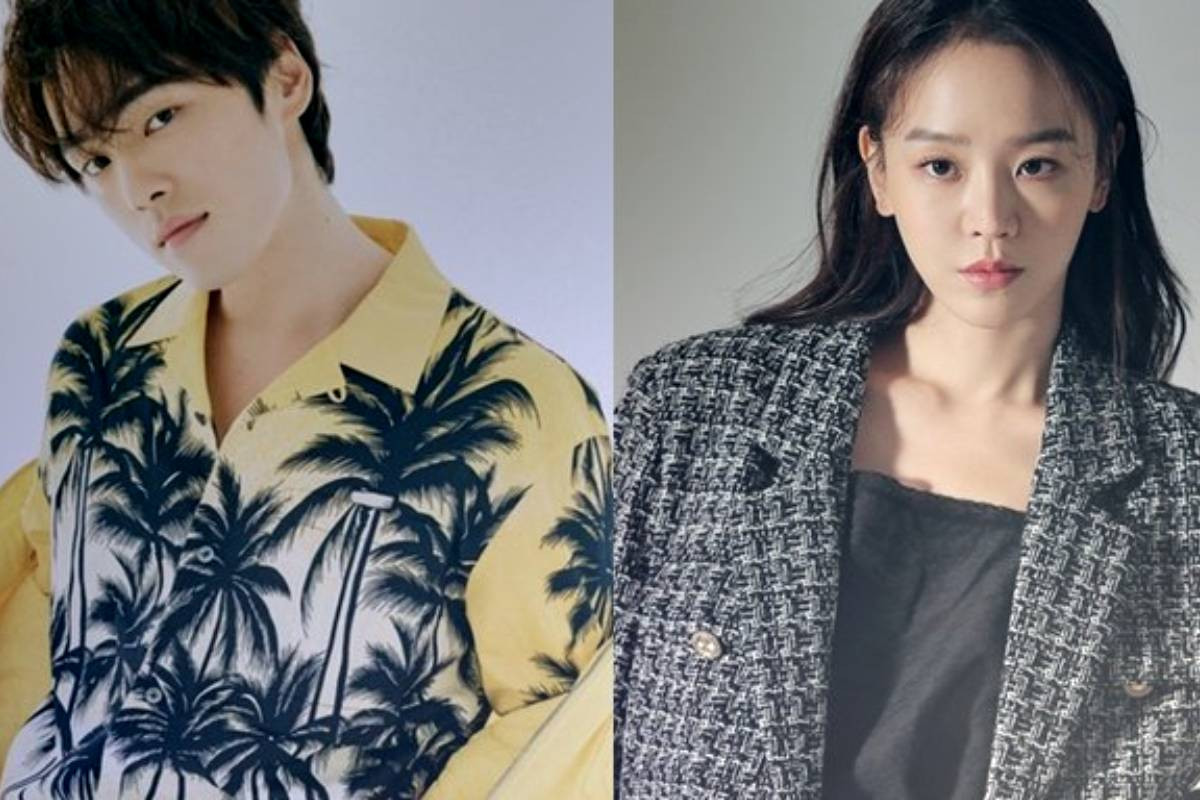 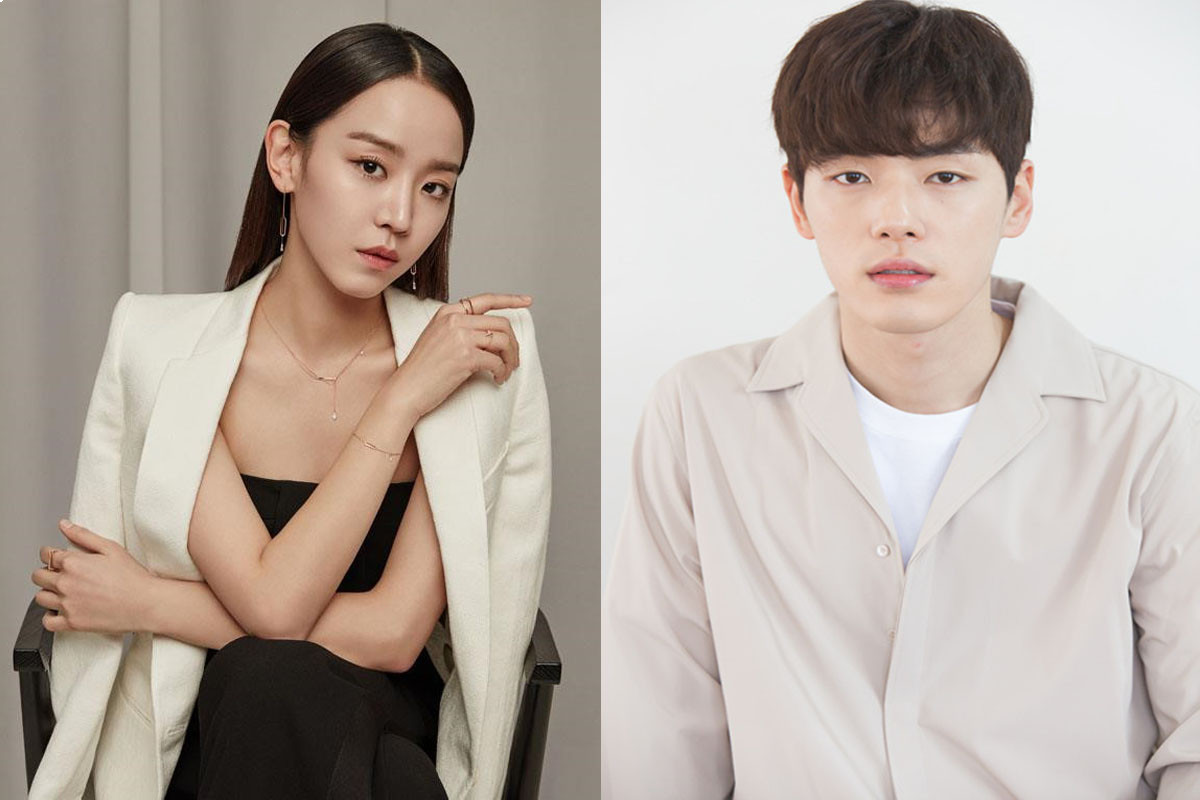 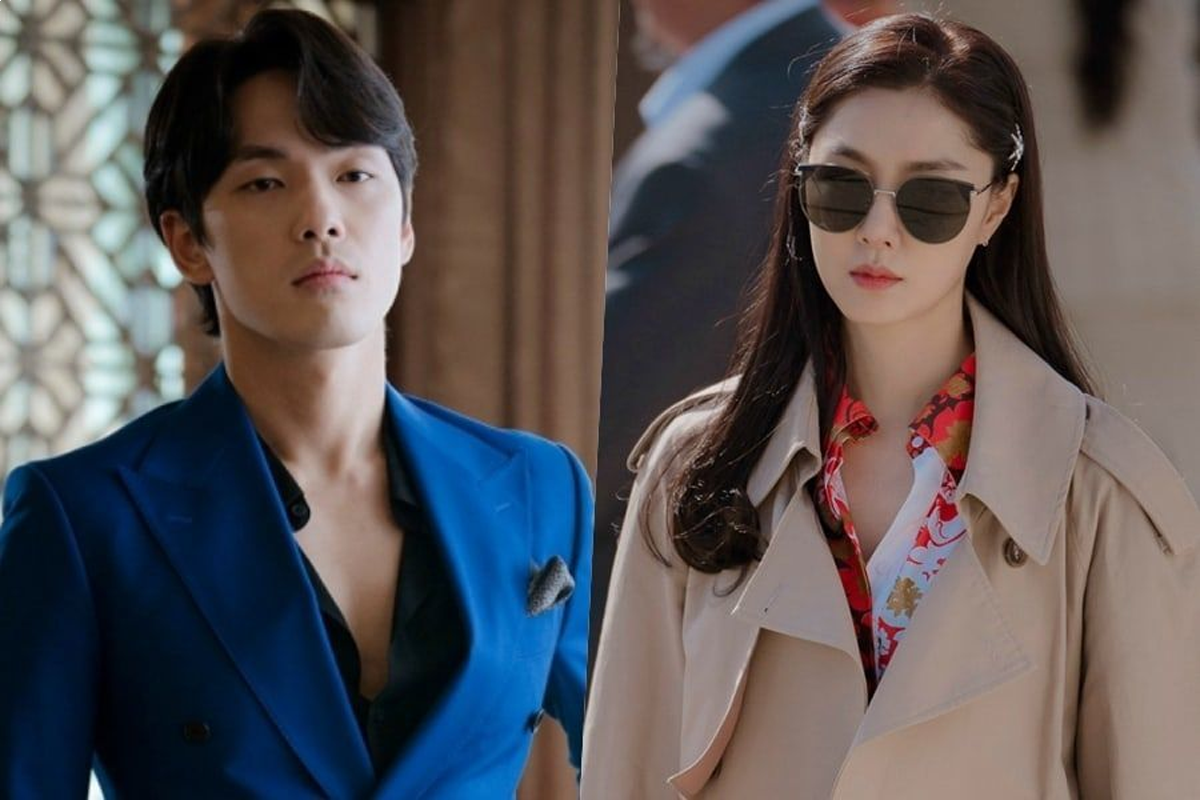