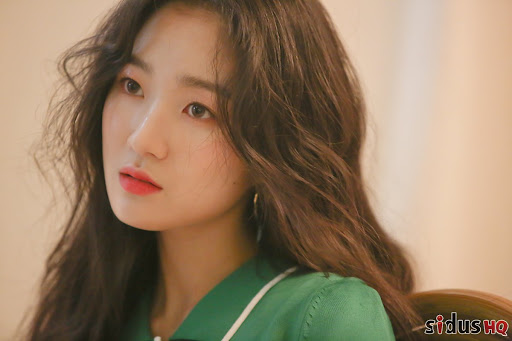 That day, a media reported that Kim Hye Yoon would be reuniting with director Jo Hyun Tak of ‘SKY Castle’ and writer Yoo Hyun Mi on the drama 'Snowdrop' (JTBC) ( original name is 'Ewha Dorm'). The actress became famous when she took on the role of Kang Ye Seo in the drama 'SKY Castle' (JTBC) in 2019. At that time, she received positive reviews from the audience when playing the role of Ye Seo - a sensitive girl.

In the next drama 'Extraordinary You' (MBC), she succeeded in trying out a new image and received both New and Excellence Actress Awards at last year's 'MBC Drama Awards'.

Therefore, fans are expecting whether she will succeed in changing her acting once again through the next drama 'Snowdrop'.