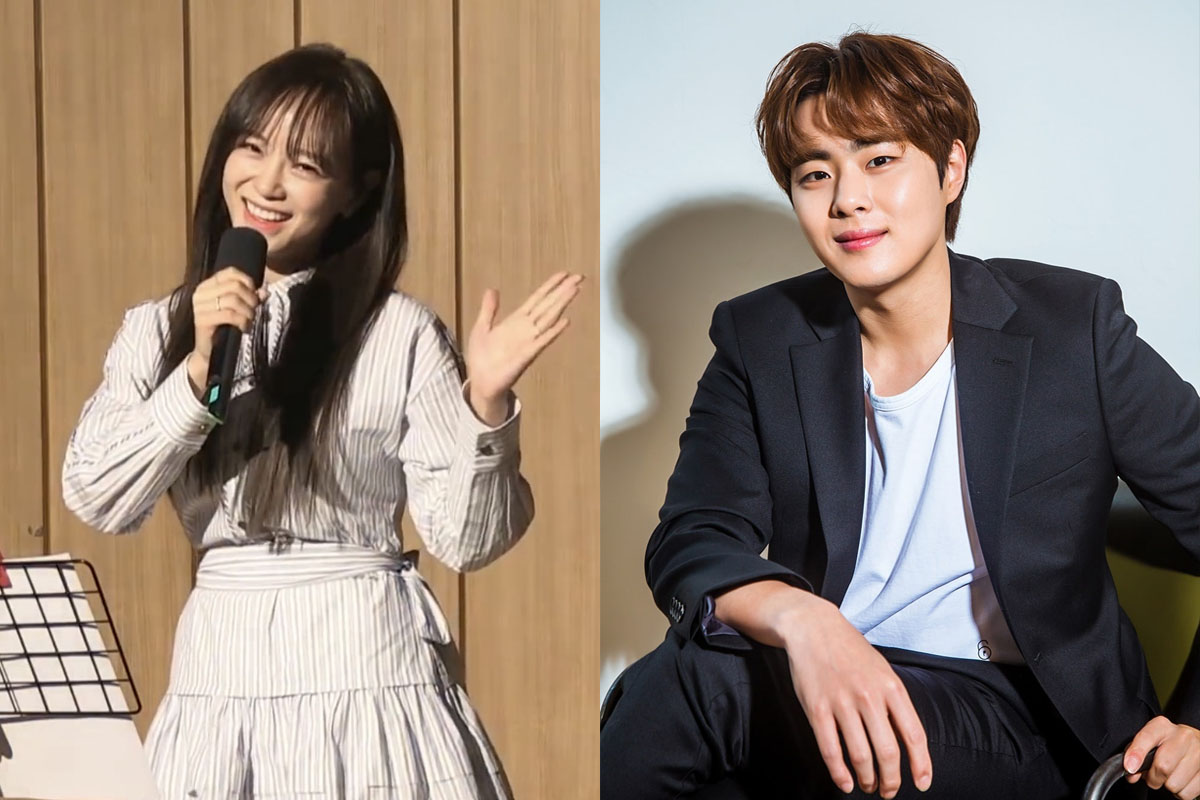 “Extraordinary Rumor” is based on a webtoon of the same name and tells the story of demon hunters called Counters who come to earth under the guise of being employees at a noodle restaurant in order to capture evil spirits that have returned to earth in pursuit of eternal life.

Jo Byeong Gyu will be playing the role of So Moon, the youngest of the Counters. After suffering from a mysterious car accident as a child, he eventually becomes a central figure among the Counters.

Kim Sejeong will be taking on the role of Do Ha Na, who has the ability to sense the locations of evil spirits, even those that are hundreds of kilometers away. She can also read memories of others through touch and works with So Moon to do away with evil spirits.

Yoo Joon Sang will be playing a Counter with incredible strength named Ga Mo Tak. He’s a former police officer who lost his memory seven years ago after an accident and is unable to stand idle in the face of injustice. Ga Mo Tak is also So Moon’s mentor.

Yeom Hye Ran is Chu Mae Ok, a Counter with healing abilities. Outwardly, she’s the chef of the noodle restaurant, but among the Counters, she is the emotional pillar of the group.

Ahn Suk Hwan is playing the oldest Counter, Choi Jang Mool. He’s in charge of all of the Counters’ expenses, and he is a living legend among the Counters in Korea.

A source from the drama said, “The cast of Jo Byeong Gyu, Yoo Joon Sang, Kim Sejeong, Yeom Hye Ran, and Ahn Suk Hwan is perfect. Please look forward to the extraordinary synergy between the actors, who can add their own flavors to their characters, each with unique abilities and strong personalities. The drama will be a cathartic, refreshing experience with satisfying action. With the added style of OCN dramas, ‘Extraordinary Rumor’ is an action hero drama that will deliver both laughter and healing.”

“Extraordinary Rumor” is slated to air in the second half of 2020 following the end of OCN’s “Search.”