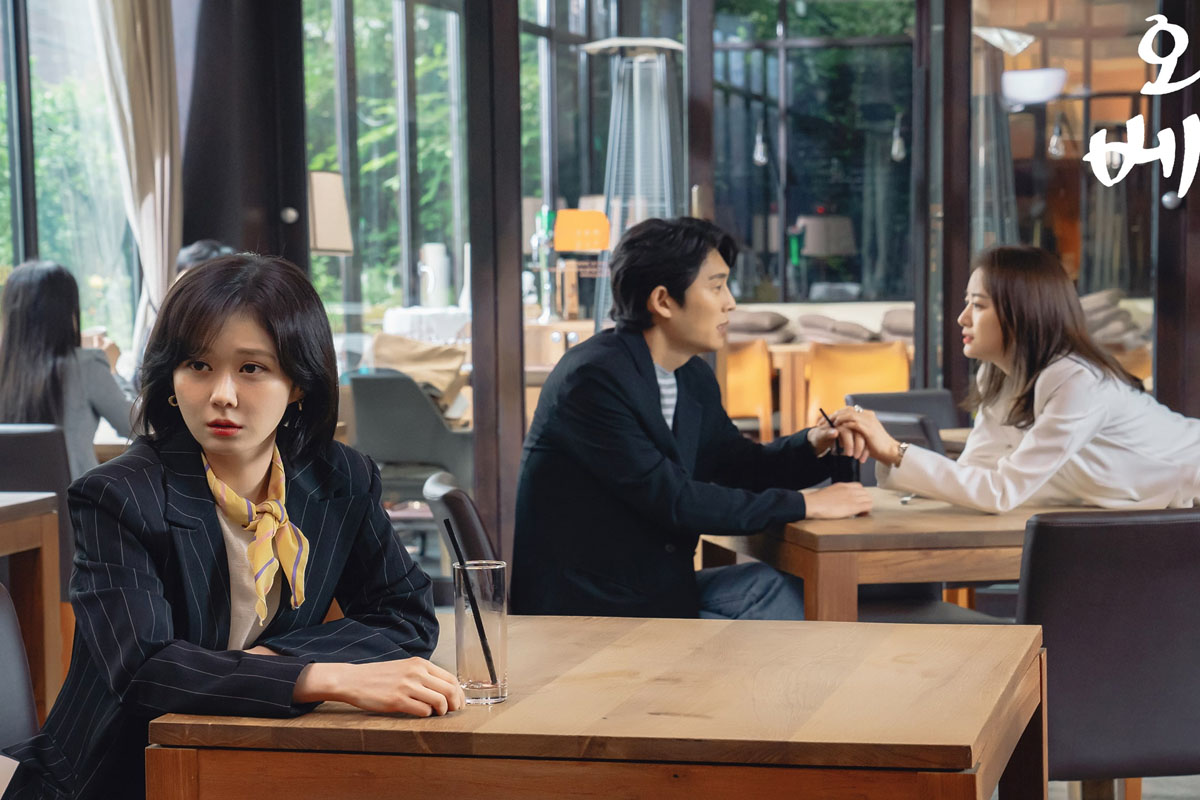 tvN’s “Oh My Baby” has released new stills of Jang Nara, Go Joon, and Jeon Hye Bin, who will be making a special appear...

tvN’s “Oh My Baby” has released new stills of Jang Nara, Go Joon, and Jeon Hye Bin, who will be making a special appearance!

“Oh My Baby” tells the story of Jang Ha Ri (Jang Nara), a woman who was planning to skip marriage in favor of having a baby first until three men came unexpectedly into her life.

After filming, Jeon Hye Bin shared her thoughts about her special appearance, saying, “I am greeting viewers through this great drama as a big fan of ‘Oh My Baby’ with special connections to director Nam Ki Hoon. I was able to have a good time filming comfortably thanks to our director — who I haven’t seen in a long time — and the staff, as well as Jang Nara and Go Joon. Thank you. Please show your love and support for ‘Oh My Baby’ and Jeon Hye Bin as an actor.”

The drama’s production team commented, “We plan to amp up the fun through Jeon Hye Bin’s special appearance in the romance between Jang Nara’s and Go Joon’s characters. Please look out for Jeon Hye Bin, who portrays a celebrity with delightful charms despite her short appearance, and Jang Ha Ri, who grows jealous in her cute ways, and Han Yi Sang, who unintentionally makes Jang Ha Ri jealous.” 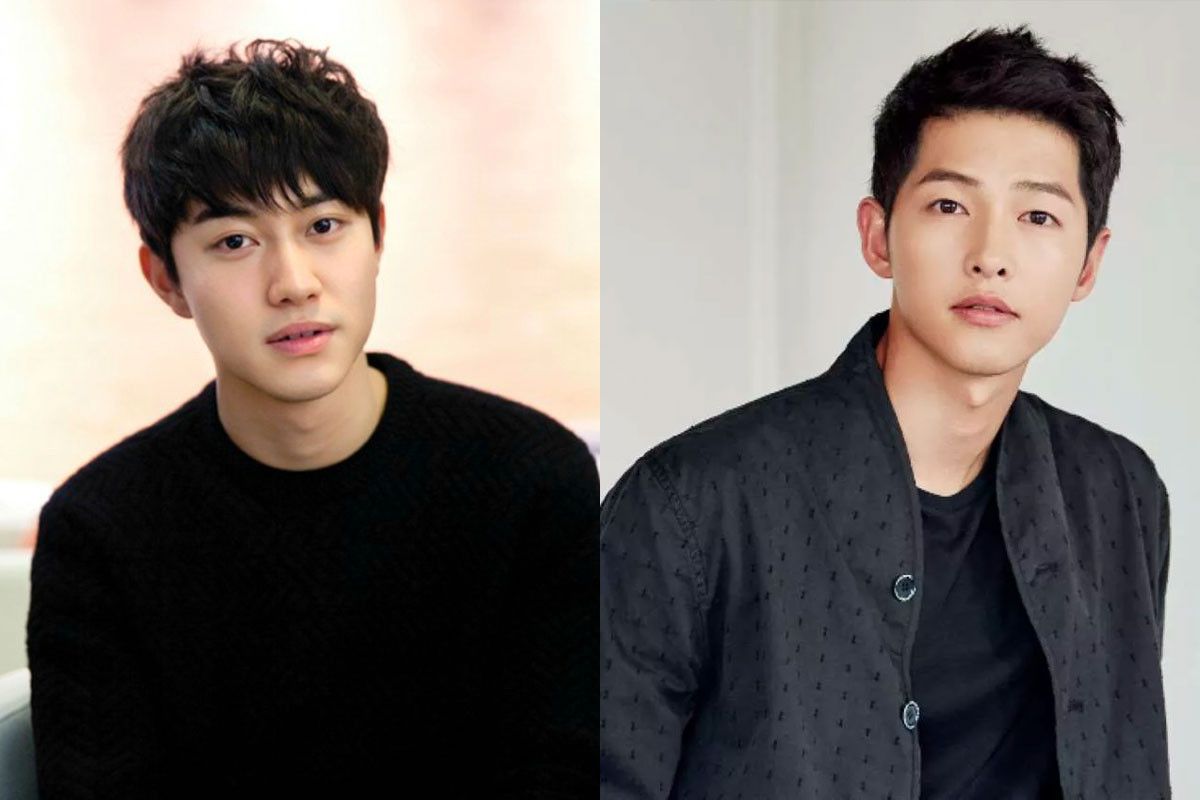 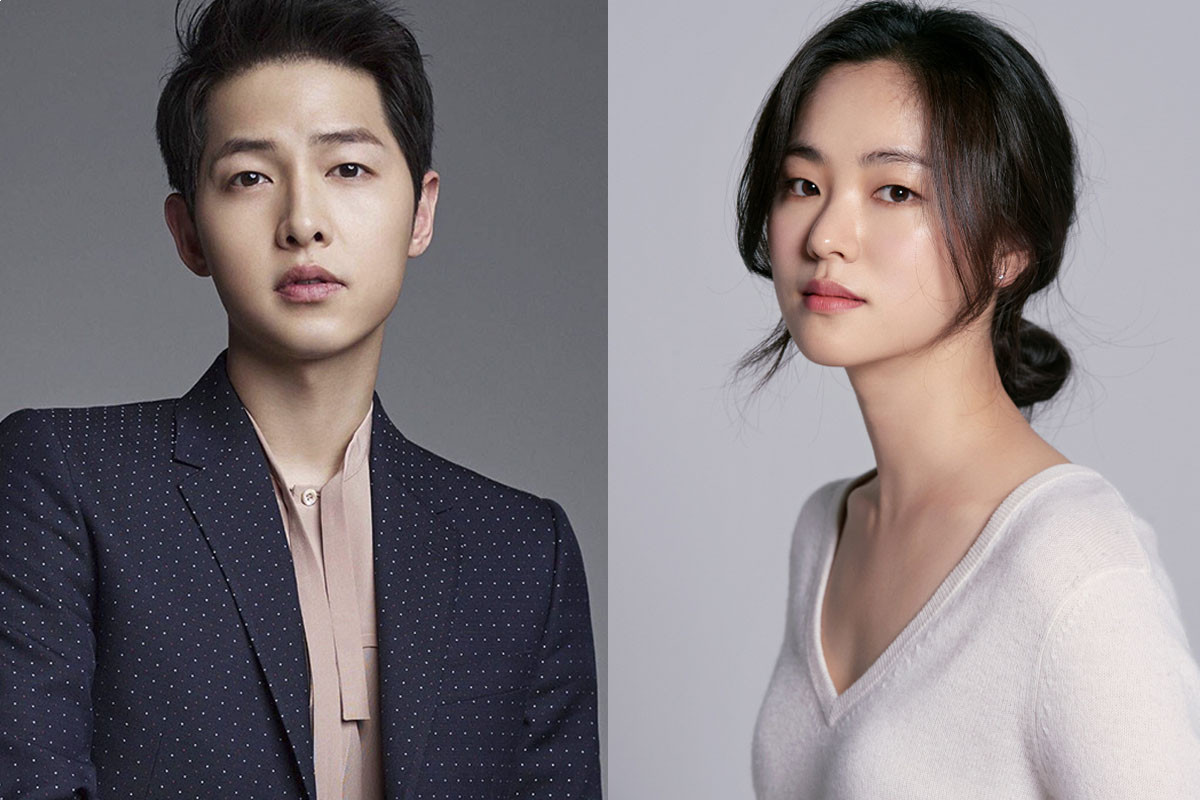