Jang Nara Shows Passion Behind The Scenes Of “Oh My Baby” 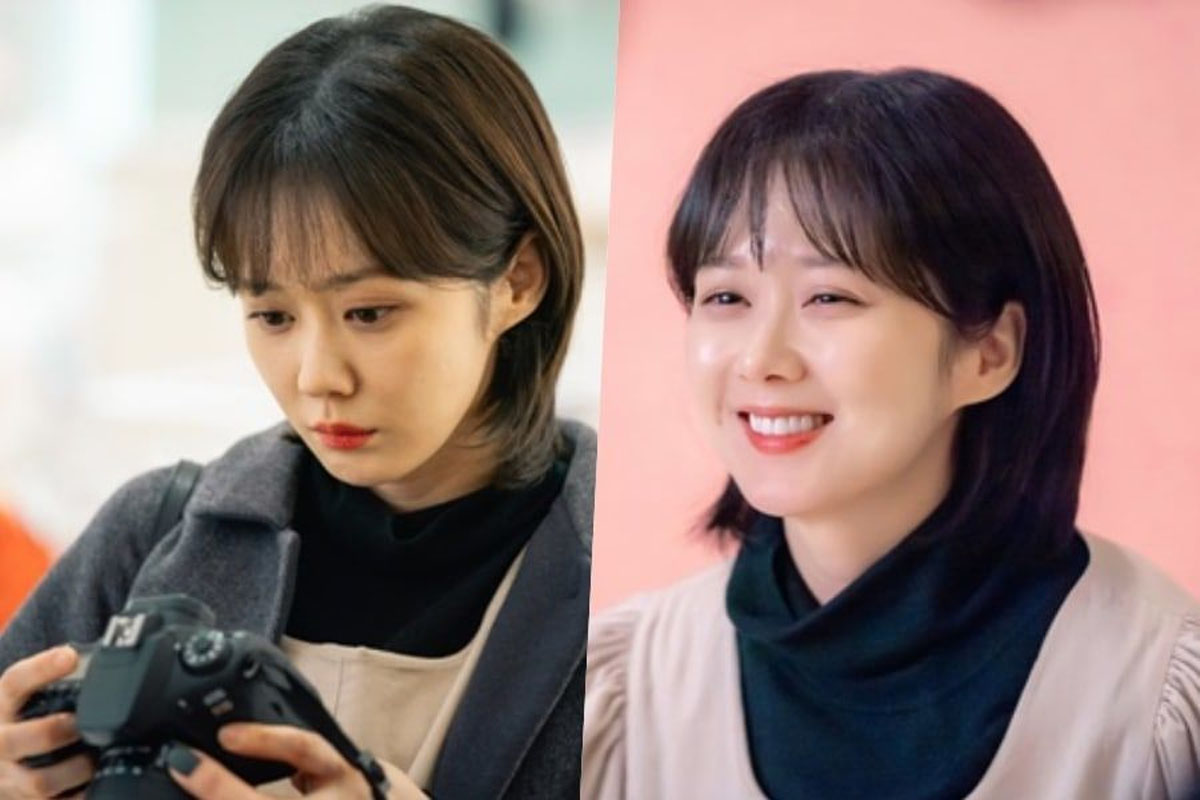 “Oh My Baby” is a new romantic comedy starring Jang Nara as Jang Ha Ri, a successful career woman who wants to skip marriage and have a child on her own. Jang Ha Ri appears to have it all—looks, personality, talent—but there’s one thing she lacks that she refuses to give up on: having a baby of her own. Just when she finally gives up on love, three men (played by Go Joon, Jung Gun Joo, and Park Byung Eun) unexpectedly walk into her life.

They added, “We even thought to ourselves, ‘If we didn’t have Jang Nara, who would be able to pull off this character of Jang Ha Ri, who wants to have a child without getting married?'”

Tags:
behind the sence Oh My Baby Jang Nara 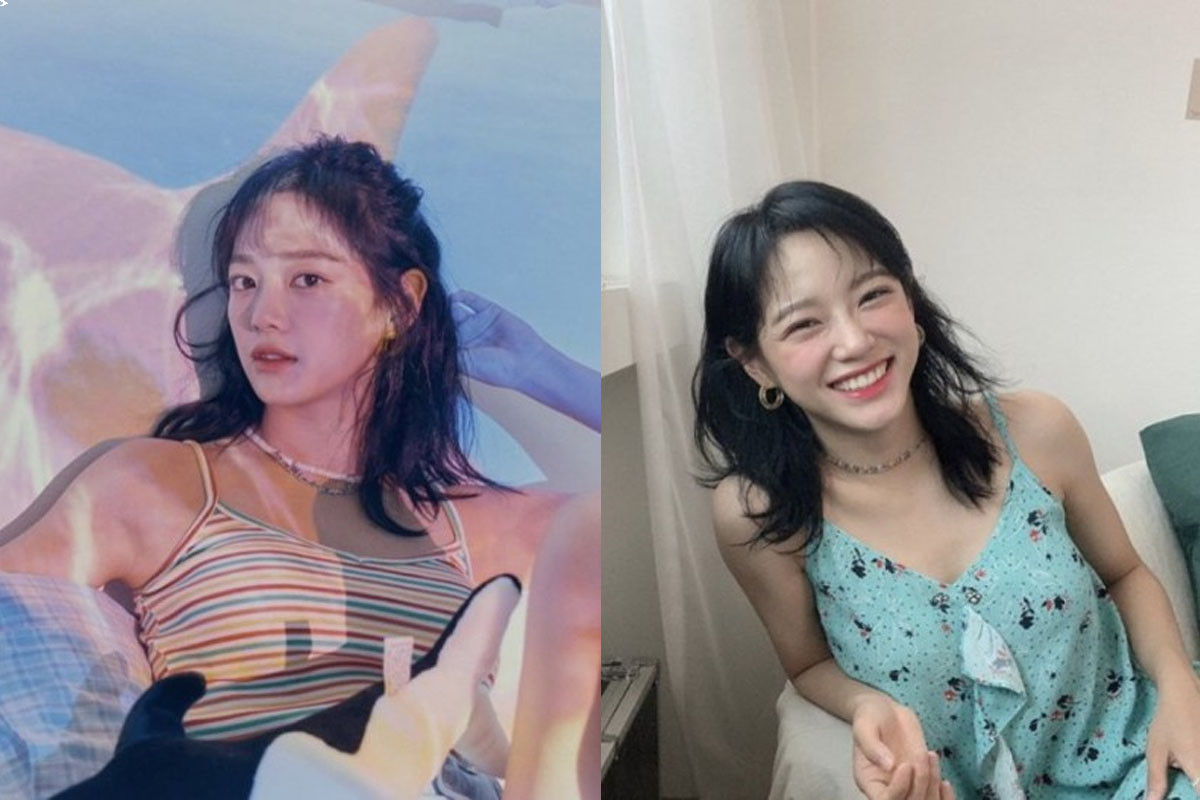 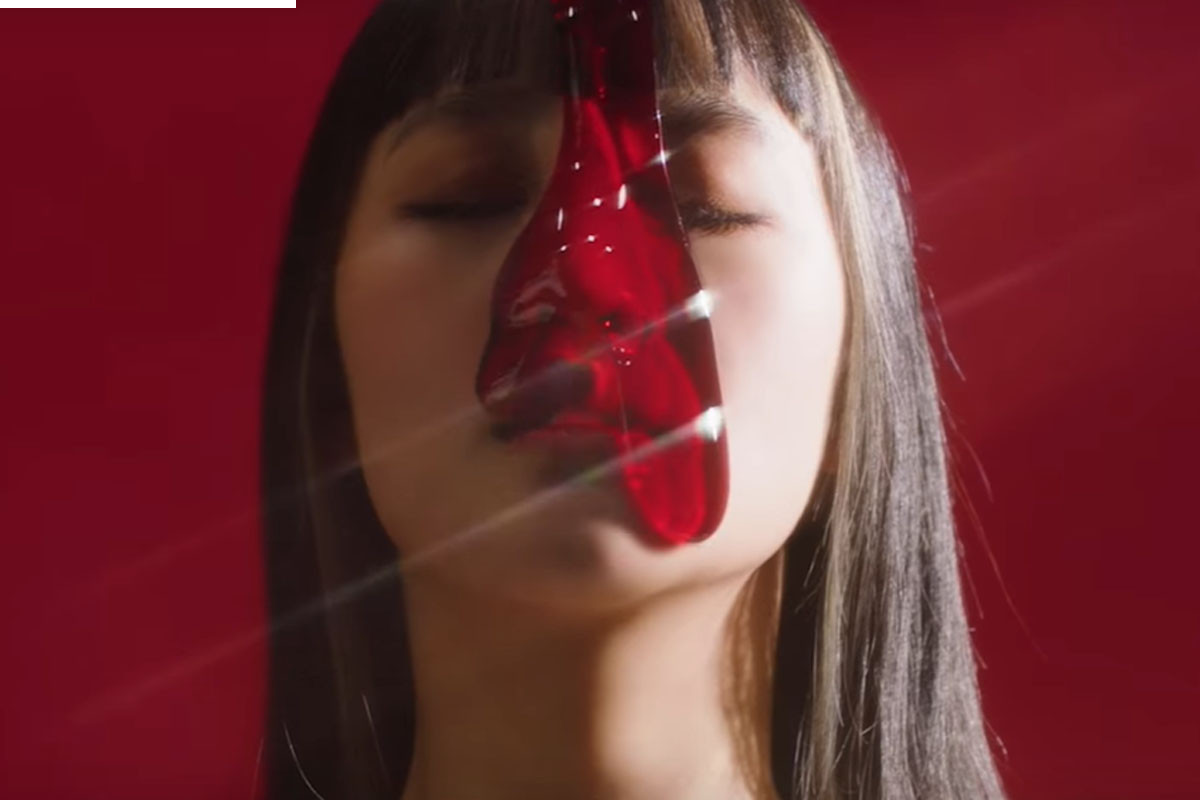 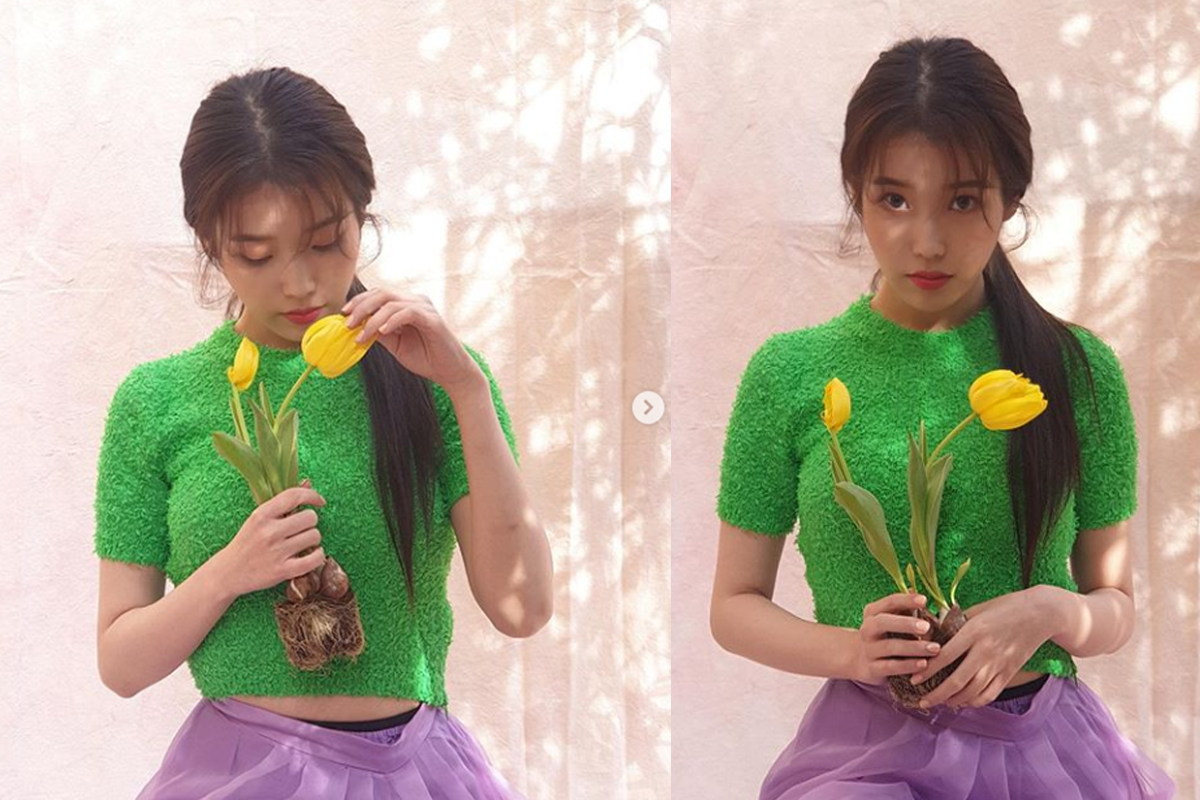 IU confused with flowers behind the scenes of her interesting photoshoot 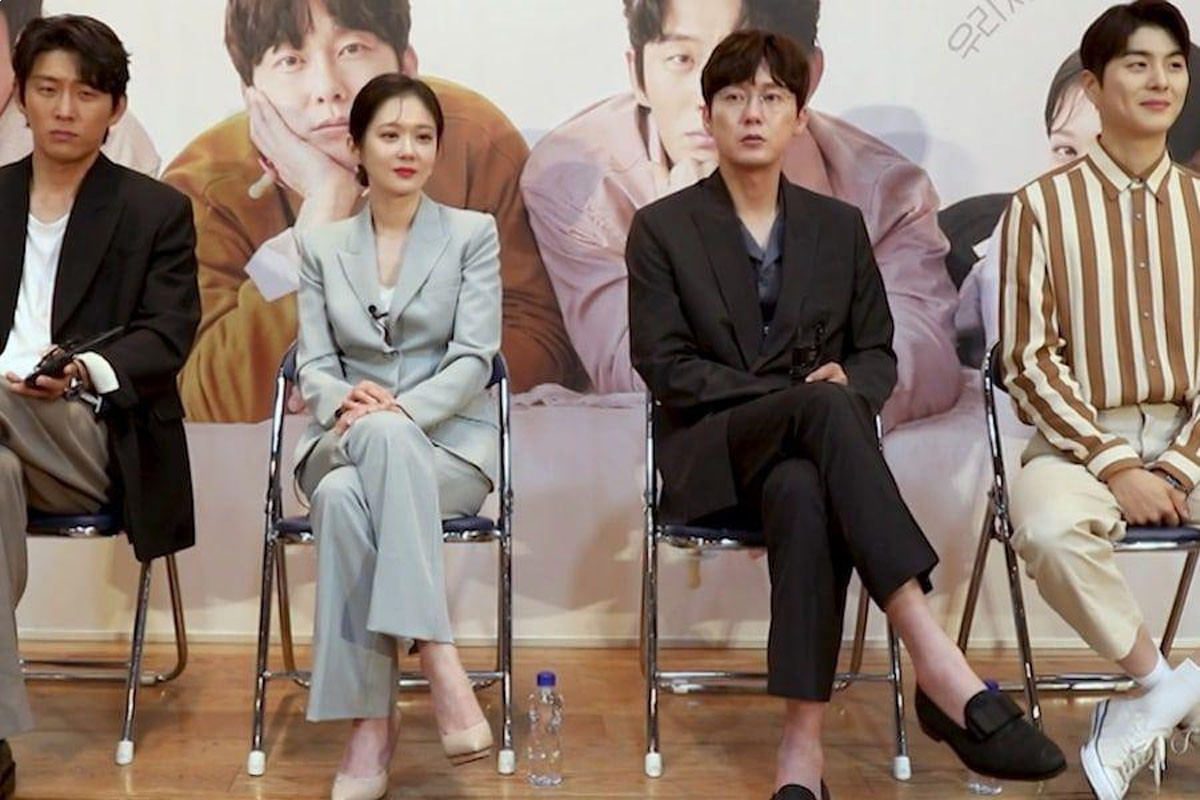 “Oh My Baby” Cast Describe Their Characters And More 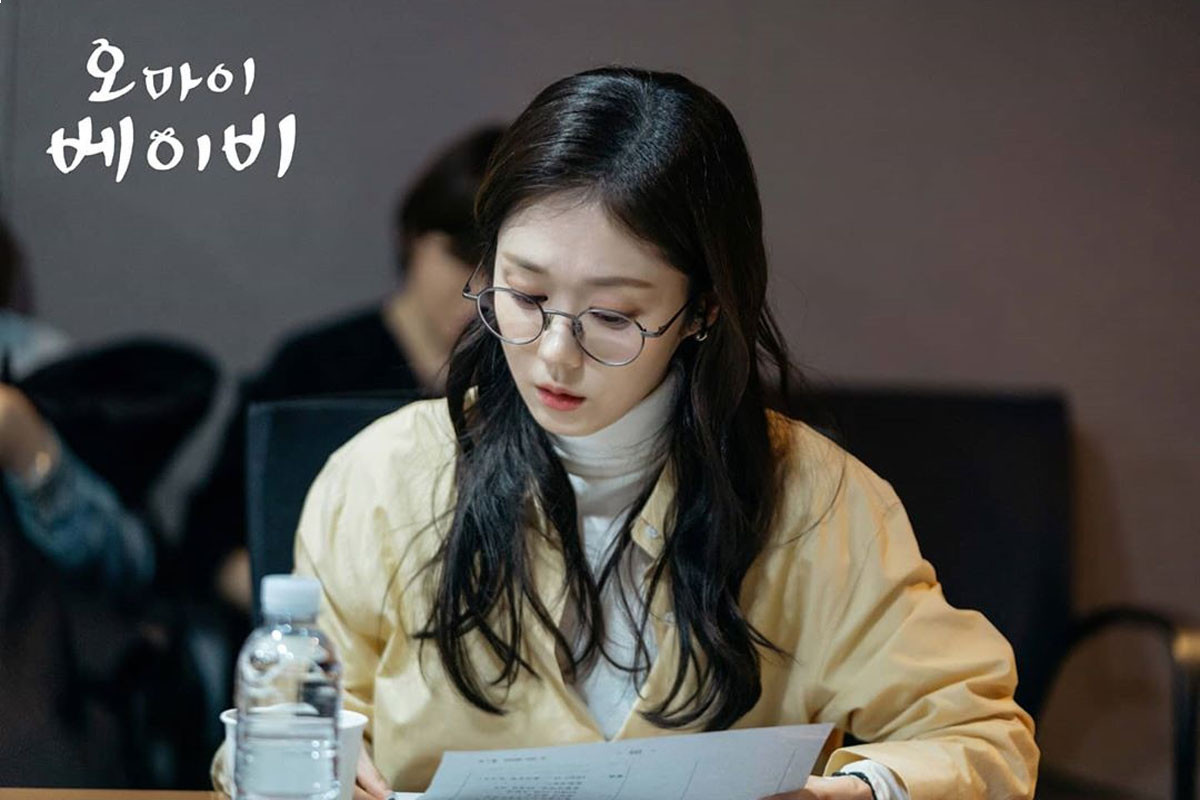