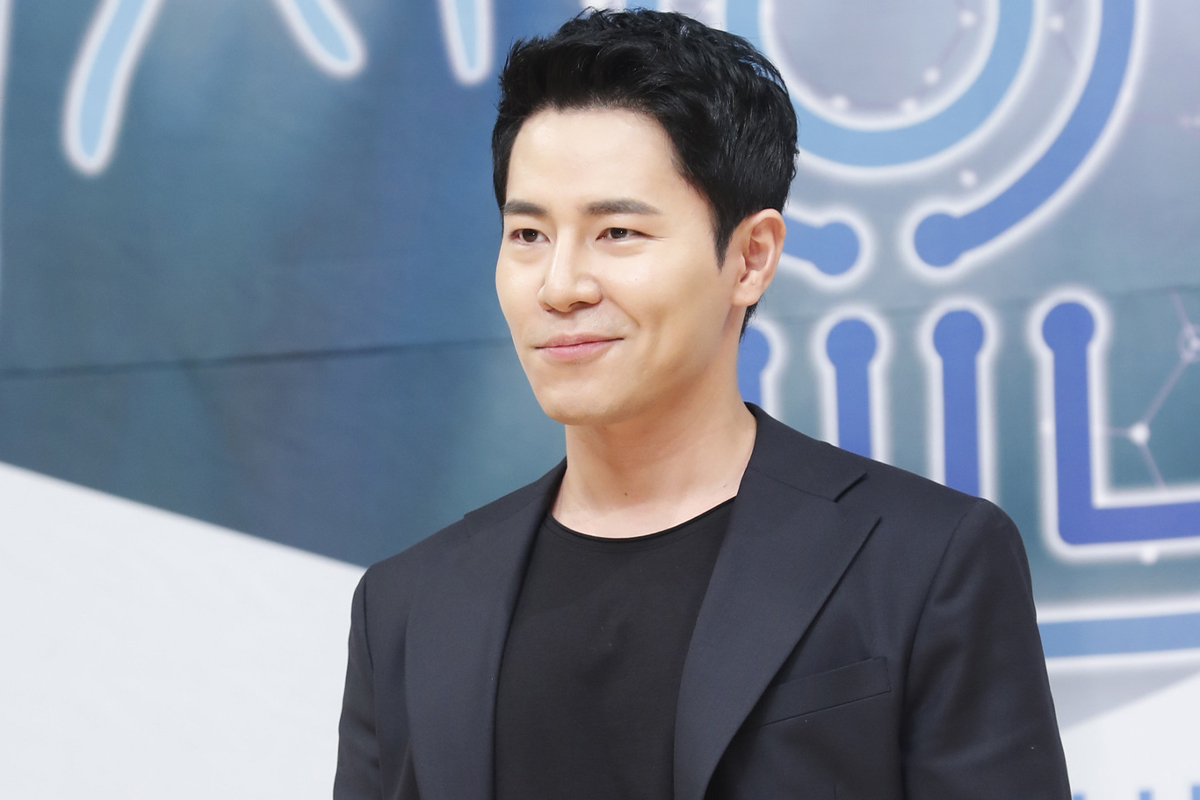 Actor Lee Kyu Hyung is considering a casting offer to deliver another intense performance in Netflix's original series 'All Of Us Are Dead'.

According to News1 on May 15, Lee Kyu Hyung is coordinating his appearance in the new zombie-related drama produced by global entertainment service company Netflix.

'All Of Us Are Dead' revolves around a high school where the zombie virus is wreaking havoc, with people stuck in the deadly hell and those who want to save their isolated friends.

The series is an adaption of the popular Korean webtoon 'Now At Our School'. Chun Sung Il, who wrote the dramas 'Your Honor', 'The Slave Hunters' and the movie 'The Pirates', is expected to pen the upcoming show. Meanwhile, Lee Jae Gyu, director of the dramas 'Damo', 'Beethoven Virus', 'The King 2 Hearts', as well as the movies 'The Fatal Encounter' and 'Intimate Strangers', is set to helm it.

Because of its school theme, actors in their teens and 20s will play the major characters, while established actors with solid acting skills will fill the supporting roles. Lee Kyu Hyung is expected to play Song Jae Ik, a police detective who is embroiled in a zombie virus scandal.

Lee Kyu Hyung is an actor who has been active on and off the musical stage and the small screen. After his powerful performance in the recent drama 'Hi bye, Mama!', the audience is looking forwards to his charms as an actor who always tries new types of characters he has never taken charge of before.

'All Of Us Are Dead' is currently in its casting phase, with the aim of airing in the first half of next year. 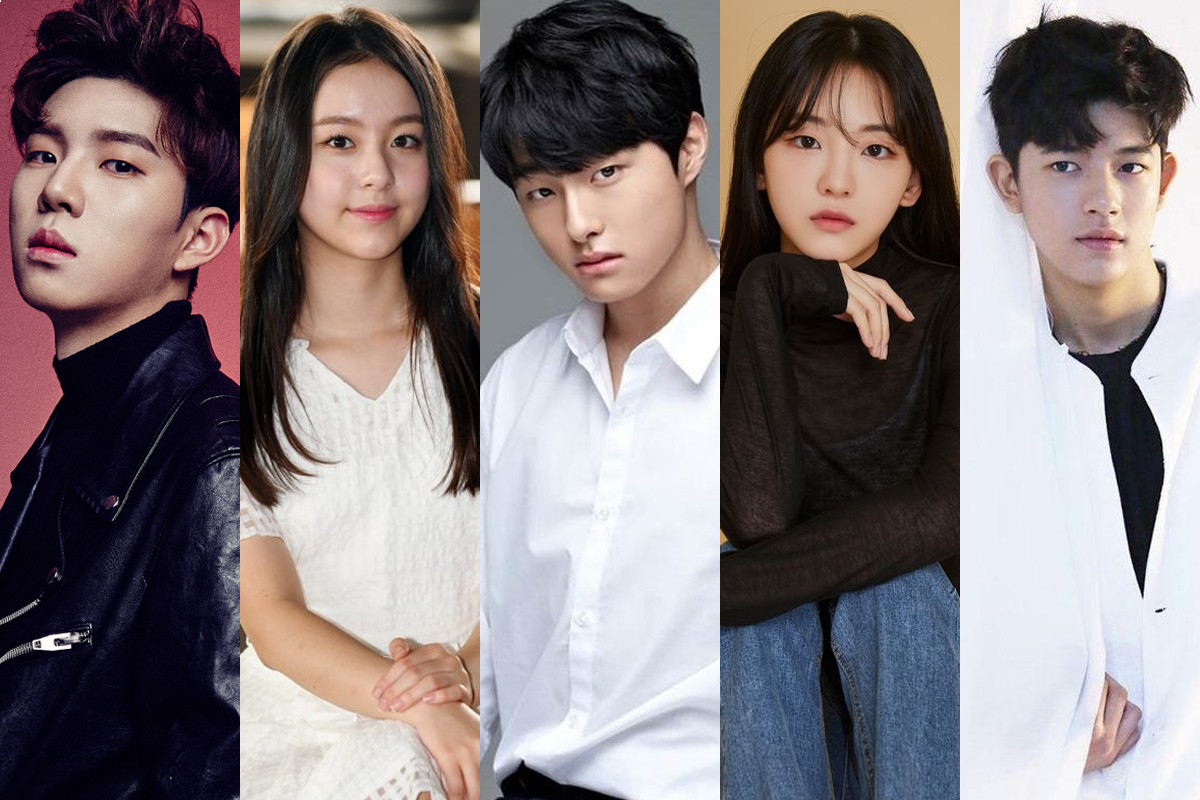 Netflix 'All of Us Are Dead' reveals confirmed cast members 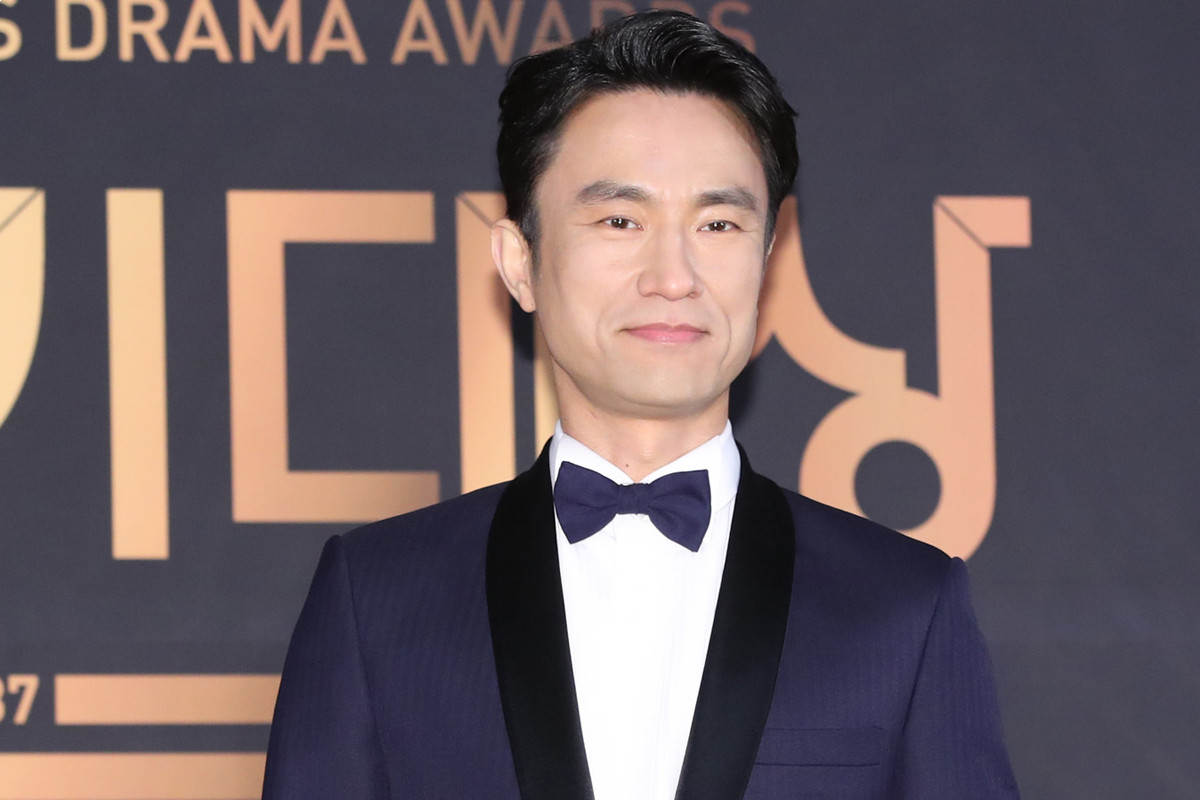 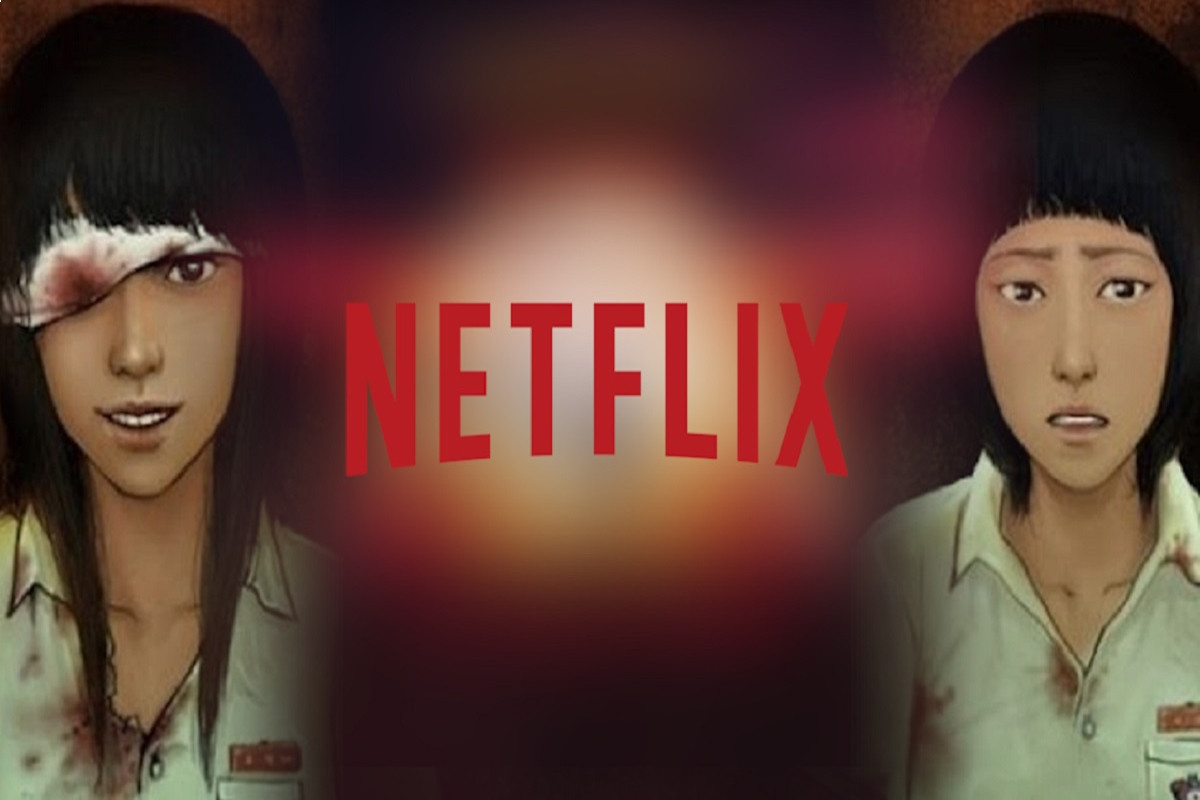