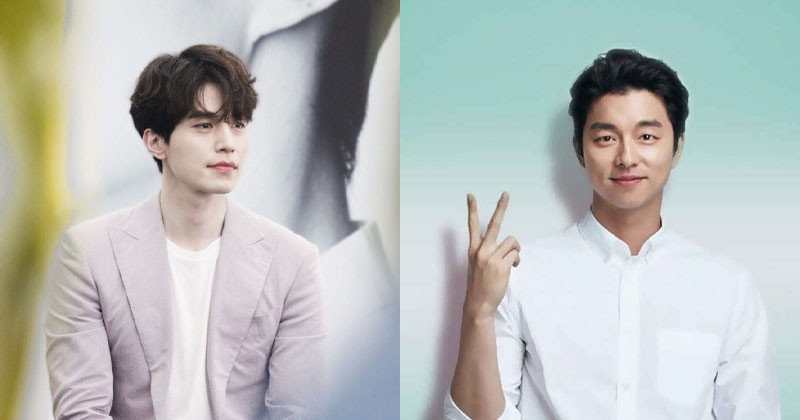 On November 11, the official Instagram page of tvN’s “You Quiz on the Block” posted images of a coffee and snack truck sent to the location of the show’s recording. Before, It was revealed that Gong Yoo will be making a guest appearance on the variety show, and Lee Dong Wook sent over a snack truck to support his former co-star.

The banner on the left side of the truck reads, “Ki Heon… I’ve been waiting for you. Movie ‘Seo Bok,’ hit the jackpot!” Ki Heon is the name of Gong Yoo’s character in his upcoming film “Seobok” with Park Bo Gum.

The banner on right says, “Big jagi, baby jagi, Kkebi. From the gumiho (mythical nine-tailed fox) who loves you all.” Lee Dong Wook is currently starring in tvN’s “Tale of the Nine-Tailed” as the gumiho Lee Yeon.

“You Quiz on the Block” Premieres on Wednesdays at 8:40 p.m. KST. The broadcast date for the episode featuring Gong Yoo has not been revealed yet.