Gong Hyo Jin and Kevin Oh are getting married!

The actress and singer confirmed their relationship in April of this year. On August 17, news outlets reported that they will holding a small wedding in New York in October. 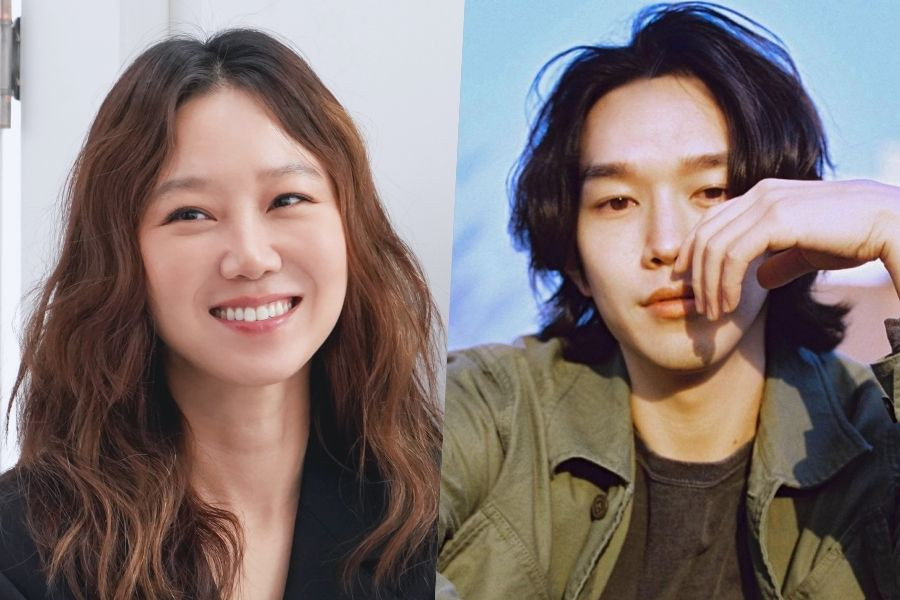 In response to the reports, Gong Hyo Jin’s agency released the following statement:

Hello. This is Management SOOP.

Gong Hyo Jin and Kevin Oh will be starting a new chapter of their lives together.

As it is what the two wish for, they will be holding their wedding privately in October with only their close relatives and acquaintances present.

We ask for your generous understanding on not being able to share the detailed schedule and location.

Please send lots of blessings and support to the couple’s days ahead as they take a valuable first step forward in their lives.

Along with the news, Kevin Oh took to his Instagram to personally write about his upcoming marriage. He also shared a photo of sheet music for a song that he composed that Gong Hyo Jin wrote the lyrics for. 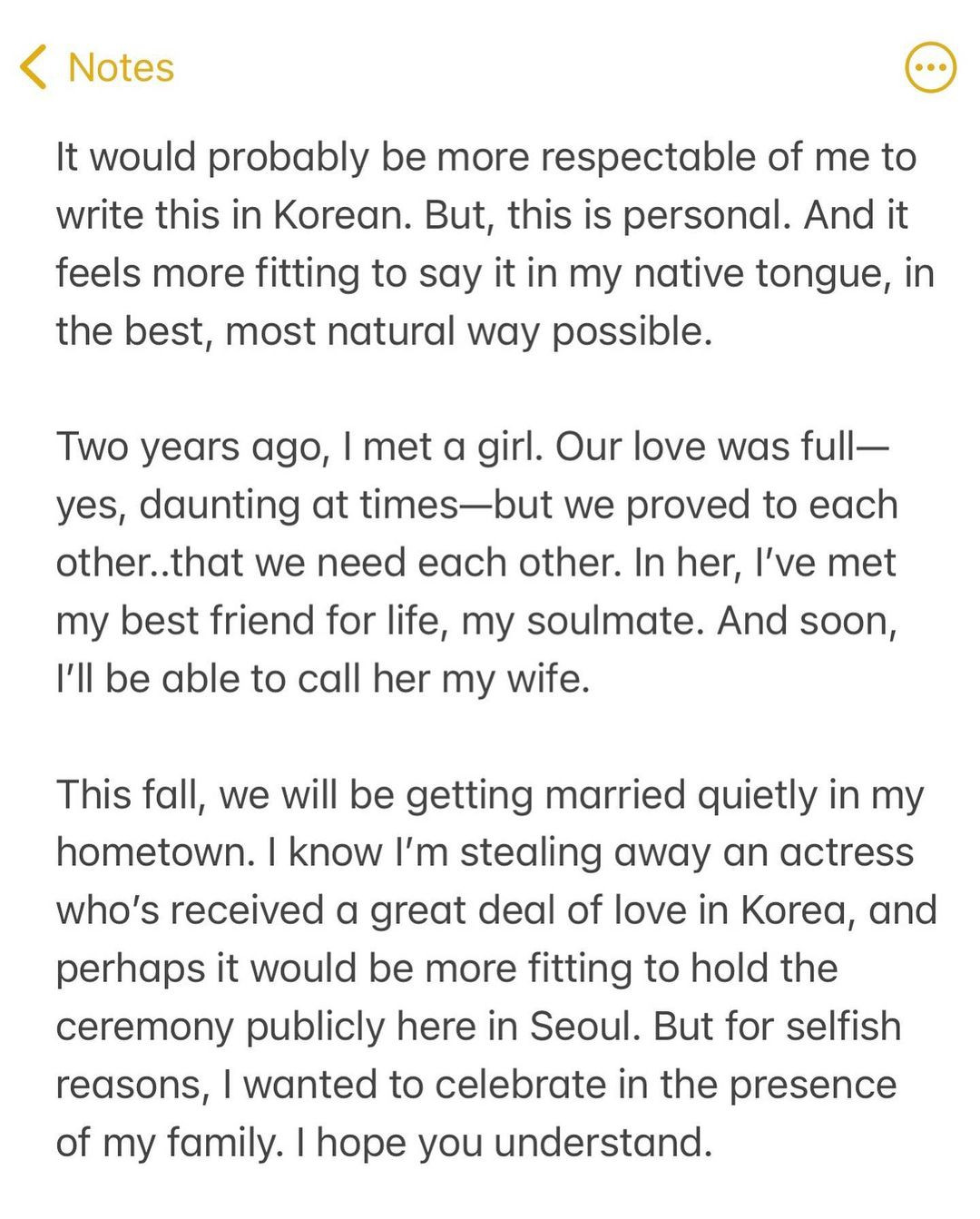 Born in 1980, Gong Hyo Jin is an actress known for many hit dramas including “Pasta,” “The Greatest Love,” “Master’s Sun,” “It’s Okay, That’s Love,” “The Producers,” “Don’t Dare to Dream” (“Jealousy Incarnate”), “When the Camellia Blooms,” and more. Kevin Oh is a singer born in 1990 who won Season 7 of “Superstar K” and also competed on “Super Band.”

Congratulations to the couple! 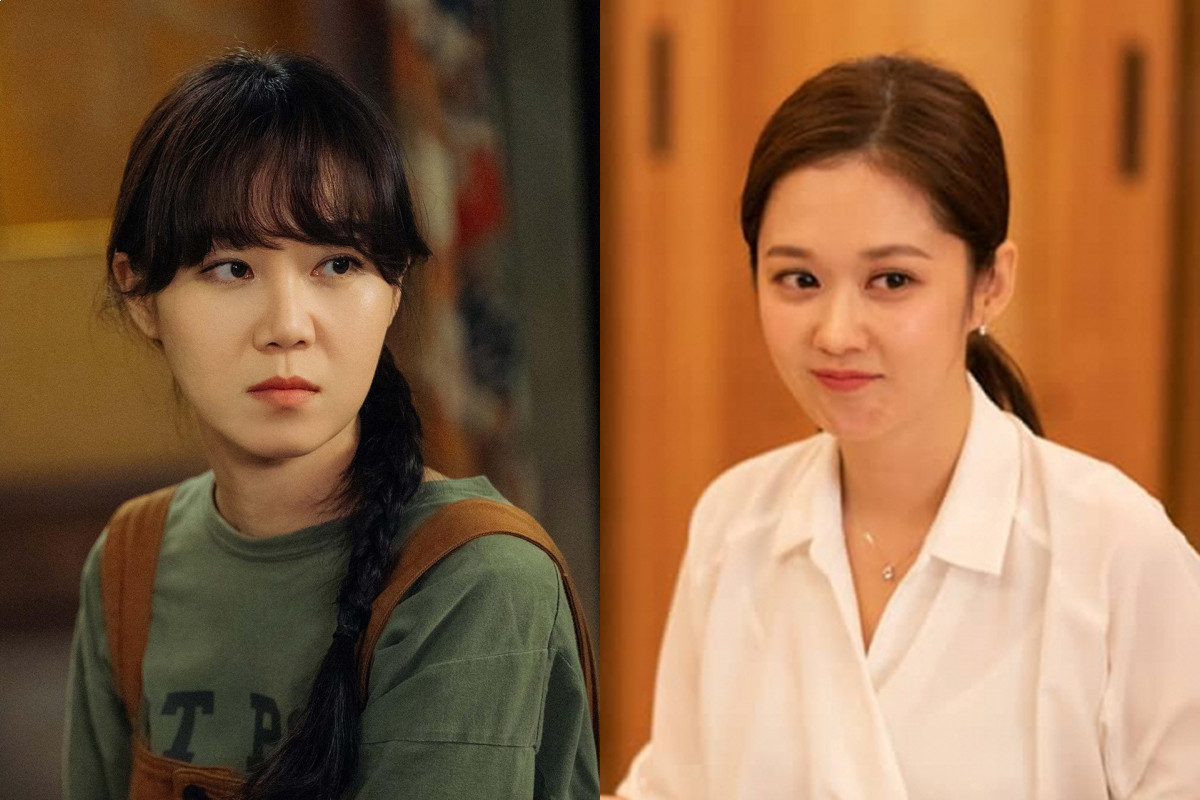 4 popular hairstyles you see again and again in Korean dramas 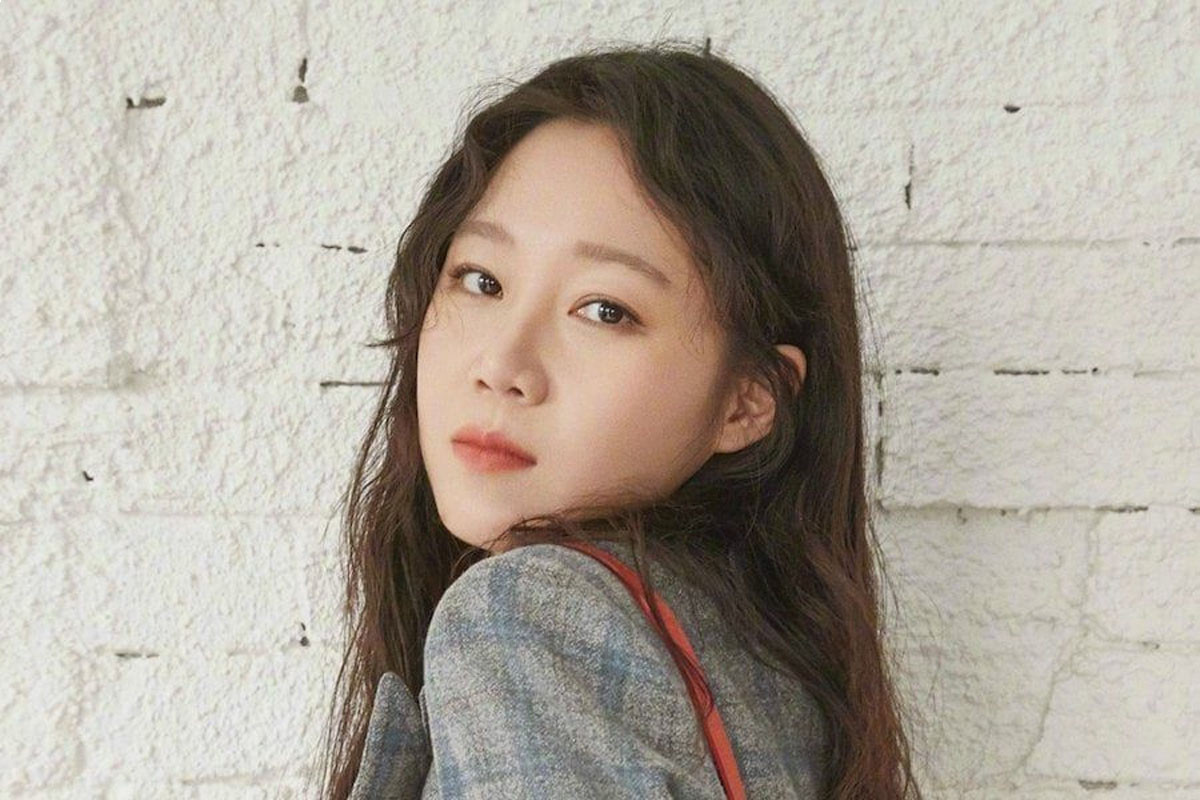