Get To know Lee Chae Min, The New MC For “Music Bank” 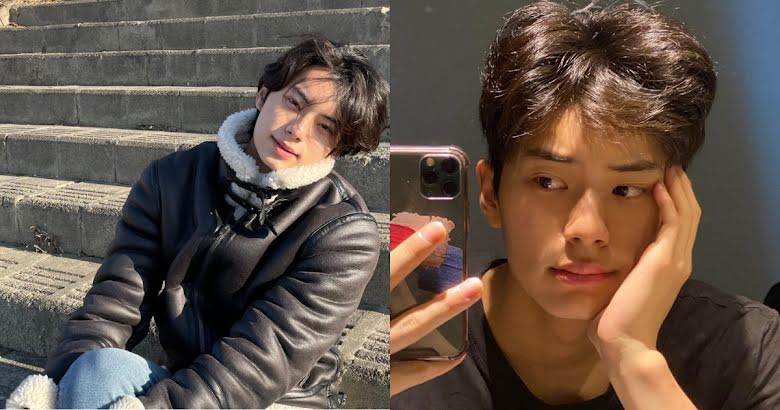 His visual chemistry with Wonyoung will be amazing!

In early September 2022, ENHYPEN‘s Sunghoon stepped down from his role opposite IVE‘s Jang Wonyoung. He was about to embark on a world tour with his group and could not commit to the show any longer.

On September 23, 2022, it was announced that Music Bank would finally be getting its new male MC. Rookie actor Lee Chae Min would be taking over.

Even though fans are sad to see Sunghoon go, everyone was curious about this new face. He’s only a year into his career but it seems that he will soon be reaching new heights. Let’s get to know more about the handsome star.

Lee Chae Min is a 00-er, which makes him 4 years older than his MC partner, Wonyoung. Born on September 15, 2000, he actually looks a little older than his young age.

His debut role was as Secretary An in High Class. The drama was about a prestigious school in Jeju where parents fight tooth and nail to send their children. As a mystery about the school and a missing parent unravels, a hockey teacher at the school is determined to find the truth. Lee Chae Min played the loyal secretary to one of the high-profile parents. Although he did not have major lines and scenes,as the secretary to the main character, he was always present onscreen.

His breakout role was Lee Ji Ho in Love All Play. About vastly different youth badminton players who come together to create a new team, he stood out in his role as a supporting player. He was even given a romance arc with the character Yang Seong Sil, played by Jeon Hye Won.

Adapted from a webtoon, he will have his first leading role in the movie Everyday We Are. Starring Kim Sae Ron and Lee Chae Min, the two play best friends. One day, Lee Chae Min’s character confesses to his best friend and things take an awkward turn. It will be released sometime in 2022 and we absolutely can’t wait!

5. His hobbies and specialties

At a tall height of 189cm, it is natural that his hobby is actually basketball! He also enjoys swimming. Both sports are famed for helping people to grow taller due to the nature of the sport. He also can notably play the piano, according to his homepage. We’ve yet to see him use his musical skills in a role yet! There’s not much else known about the mysterious rookie but fans are already excited to see his chemistry with MC Wonyoung. His first debut as an MC on Music Bank will be on September 30, 2022. What a way to round out the month! 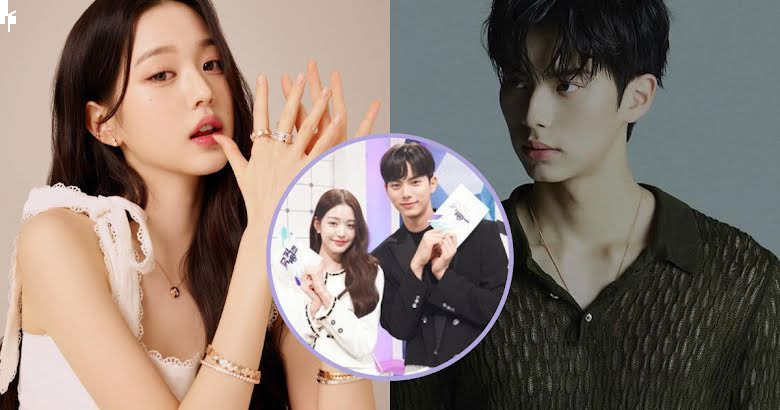