Actor Do Kyung Soo (EXO D.O.) has confirmed his appearance in the upcoming movie 'Secret', a Korean remake of the Taiwanese movie of the same name.

The original Taiwanese film 'Secret' was released in 2008, and is a fantasy romance movie that begins when a former piano genius meets a female student who was playing mysterious music in an old practice room. At the time of its release, it has been praised by the audience for its "Legendary Youth Melo" with its fresh first love that transcends time and space, combined with sweet classical music.

In the upcoming remake, D.O. will play the male lead role played by Ju Geol Ryun in the original film. D.O., a member of EXO, has been recognized for his wide-spectrum acting in dramas such as '100 Days My Prince', movies 'Swing Kids', 'Along with the Gods', and 'My Annoying Brother'. He is expected to show deep emotional acting through 'Secret'. The female lead role who will work with D.O. will be cast through auditions later on.

The movie 'Secret' is produced by Hive MediaCorp, which has released big works such as 'Inside Men', 'The Man Standing Next 'and 'Deliver Us from Evil', and directed by Heo Jin Ho, who helmed 'Happiness' and 'Mother'. It is written by Seo Yoo Min, who penned 'You Call It Passion'.

The Korean movie 'Secret' is scheduled to be cranked in the 2nd half of this year. 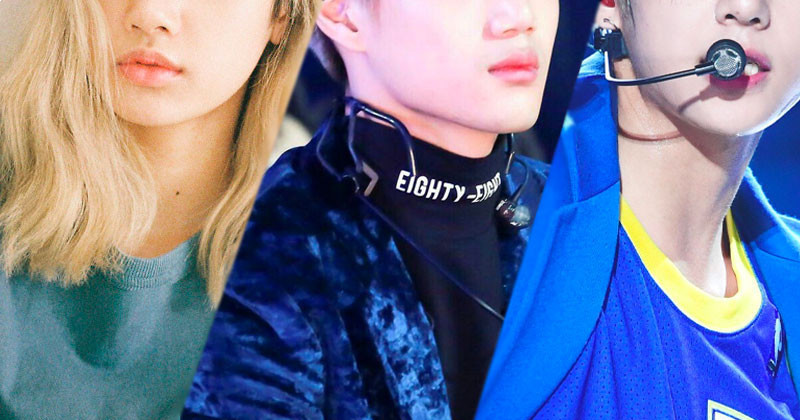 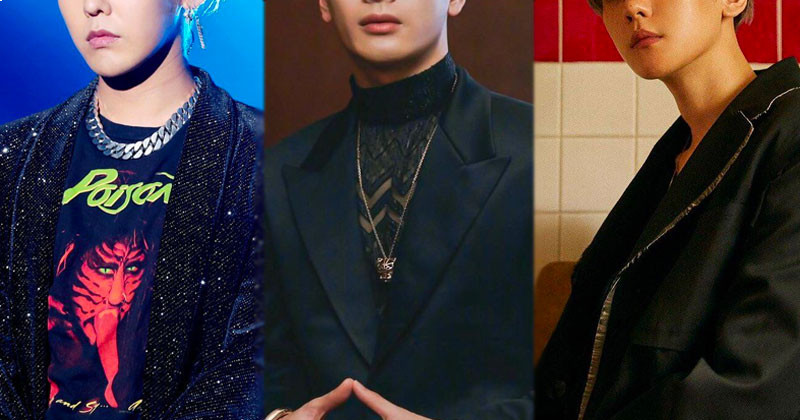 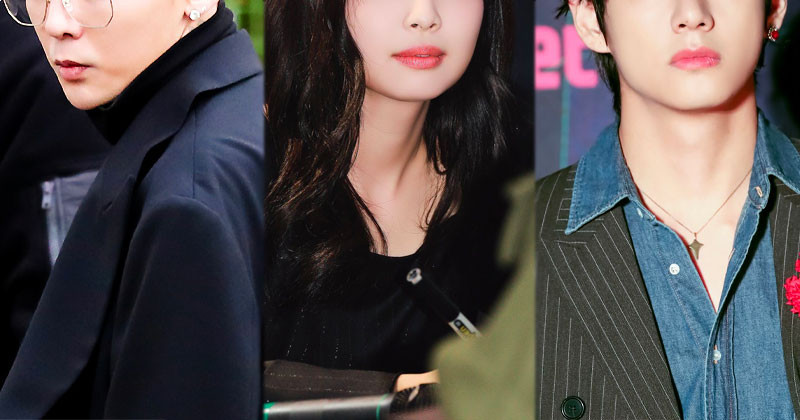