EXID’s Jeonghwa has been confirmed to star in an upcoming movie! On July 2, Jeonghwa’s new agency J, WIDE-COMPANY an...

EXID’s Jeonghwa has been confirmed to star in an upcoming movie!

On July 2, Jeonghwa’s new agency J, WIDE-COMPANY announced that she would be appearing in the new film “Yong Ru Gak” (literal title).

Directed by Choi Sang Hoon, “Yong Ru Gak” is an “action noir” film about a Chinese restaurant that looks ordinary on the outside, but actually harbors a thrilling secret: it houses a vigilante squad that takes justice into its own hands by ruling on cases where the court of law is of no use.

Jeonghwa will play the role of Ji Hye, the only female member of the Yong Ru Gak squad and a commanding character who devises plans and strategies for the team. She also stands at the center of a somewhat tense love triangle between the characters Chul Min (played by Ji Il Joo) and Yong Tae (played by Bae Hong Seok). 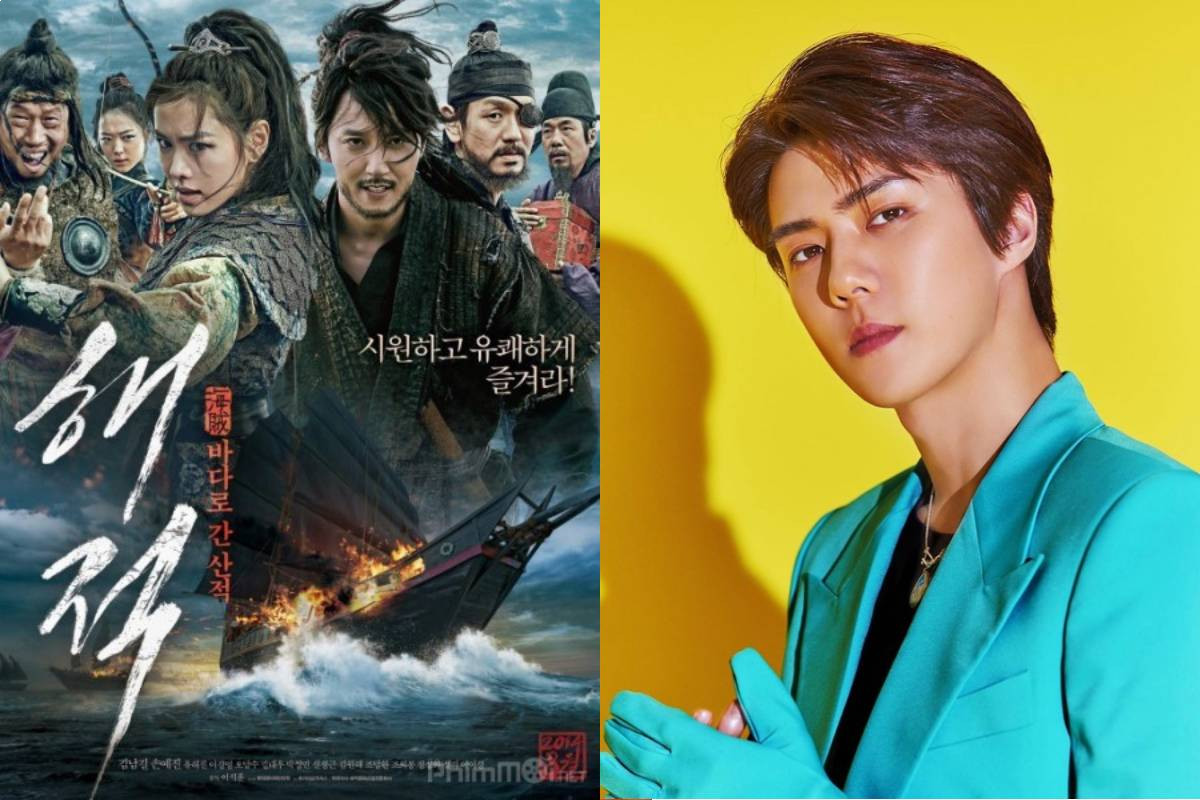 Sehun (EXO) is discussing to join 'The Pirates 2" 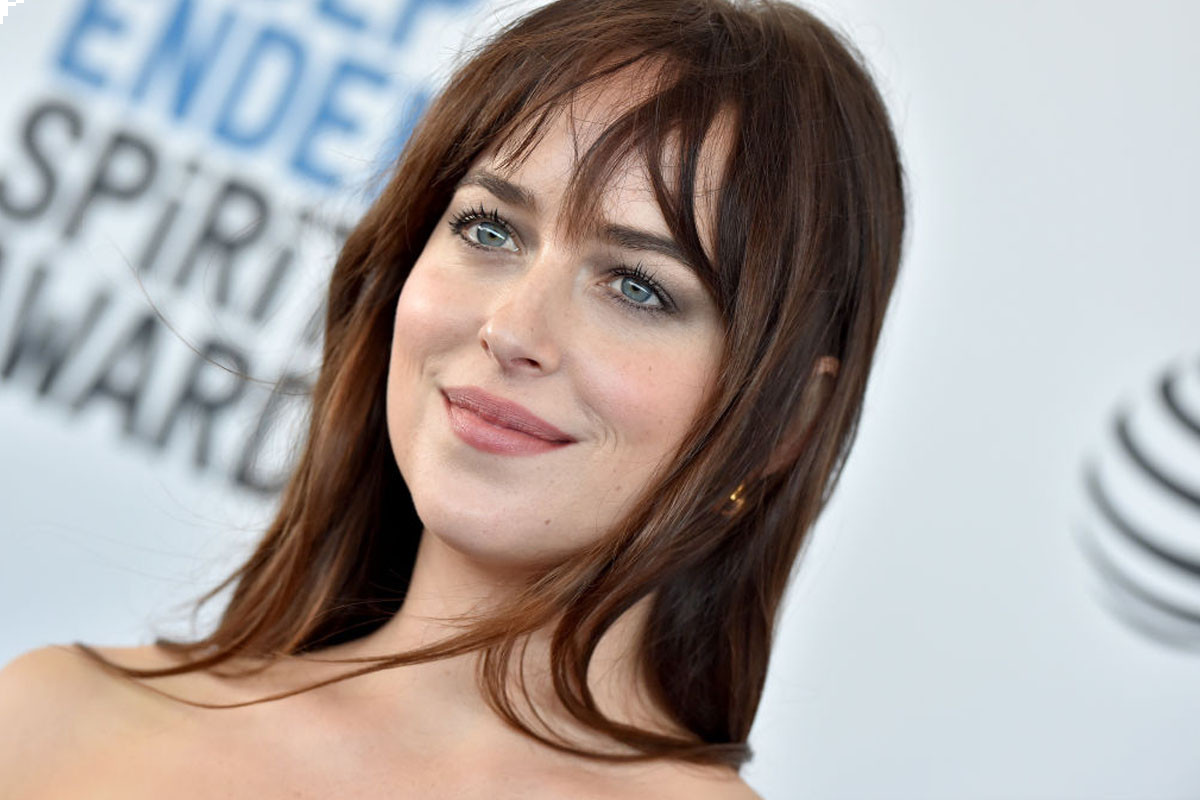 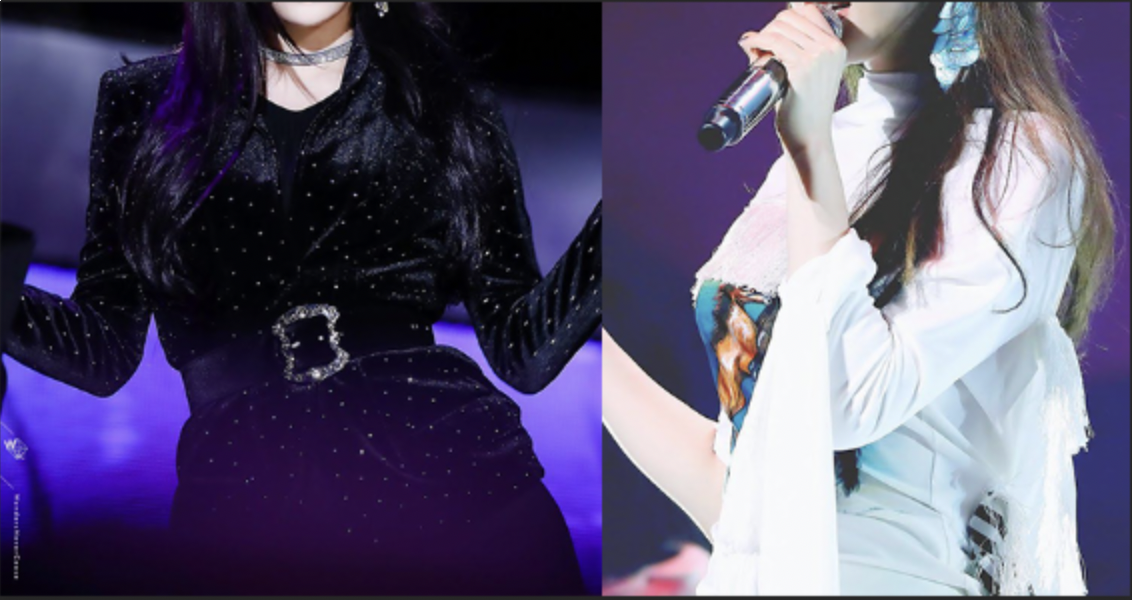 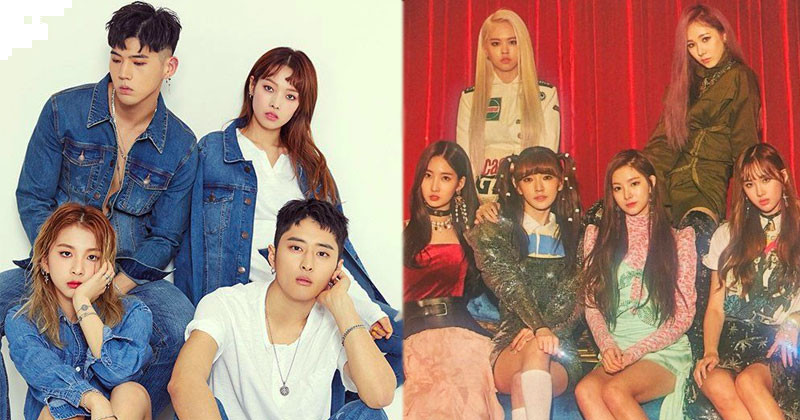