Drama “Missing: The Other Side” releases main posters of Go Soo, Ahn So Hee, And More 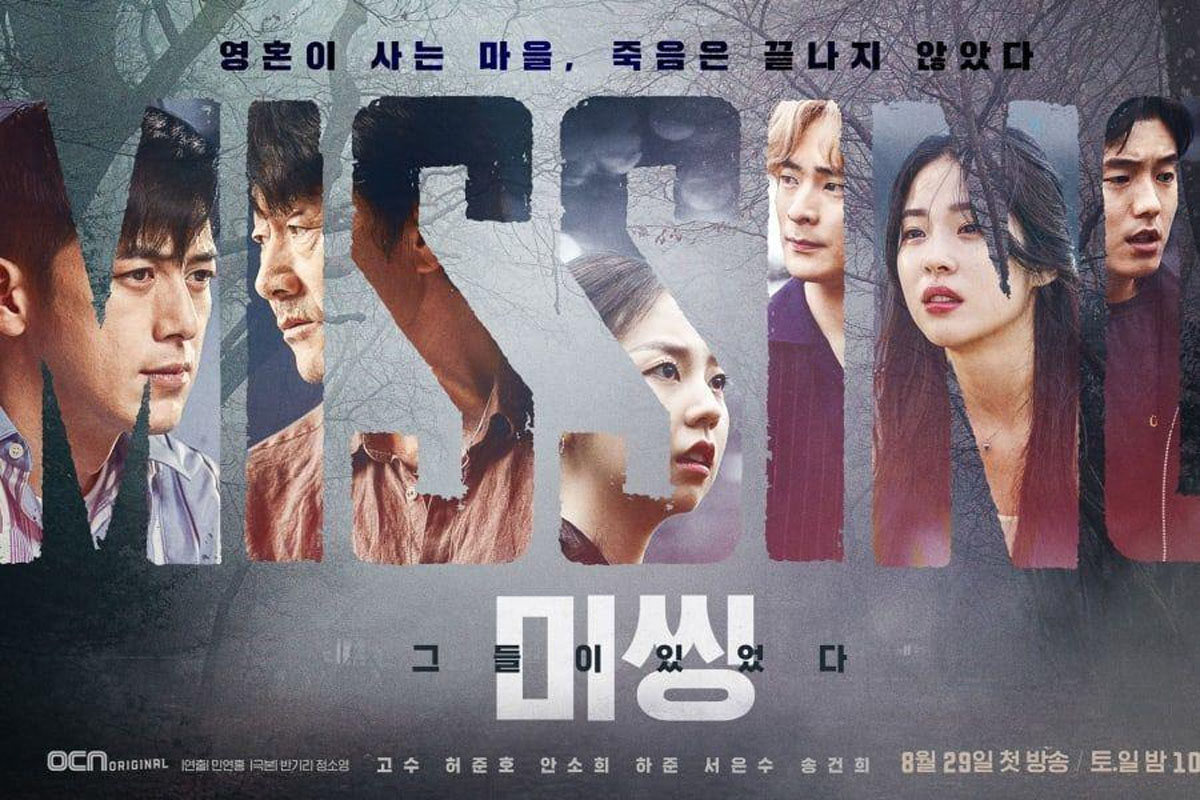 OCN’s upcoming drama “Missing: The Other Side” has revealed its main posters!

“Missing: The Other Side” is a new mystery-fantasy drama about a village inhabited by the souls of people who went missing while they were still alive. There, a group of people will search for missing bodies and try to find out what happened to each of them.

Go Soo will be starring in the drama as Kim Wook, a talented con artist who can talk his way out of anything, but chooses to use his skills for good. He eventually teams up with Jang Pan Seok (played by Heo Joon Ho), the bridge between the outside world and the mysterious village, to secretly track down missing people. Ahn So Hee will play the role of Lee Jong Ah, a brilliant civil servant who leads a double life as a hacker assisting Kim Wook by night.

Ha Joon will play Shin Joon Ho, a detective who graduated from the police academy at the top of his class, while Seo Eun Soo will play his fiancée Choi Yeo Na, who suddenly goes missing a month before their wedding. Song Geon Hee will play the role of Thomas, another inhabitant of the village of missing souls.

On July 31, OCN released both the vertical and horizontal versions of the drama’s main poster, which hints at the dark, suspenseful tone of “Missing: The Other Side.” The ominous new posters feature glimpses of the drama’s main characters looking distressed against a backdrop of an eerie forest that is shrouded in both fog and mystery.

Tags:
ahn so hee poster missing: the other side go soo 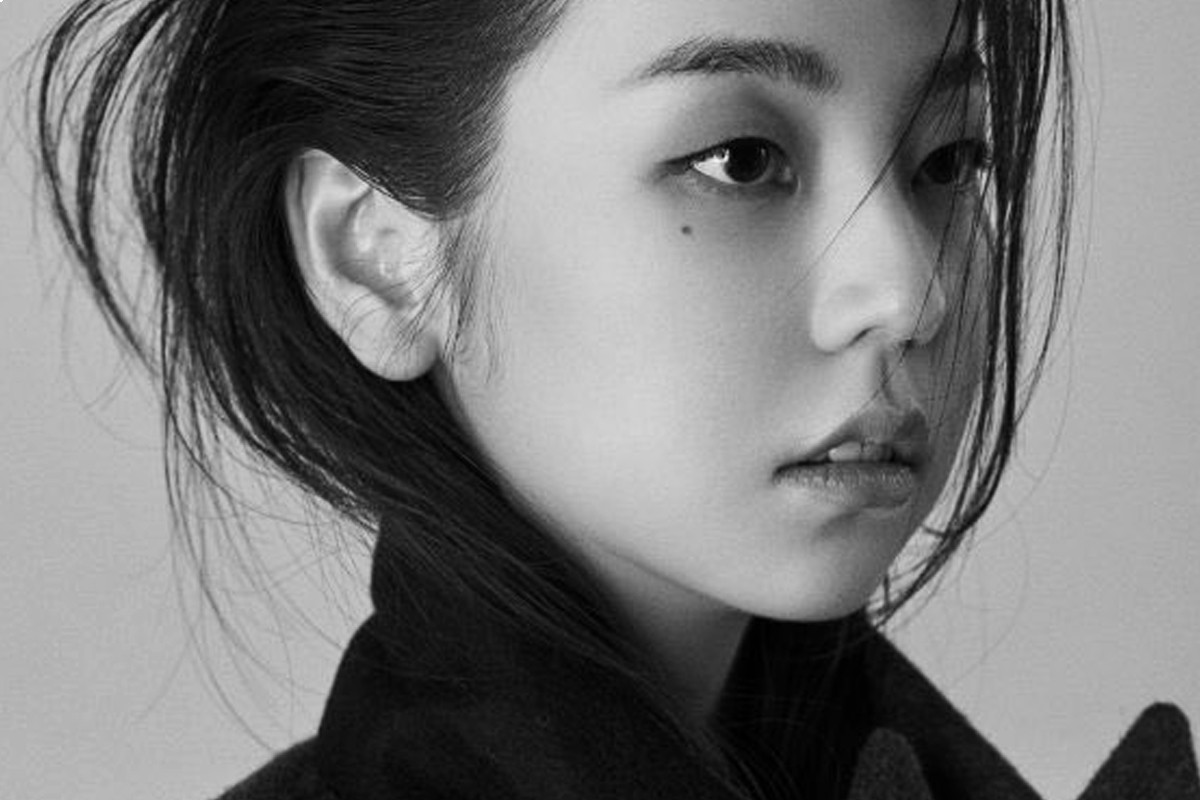 Ahn So Hee talks about her upcoming drama 'Missing: The Other Side' on Marie Claire 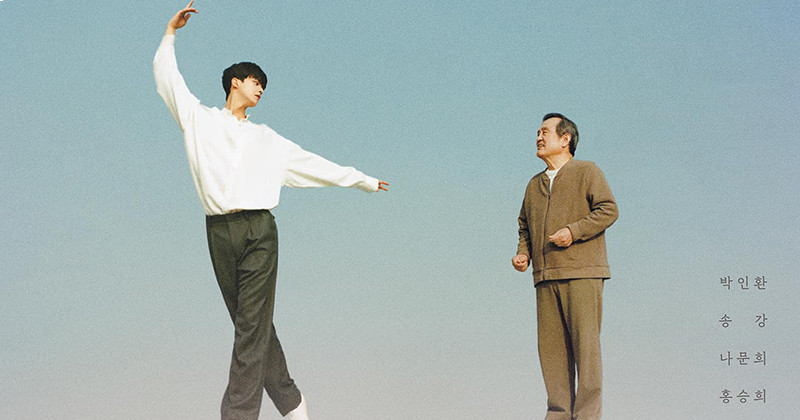 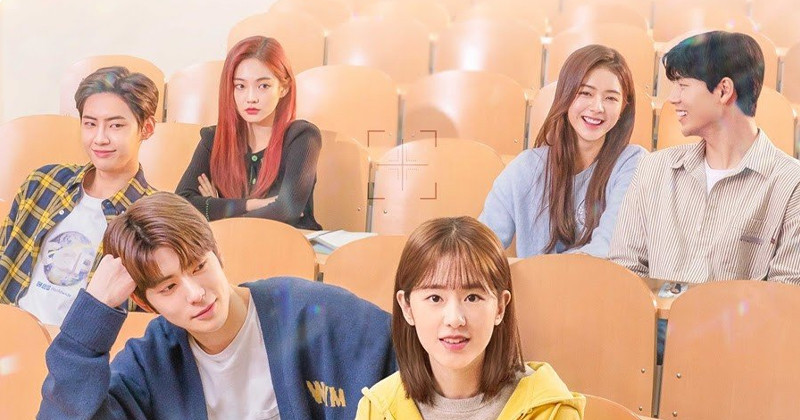