Kang Minhyuk, a 29-year-old member of boy band CNBLUE, has confirmed his first return to the small screen with a terres...

Kang Minhyuk, a 29-year-old member of boy band CNBLUE, has confirmed his first return to the small screen with a terrestrial drama since his discharge from the military.

According to MyDaily on October 19, Minhyuk has confirmed his appearance in MBC's new mini-series 'Oh! My Master' (written by Cho Jin Kook).

'Oh! My Master' is the story of a romantic and comedic cohabitation of an actress who can't date a drama writer.

Minhyuk will play the role of Eugene, the third-generation chaebol. He studying abroad and serves as a director of the nation's top cosmetics company.

In particular, fans' expectations are expected to increase as this will be Minhyuk's first return to terrestrial broadcasting since he was discharged from his active duty in March. Minhyuk has been building up his career not only as a singer but also as an actor through works such as 'It's Okay, Daddy's Girl', 'Heartstrings', 'My Husband Got a Family', 'The Heirs', 'Entertainer', 'Hospital Ship'. Attention is focusing on what kind of performance he will play in 'Oh! My Master' as he is about to challenge a new character.

Actor Lee Min Ki and singer-actor Nana have also been cast in the drama. It's scheduled to air in March, 2021. 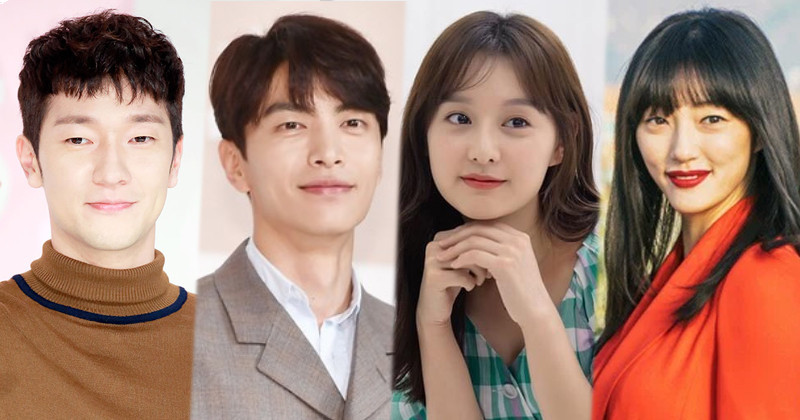 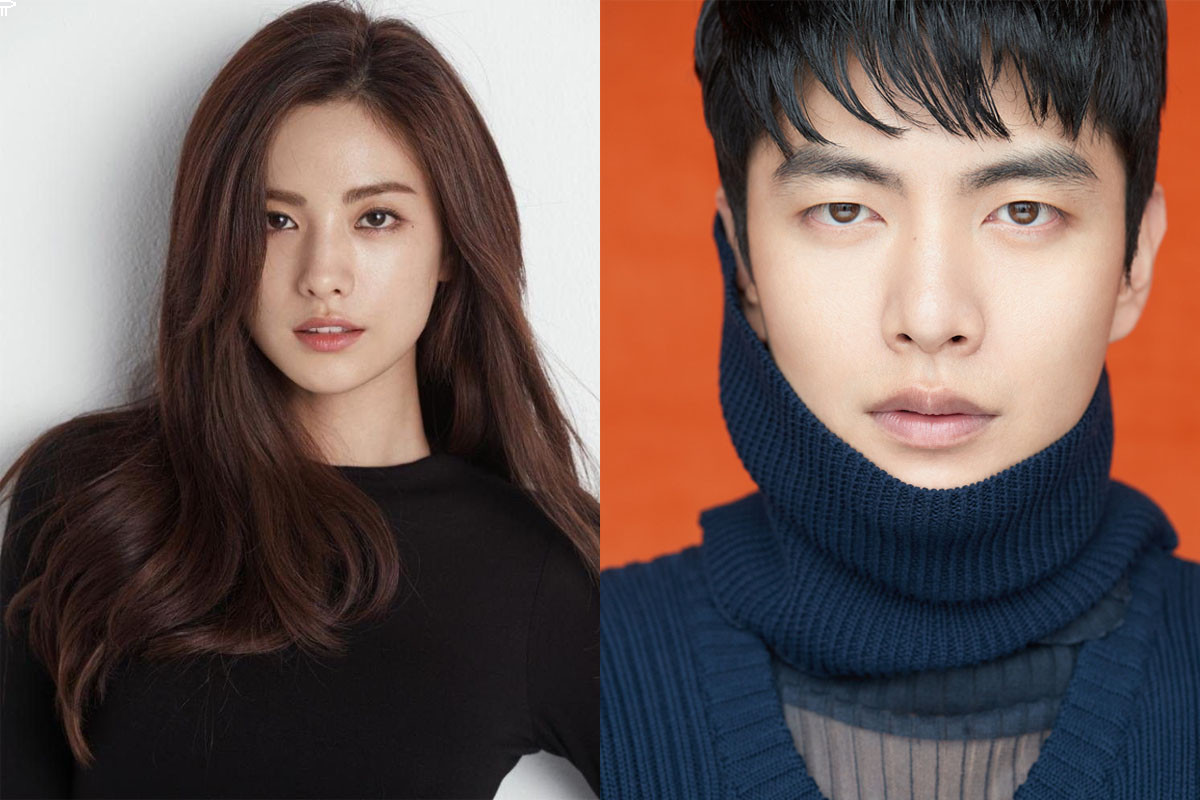 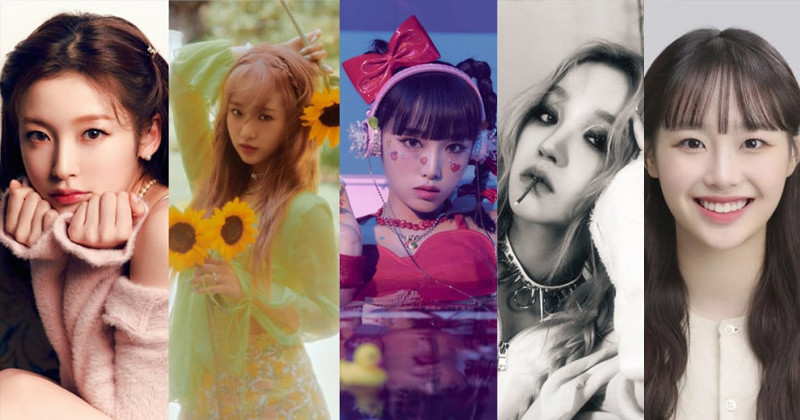 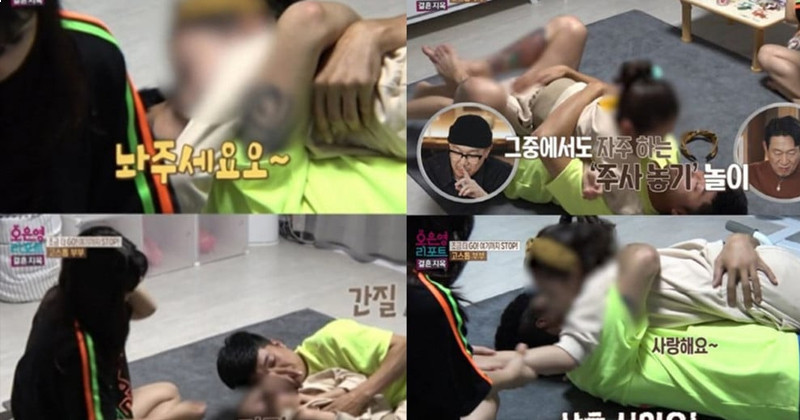