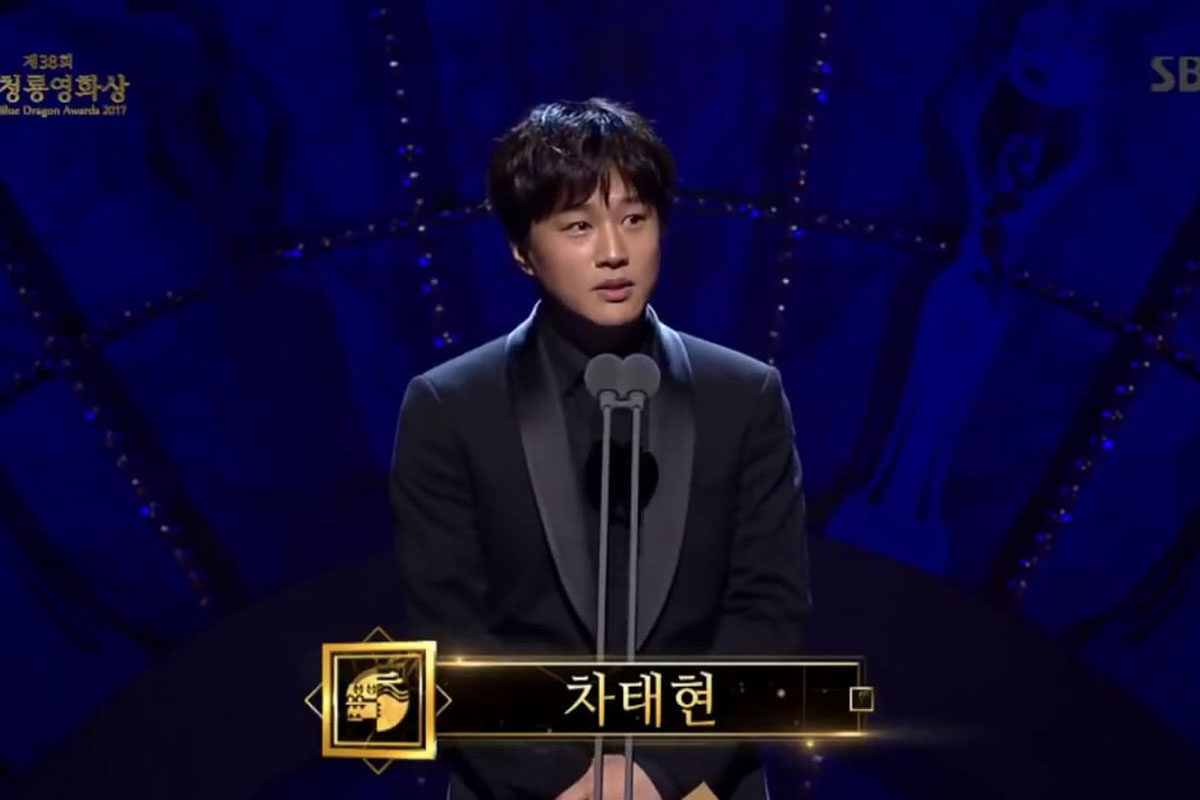 “Team Bulldog: Off-duty Investigation” is a crime-oriented action comedy drama about a screwball detective who will stick at nothing in order to catch his criminal and an overly zealous producer of an investigative crime TV show as they team up to solve unsolvable cases. The rest of their ragtag team includes a former criminal profiler, a former gangster, and a former autopsist at the National Forensic Service.

Cha Tae Hyun plays the detective Jin Kang Ho. Once he suspects someone of a crime, he doesn’t care what investigation methods he has to use to bring them in. Described as a “bulldog,” he will fabricate evidence if there isn’t any and lean toward threats if necessary, all to put bad people behind bars. He did not graduate from a police university and has no special academic achievements, but his record for putting criminals away is unmatched.

While Cha Tae Hyun has played lovably quirky and eccentric characters in both TV and film before, this is his first time playing a version of the hardboiled detective. As the drama is described as being in the action genre, he is also expected to try his hand at action scenes. The new stills released by OCN show his character’s sharp, charismatic gaze that he uses to focus on the case and intimidate suspects.

The production staff of “Team Bulldog” stated, “He is so synchronized with the bulldog detective Jin Kang Ho on set that it made the staff realize, ‘Of course, it’s Cha Tae Hyun.’ His stable acting skills are a given, but Cha Tae Hyun’s unique and refreshing energy also added to the character’s appeal. Please look forward to his creating a once-in-a-lifetime character when the drama premieres.” 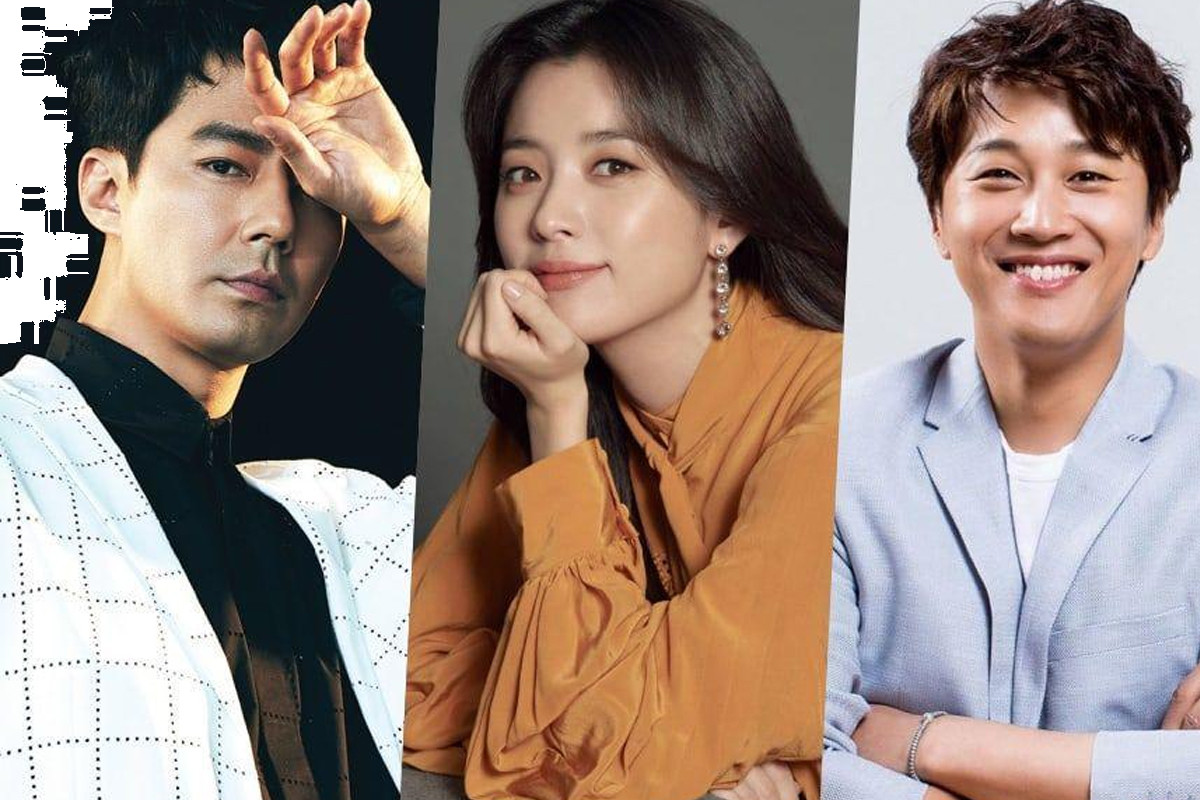 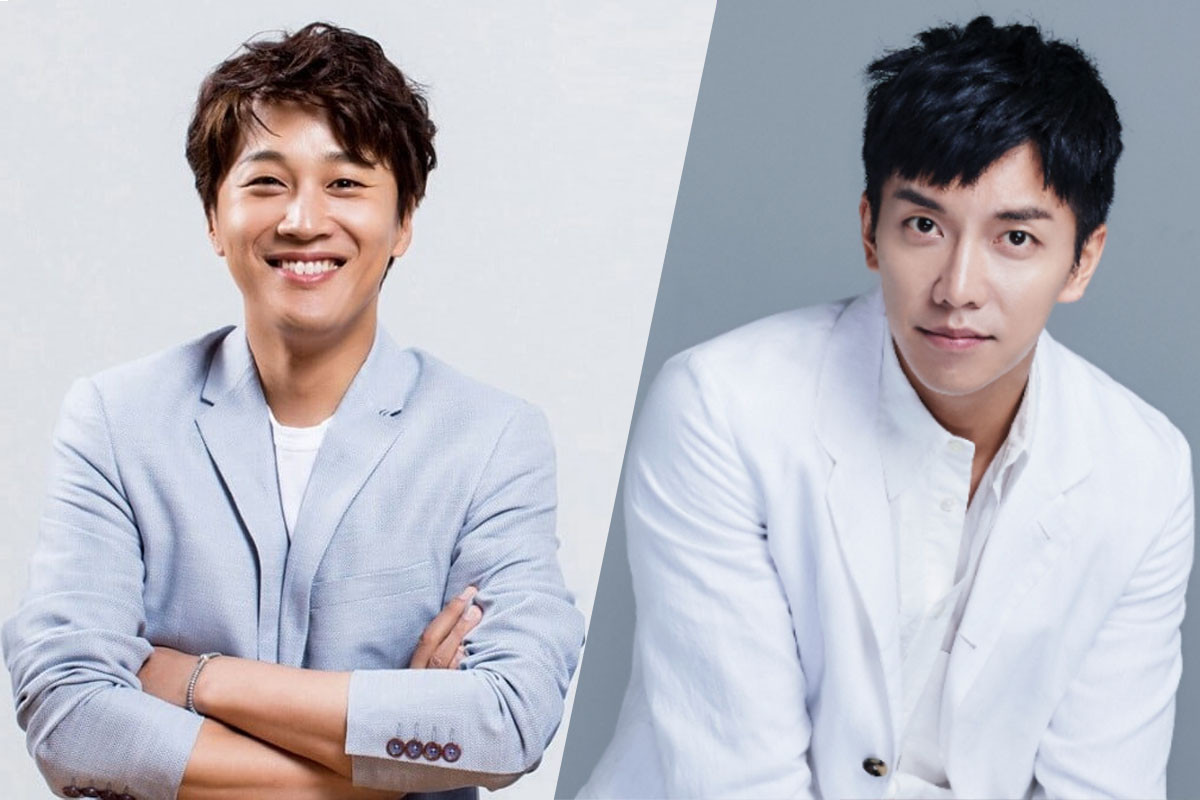