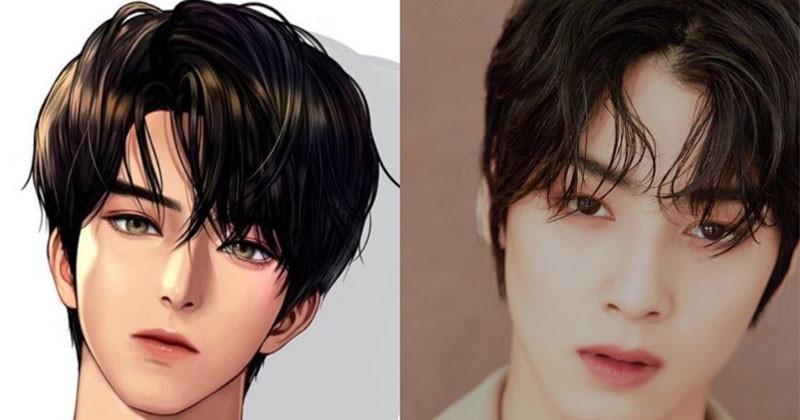 On November 19th, Cha Eun Woo shared that he is now having a good filming time with the tvN drama 'True Beauty.'

He said, "I started being a trainee when I was in high school, so I don't have many memories from school, but I felt like I was back to being a high schooler since I was able to film with fellow actors my age."

He also attracts the attention of many netizens when he said that he would give a grade of 99 for the chemistry between all the actors, such as Moon Ga Young and Hwang In Yeop.

Cha Eun Woo adds, "The chemistry with Ga Yong is terrific. We were able to talk a lot before filming and we're having a good time filming. There are many times that the three of us are filming together and the synergy between the three of us is excellent."

In the drama, Cha Eun Woo plays the role of 'Lee Soo Ho,' who is a perfect guy, with standout appearance, basketball skills, and even good at studying. Cha Eun Woo Got much interest as he was chosen as the celebrity who would closely resemble the character from the webtoon even before the casting of the drama.

Cha Eun Woo stated, "to understand the character of Soo Ho more; I try to think about the situations that Soo Ho went through before going to best. Also, I've been practicing basketball and other sports to better portray the role of Soo Ho, who likes sports."

Cha Eun Woo also agreed that he has some similarities with the character except the way he speaks. He Said, "I do have a lot of interest in fashion and I do likes sports like Soo Ho but I think I'm different from him because of the cold tone he sometimes uses." 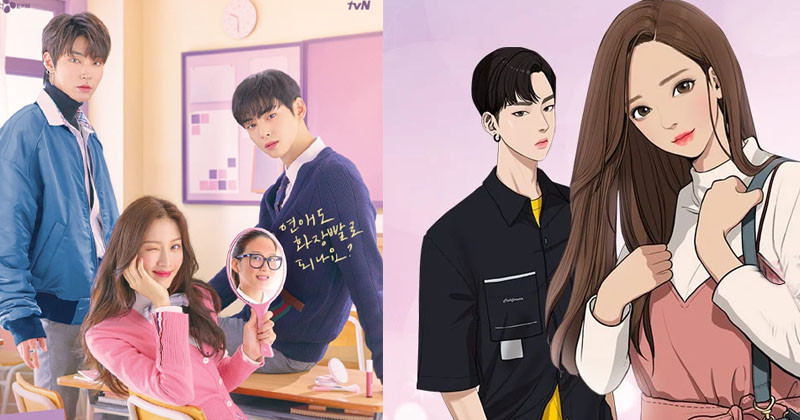