“Golden Spoon” is based on a webtoon of the same name and tells the story about a child born from a poor family who uses a mysterious golden spoon to switch fates with a friend born from a wealthy family. Yook Sungjae will take on the role of Lee Seung Chun who is a sophomore at Seoul Jeil High School, the best private high school that only the top 0.01 percent attend. He tastes the bitterness of class society and dreams of turning his life around with the golden spoon. After he meets an old lady selling goods on the street, he gets a chance to choose his future life, causing his world to change dramatically. In the newly released teaser poster, the spotlight is on a glittery golden crown that is dangling on a throne. The text on the poster reads, “Change one’s parents to become rich,” leaving viewers to wonder what kind of decision Lee Seung Chun will make. Will he really change his family in order to live a prosperous life? Lee Jong Won plays Hwang Tae Yong who ends up swapping fates with his friend Lee Seung Chun against his will. Jung Chaeyeon stars as the honest and just Na Joo Hee who is born into a chaebol family, and Yeonwoo portrays the pretty and bold Oh Yeo Jin, who was also raised in a wealthy family. 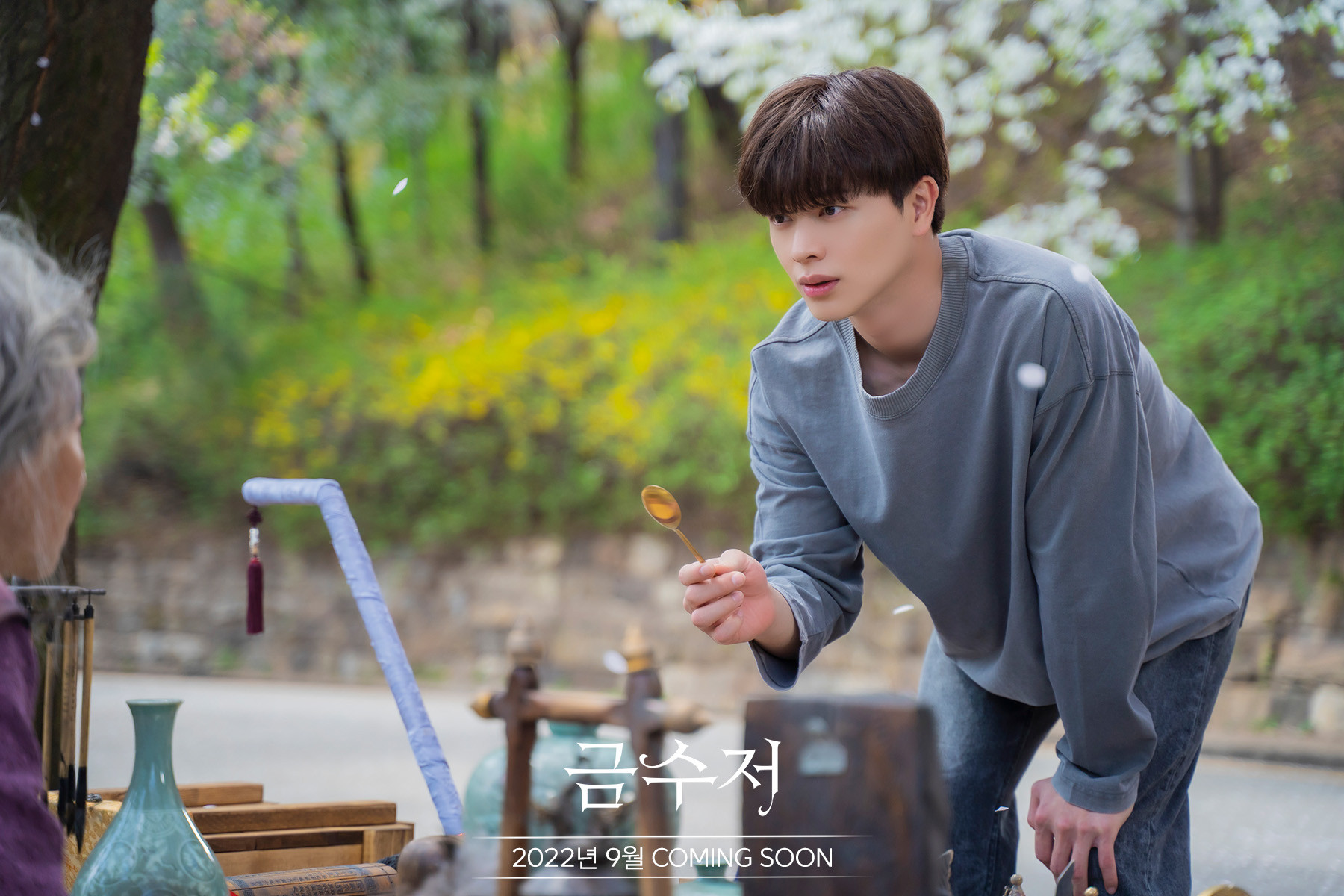 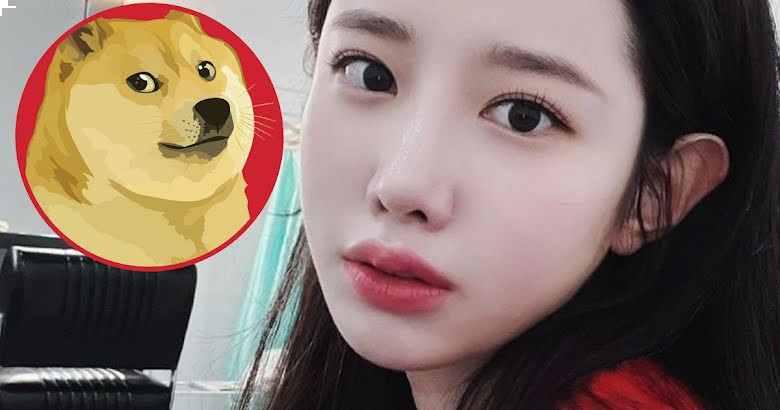 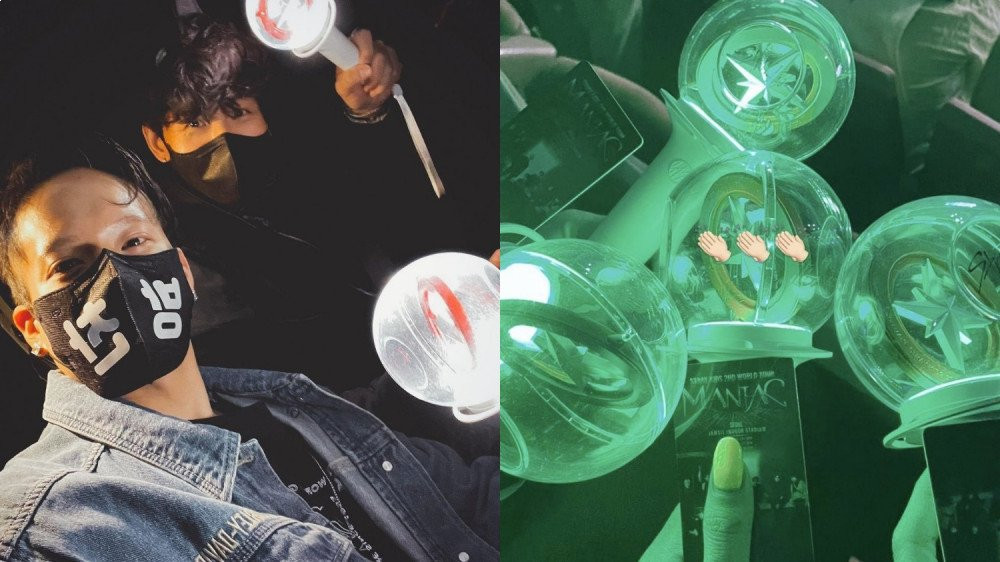