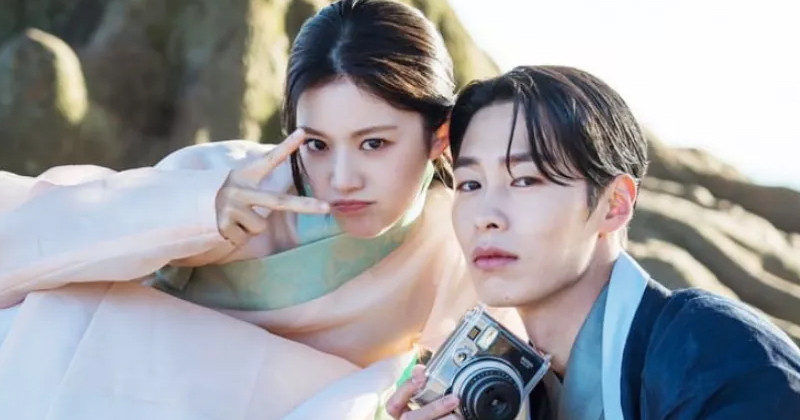 tvN’s “Alchemy of Souls Part 2” successfully wrapped up its run as the most buzzworthy drama of the week!

In its final week on air, the popular fantasy drama remained No. 1 on Good Data Corporation’s weekly list of the dramas that generated the most buzz. The company determines each week’s rankings by collecting data from news articles, blog posts, online communities, videos, and social media about dramas that are either currently airing or set to air soon.

Meanwhile, JTBC’s “The Interest of Love” maintained its position at No. 2 on the drama list, with stars Moon Ga Young and Yoo Yeon Seok ranking No. 4 and No. 5 respectively on the actor list.

SBS’s new drama “Payback” and its star Lee Sun Gyun swept the No. 3 spot in both rankings, with leading lady Moon Chae Won entering the actor list at No. 9.

KBS 2TV’s new drama “Brain Works” debuted at No. 4 on the drama list, while lead CNBLUE’s Jung Yong Hwa entered the actor rankings at No. 7.

Finally, JTBC’s new drama “Agency” made its debut at No. 8 on the drama list, and its star Lee Bo Young entered the actor rankings at No. 6.

The top 10 dramas that generated the most buzz in the first week of January are as follows: 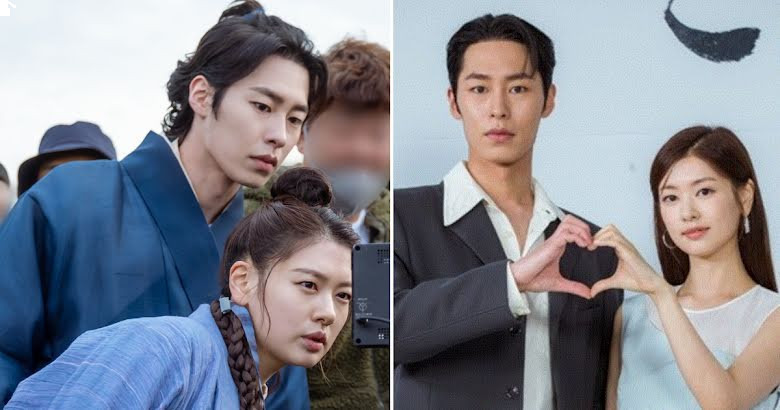 “Alchemy Of Souls” Teases Its Next Female Lead, Go Yoon Jung, And Fans Can’t Get Enough 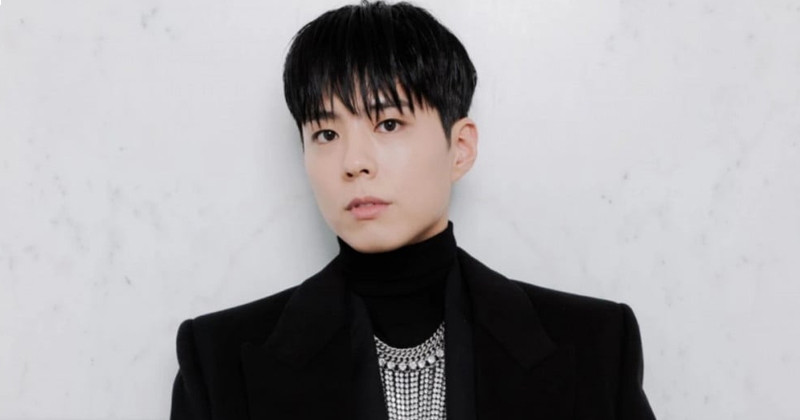