Actor Lee Joon Gi Has The Most Heartwarming Reunion With “Moon Lovers: Scarlet Heart Ryeo” Co-Star IU At Her “The Golden Hour” Concert One of the hottest events recently took place in Korea and was attended by over 80,000 fans, and it was none other than IU‘s solo concert, The Golden Hour, at Jamsil Olympic Stadium.

Thousands of fans, including celebrities from all parts of the Korean entertainment industry, watched IU make history as the first female artist to perform at the stadium.

During the two nights, netizens were wowed with the talents of IU, who shined with her amazing vocals, stage presence, and the fact that she put on a show that looked straight out of a Disney movie.

Alongside the beautiful show and the fact that IU stole the hearts of millions of fans with her talent and beauty, the concert also gained attention for its star-studded guests.

Whether it was BTS‘s Jungkook, members of TXT and THE BOYZ, or actors and actresses, everyone wanted a chance to witness history.

Yet, one person who truly captured the hearts of netizens after watching IU’s concert is actor Lee Joon Gi. Aside from being a well-loved actor, he also starred alongside IU in the hit K-Drama Moon Lovers: Scarlet Heart Ryeo.

During the show, the duo sent netizens into a flood of emotions through their storyline, and it’s still iconic six years later.

Well, fans of the K-Drama witnessed one of the cutest interactions after the duo reunited backstage at IU’s concert.

In photos from the actor’s Instagram, Lee Joon Gi showed off his concert experience, enjoying the show with his lightstick and making use of the thoughtful gift from IU’s mom.

Of course, Lee Joon Gi had to go backstage and meet his favorite idol IU, and they even did their iconic post together.

If that wasn’t cute enough, the caption was more than enough to send the internet into meltdown as the actor shared some loving words towards his former co-star IU.

Thank you Jieun. You worked so hard! It was really great! I received great inspiration and strength and now I’ll go back to filming!

When the photos were shared, netizens loved the fact that Lee Joon Gi was taking time out of his busy schedule to go and support IU at her concert.

Although it was a sweet gesture, the reason netizens fell in love even more was that Lee Joon Gi seems to be IU’s biggest fan. Over the years, he has always found the best ways to share support for IU, whether it was being a special guest at her concert, attending her shows as a guest, and much more.

Even though a second series of the show seems unlikely, at least fans get their crumbs through IU’s concerts. It shows that, even though years have passed, the cast is still as close as ever. 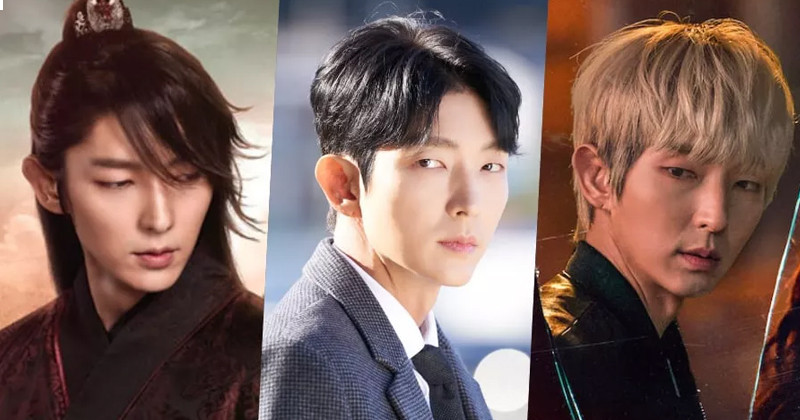 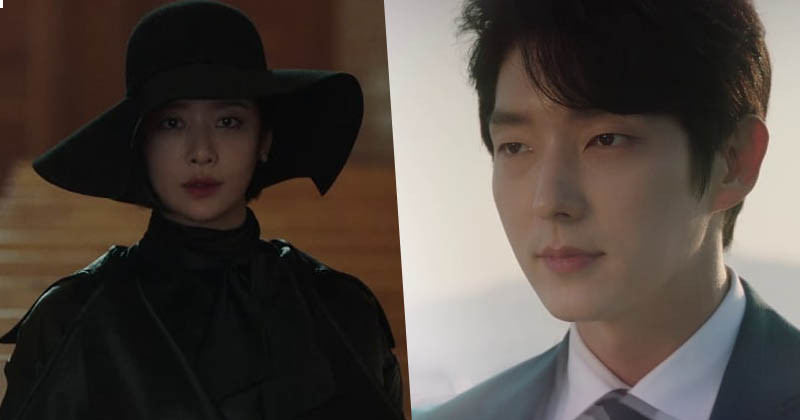 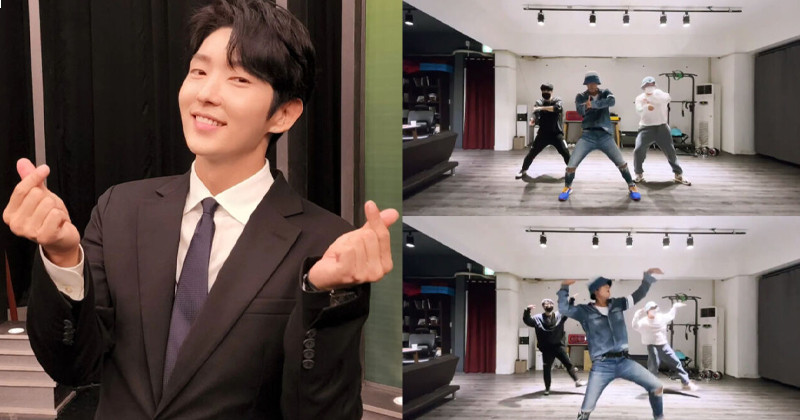