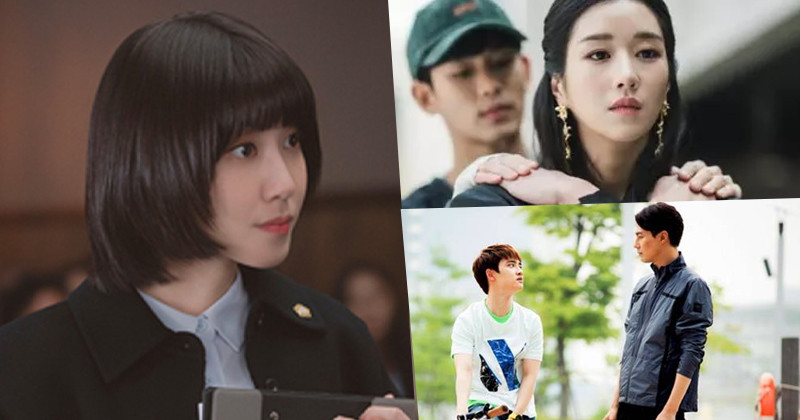 Sometimes through the influence of Korean entertainment, there are times when various stigmas in South Korea are challenged.

Whether it be stigmas about mental illness or stigmas relating to suicide, disabilities, and the LGBTQ+ community, it is always encouraging to see K-dramas bringing these topics to light. Although K-dramas sometimes don’t do the issues much justice, they still ignite conversations. There are a lot of K-dramas, especially in recent years, that touch on a lot of these issues, but here are seven K-dramas that really spark discussions and awareness.

Disclaimer: this feature may have topics that are triggering to some. Moon Kang Tae (Kim Soo Hyun) works as a caregiver in a psychiatric hospital. When he meets a woman named Go Moon Young (Seo Ye Ji), who writes dark children’s books, she takes a strong liking to him. She is determined to win Kang Tae’s heart, but Kang Tae can’t be bothered with romance and relationships because he is devoted to taking care of his older brother Moon Sang Tae (Oh Jung Se), who is autistic.

There are various characters throughout the story that shine a light on mental health. And although the series is set in a mental hospital, the mental health struggles that all of the characters deal with are prevalent. The drama also shows specific examples, such as Moon Kang Tae showing Moon Young a coping mechanism called the butterfly hug to help for when she is feeling particularly anxious. This type of exposure is so important in combatting any sort of stigmas that come with mental health, especially in South Korea. It shows that it is important to seek help when needed.

“It’s Okay, That’s Love” puts you on a rollercoaster of emotions. It’s a series that will break your heart but also tug at your heart at the same time. The story deals with the topics of mental illness and romance, which many people can relate to and draw from today. And when you have two main leads like Jo In Sung and Gong Hyo Jin, you’re guaranteed a good series. 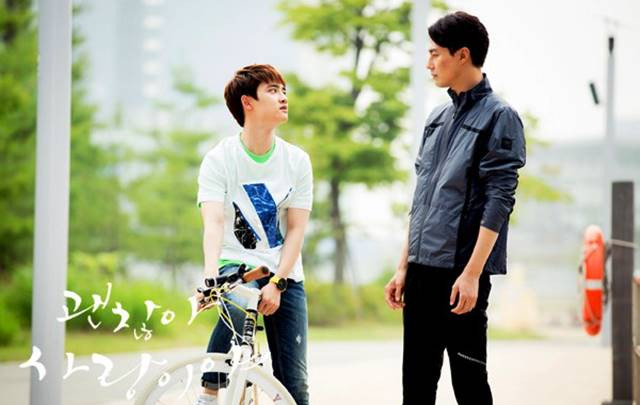 “It’s Okay, That’s Love” has a great love story, but it also brings light to the importance of mental health, especially through the main character played by Jo In Sung. He plays Jang Jae Yeol, an author who has suffered from schizophrenia and is able to recognize that he needs help as an adult. He opens up to Ji Hae Soo (Gong Hyo Jin), and she is able to give him the help he needs. The support and openness shown in this K-drama are so important to help alleviate the stigma that surrounds mental health in Korea, and it shows that it is completely okay for one to ask for help when necessary.

When Byul Yi (Ji Woo) dies in a tragic car accident, she becomes a grim reaper. Byul Yi is a big fan of Woo Joo (Suho), a famous singer. She spends her days as the grim reaper, continuing to fangirl over Woo Joo. As the story continues, we begin to learn more about Woo Joo’s personal life. He’s not quite as popular as he used to be and is struggling to make a hit song to gain his popularity back. He also has depression, which requires him to take medication. 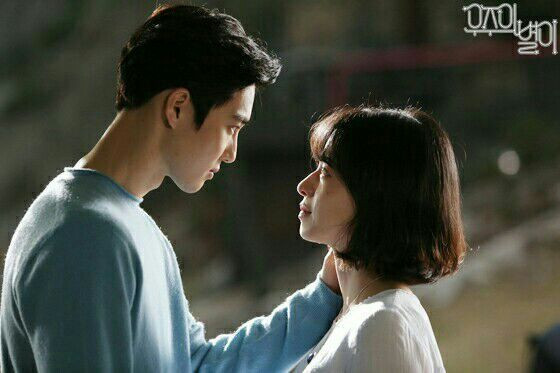 “The Universe’s Star” particularly focuses on the negative ramifications that come with the pressures of being a top idol. Mental illness is not only a topic that doesn’t get talked about nearly enough in Korea, but it is also a reality that many idols experience. The defeat, feeling low, depression, and overall feelings of unhappiness are all things that many idols go through. This series shows the ups and downs of idol life, revealing that mental health is a struggle and that it should be talked about. “Our Blues” is a series that stars some very well-known names including Han Ji Min, Kim Woo Bin, Lee Byung Hun, Shin Min Ah, Cha Seung Won, Lee Jung Eun, Kim Hye Ja, and many others. It is set in the beautiful Jeju Island, and it shows the various real-life problems and issues that the characters go through.

There are so many topics and issues that are revealed in this particular series, such as disabilities, depression, single-parenthood, and even abortions. Another issue that is touched on is teenage pregnancy and how the two teenagers involved, Bang Yeong Joo (Roh Yoon Seo) and Bae Hyun Sung (Jung Hyeon), decide to keep their baby. In Korean society, the thought of teenage pregnancy is very much looked down on. But “Our Blues” provides a bit of comfort and reassurance that it does happen and that there are options when it comes to dealing with this type of situation. Although it was just a small part of the series, it showed people that it is possible to have a life even when pregnant as a teenager. Woo Young Woo (Park Eun Bin) is a genius lawyer who has autism. She has been able to memorize law books from a young age, which leads to her having a job at a law firm as an adult. She works with a team of very supportive lawyers who help those who deserve justice. She also forms a love line with a co-worker at the law firm named Lee Joon Ho (Kang Tae Oh). 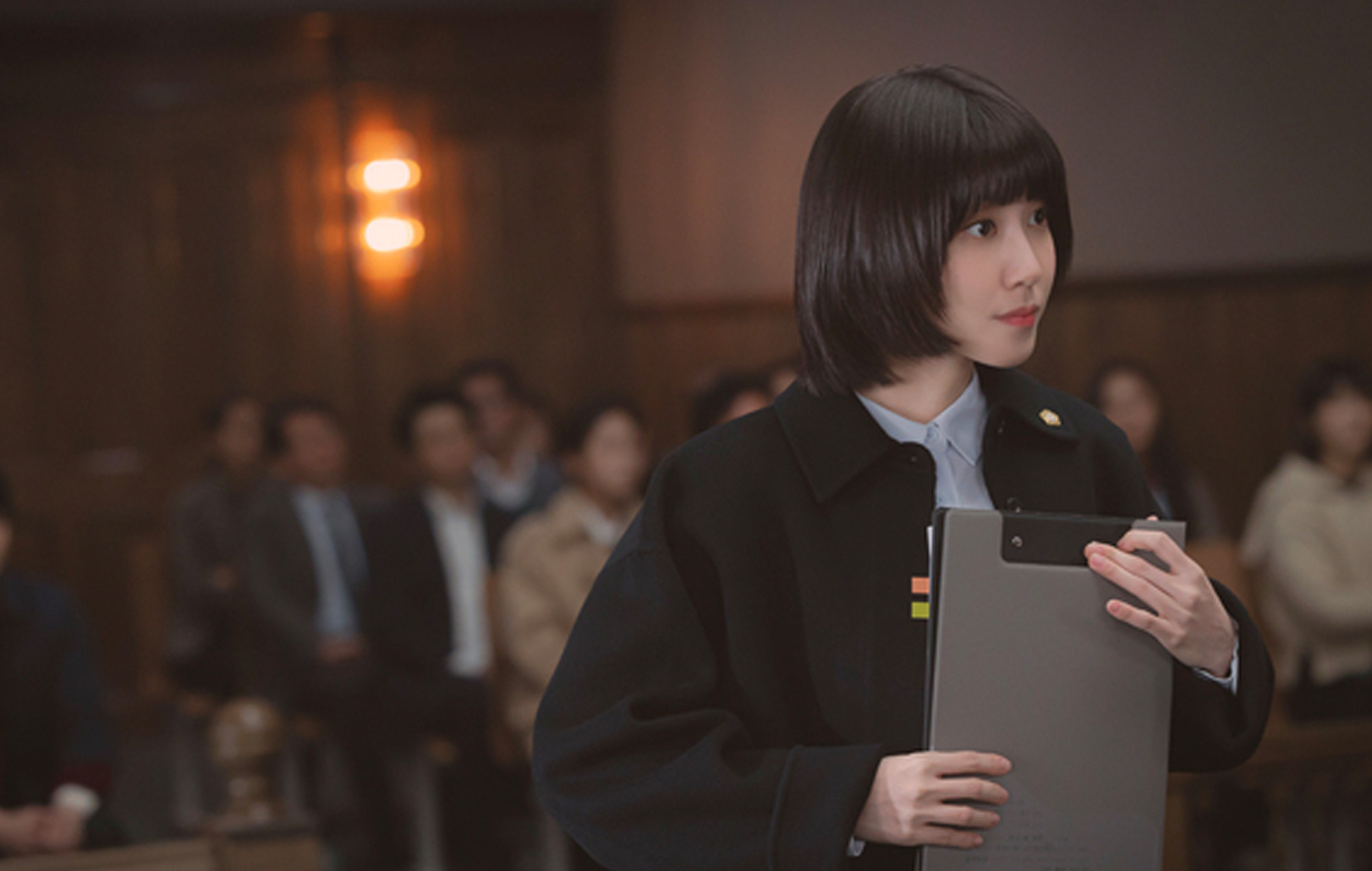 This series centers around a female lead who is diagnosed with autism at a young age. With this, she has the incredible IQ of 164, and there really is no stopping her when it comes to knowledge. This type of story and awareness has brought such positive light to the autism community in South Korea, showing the public that there is so much more to them than just a diagnosis. Woo Young Woo’s mind and spirit is captured beautifully, especially through the interactions she has with the people that she is able to draw in to her world. Autism is a topic that needs to be brought more to the forefront of social discussions in society, and this is just a small step in the right direction. “Good Doctor” stars Joo Won as Park Shi On, a doctor who has autism. Although he is considered to have the social awareness of a 10 year old, he is a genius and becomes a successful pediatric surgeon. He is put in a hospital with Kim Do Han (Joo Sang Wook), another pediatric surgeon, and the two often argue about various cases. “Good Doctor” was one of the first K-drama series that had an autistic character as the main lead. Similarly to “Extraordinary Attorney Woo,” Park Shi On is also a genius. Park Shi On has many charms, and his character presented an opportunity for this topic to be talked about. From this series stemmed many other autistic characters in lead roles. The series was so well-loved that there was also an American spin-off that is still airing. The success of it was huge for bringing about awareness and discussions. 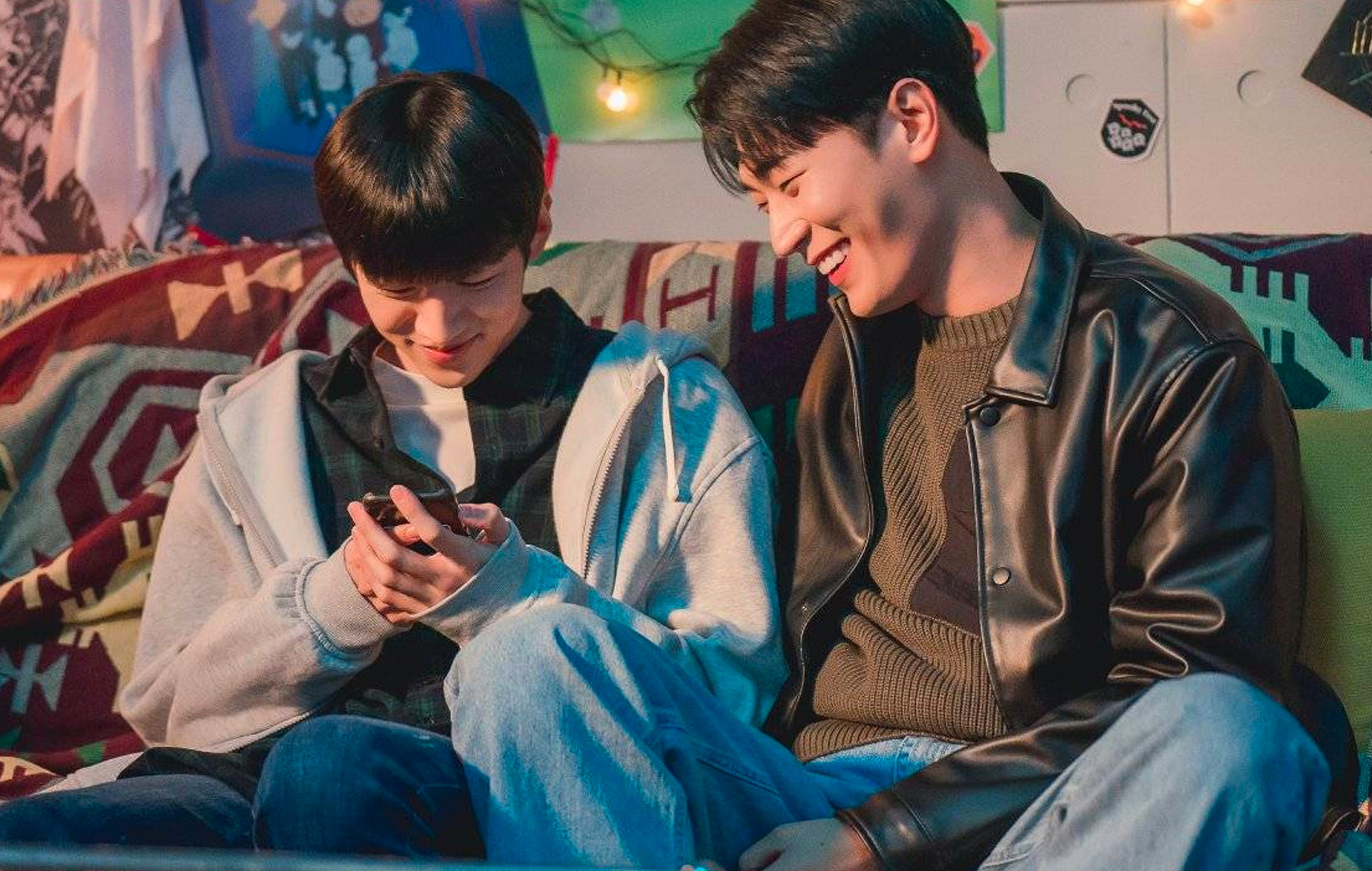 This campus romance stars DONGKIZ’s Jaechan as Chu Sang Woo and Park Seoham as Jang Jae Young. The two students are completely opposite in personality and are rather annoyed with each other when they first meet. But this progresses into a change in their relationship, involving some very intense feelings and romance. There has been some progress in the Korean entertainment industry with the acceptance and exposure of the LGBTQ+ community. A lot of this has come in the form of BL dramas, as well as the first-ever reality series featuring an LGBTQ+ cast titled “Merry Queer.” Despite the stigma, dramas about the LGBTQ+ community are slowly being brought forth to the Korean public, showing people that love is love, and that everyone should be accepted equally. “Semantic Error” gained fans from all over the world, and it has even been made into a movie that is set to be released on August 31.