Which one are you most excited for?

This year will see several famous Korean celebrities star in major Hollywood productions, including a Marvel Cinematic Universe (MCU) movie. As Korean media continues to gain worldwide popularity, it seems like we’ll be seeing more of it cross over into Hollywood.

Here are 6 Korean actors who are heading to Hollywood in 2022!

Star of the massive hit Squid Game, actor Lee Jung Jae has reportedly signed with the famous American management company American Creative Artists Agency, which also manages the likes of Brad Pitt, George Clooney, and Tom Hanks. Though it remains unconfirmed, he’s rumored to be in talks to star in a Marvel Studios movie.

Actor Park Seo Joon is set to make his Hollywood debut in the MCU with The Marvels, the sequel to 2019’s Captain Marvel. There is already plenty of excitement for the role he will be playing, especially since his character is believed to be bisexual based on his comic origins!

The breakout star of Netflix’s Squid Game, Jung Ho Yeon will continue her takeover of Hollywood after starring in The Weeknd‘s “Out Of Time” MV, this time taking on a lead role in the upcoming movie The Governesses.

Bae Doona is far from a stranger to Hollywood productions. She has starred in multiple projects led by the Wachowski sisters, including Cloud Atlas, Jupiter Ascending, and the Netflix series Sense8. This year she will star in the Netflix production Rebel Moon alongside Charlie Hunnam and Ray Fisher. The movie will be directed by Zack Snyder.

Cha Eunwoo is reportedly in talks to star in the Rebel Wilson-led comedy K-Pop: Lost In America. While fans have raised concerns over the premise of the movie, many are excited to see Cha Eunwoo achieve his dream and make his Hollywood debut.

Jennie is set to make her acting debut in HBO‘s “The Idol,” starring The Weeknd. While she has faced some criticism regarding cultural appropriation in the show’s trailer, fans are excited to see her acting, though also a little concerned about the show’s themes. 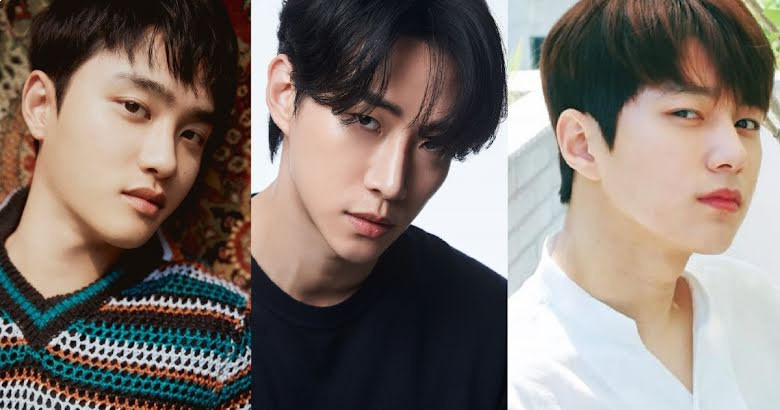 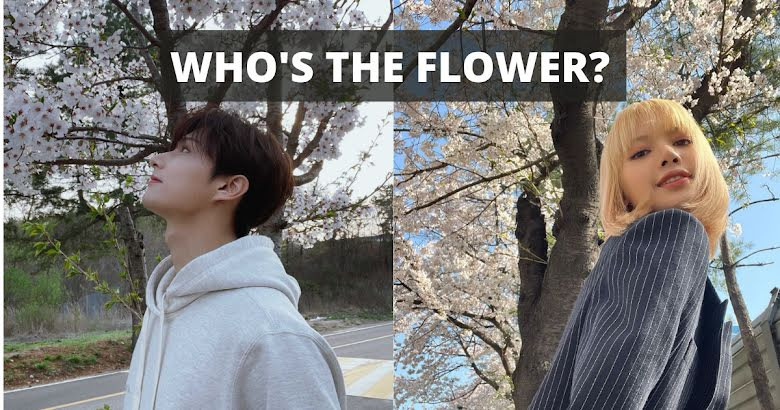 These 12 Idols Make It Hard To Know Who’s Lovelier, The Cherry Blossoms Or The Idols? 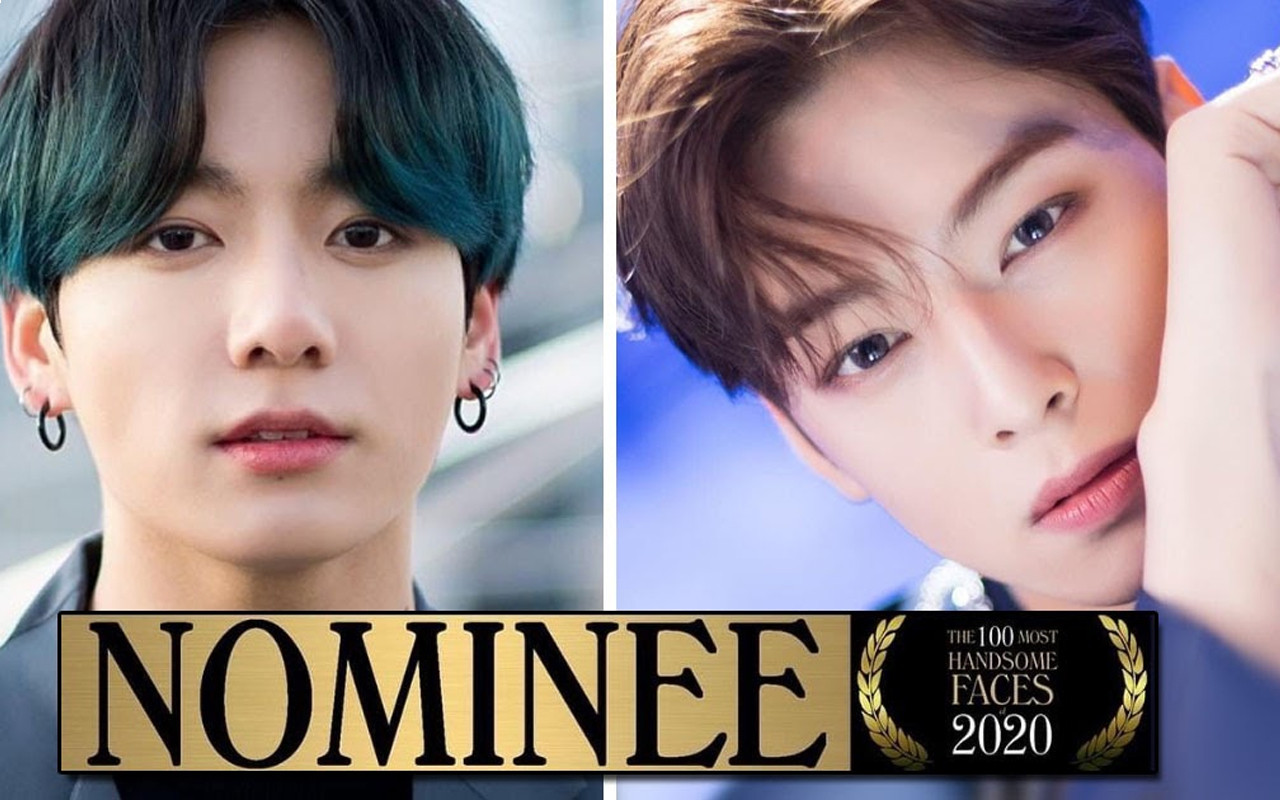 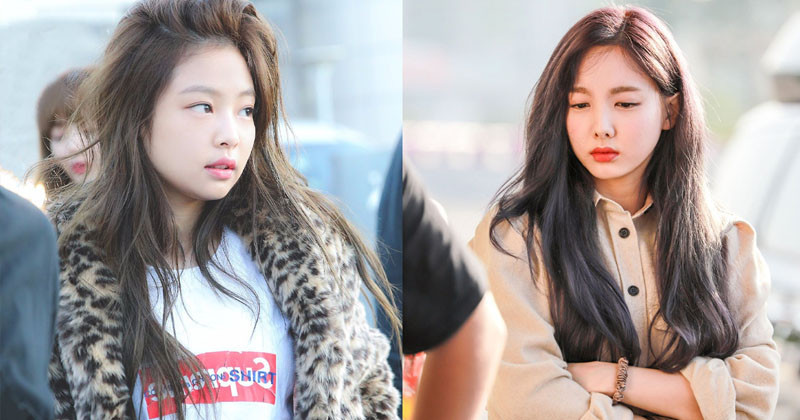 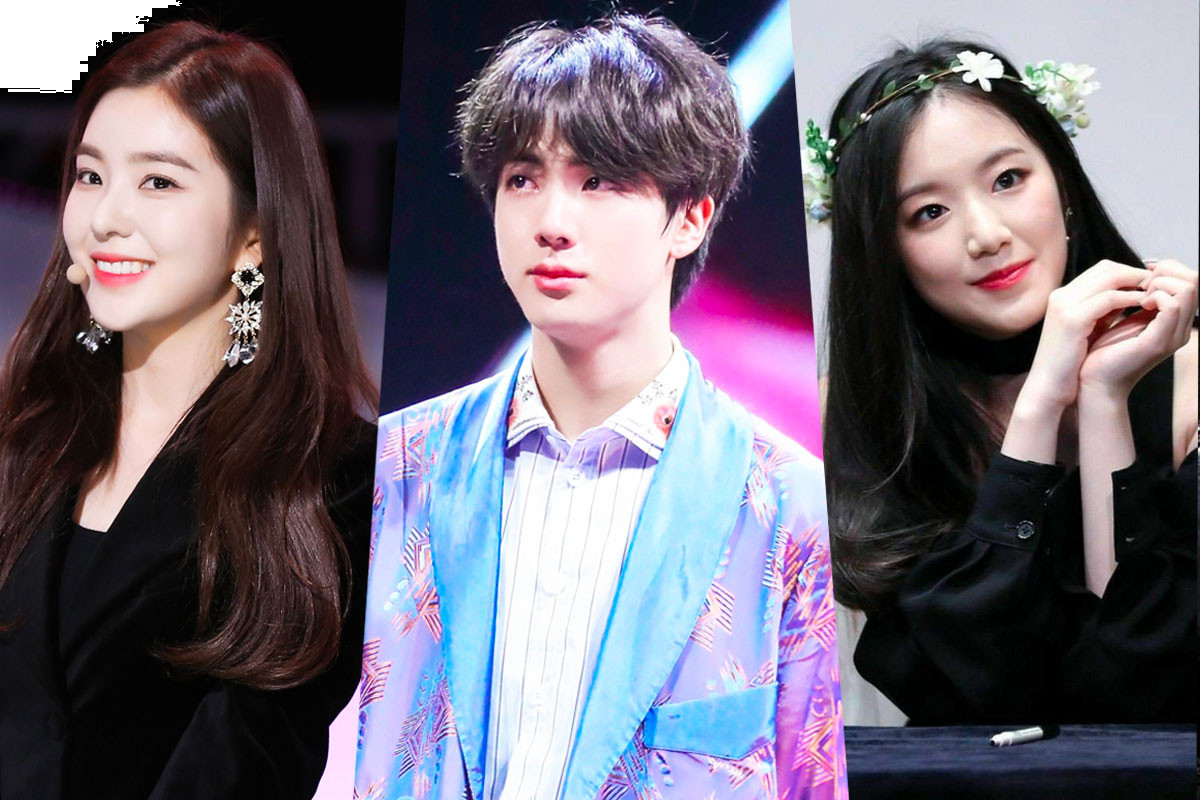 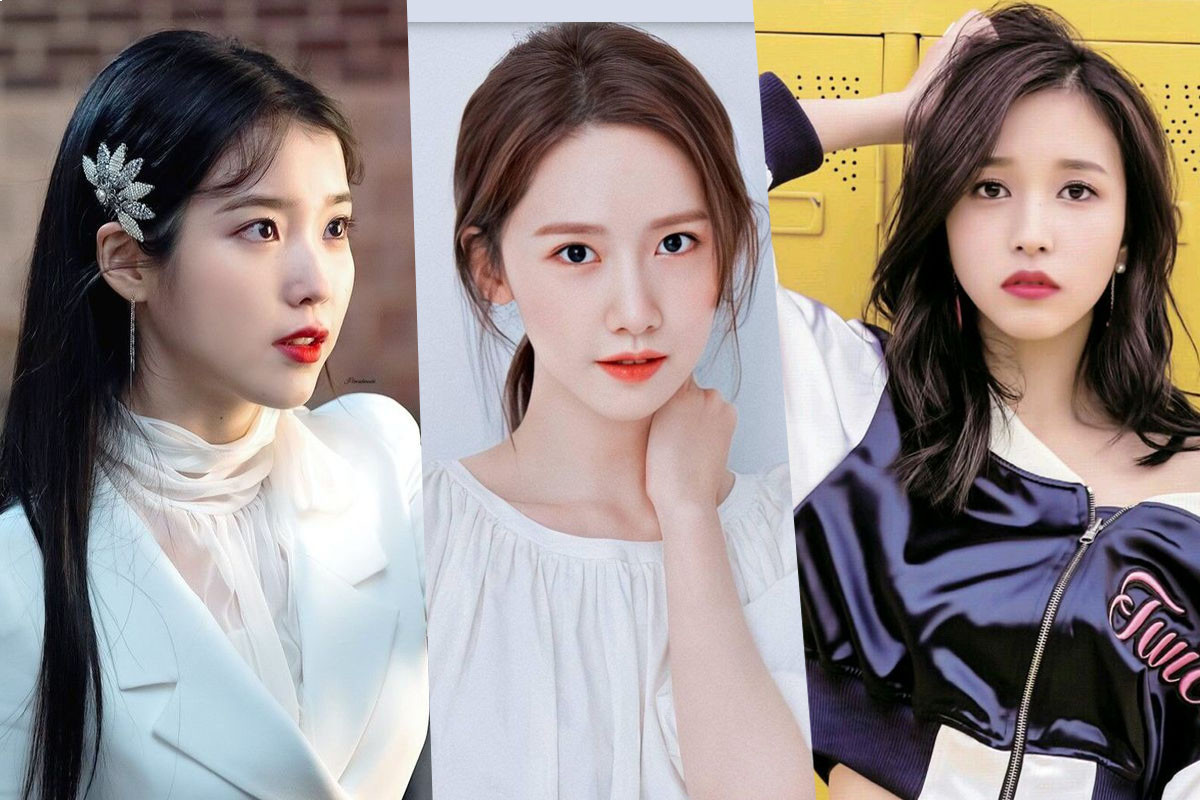