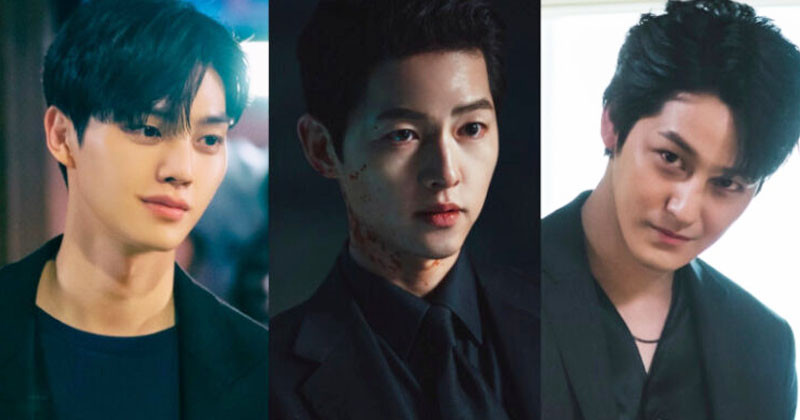 Check out some popular bad boys you’ll want to see more of here.

Wait, we’re already in the second half of 2021? How did 186 days of the year fly by in just a blink of an eye? We’re here now to give you that extra push of motivation to get you through the other half of 2021 (or at least the day) with our favourite bad boys! :)

Bad boys. We love them. We hate them. We love to hate them. The latest K-drama bad boy after our hearts is Song Kang’s character in “Nevertheless”. His subtle touches and meaningful gazes make us weak in the knees even though there are so many red flags. Bad boys like him definitely make us feel a plethora of emotions, but their appeal is undeniable. There are a lot of different bad boy types and they’ve each got an alluring side to them.

Check out some popular bad boys you’ll want to see more of here. 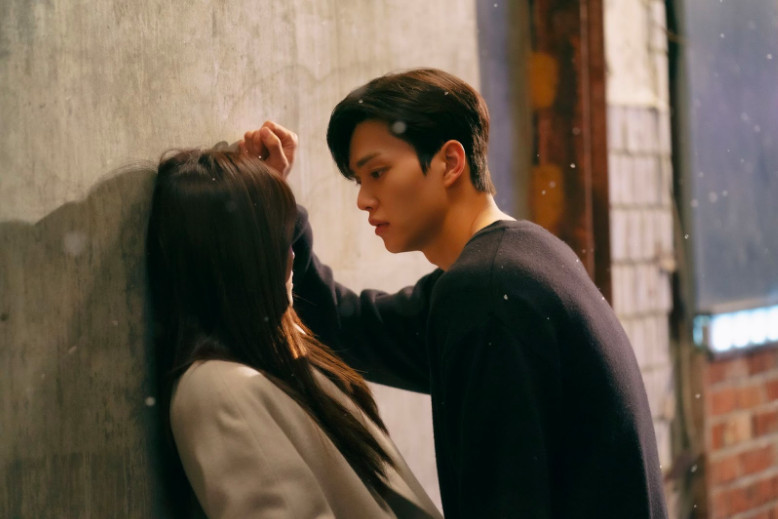 “Nevertheless” centres around two art school classmates who feel an instant attraction to one another. Yu Na-bi (Han So-hee) is a love cynic and she knows that Park Jae-eon (Song Kang) might be bad news, but she can’t help being drawn to him. Park Jae-eon has an intoxicating charm that wins over everyone in his vicinity. Whether he’s drawing butterflies on the arms of pretty ladies or giving a smouldering gaze, we can’t talk our eyes off him. Despite being a playboy with smooth moves, Jae-eon also has a thoughtful side to him making him all the more enticing. “Vincenzo” features titular character Vincenzo Cassano (Song Joong-ki) as a mafia consigliere. He’s a smart lawyer who easily outwits his enemies, and he could care less about breaking any rules. Not only is he able to foil the plans of his adversaries, he’s also a sharpshooter and very capable of defending himself. We know Vincenzo has blood on his hands, but he’s got his own moral code and only targets people who deserve punishment. Besides his mafioso side, he always looks super handsome in his slick suits and knows how to win people (and pigeons) over. His soft yet sexy voice and cunning mind will remain in our memories for a long time. Lee Rang (Kim Beom) is a mischievous (and sexy) character who harbours a lot of resentment towards his brother in “Tale of the Nine Tailed”. His rebellious and spiteful nature makes him out to be an annoying character for much of the drama. However, behind all of his petty bitterness and devious plans to destroy his brother, lies a guy who just wants to be acknowledged by his only brother. He’s too proud to admit that he actually looks up to his brother and wants to be like him. After realising that he’s actually a softie underneath his pent up abandonment issues, you can’t help but love Lee Rang and see his cute side. 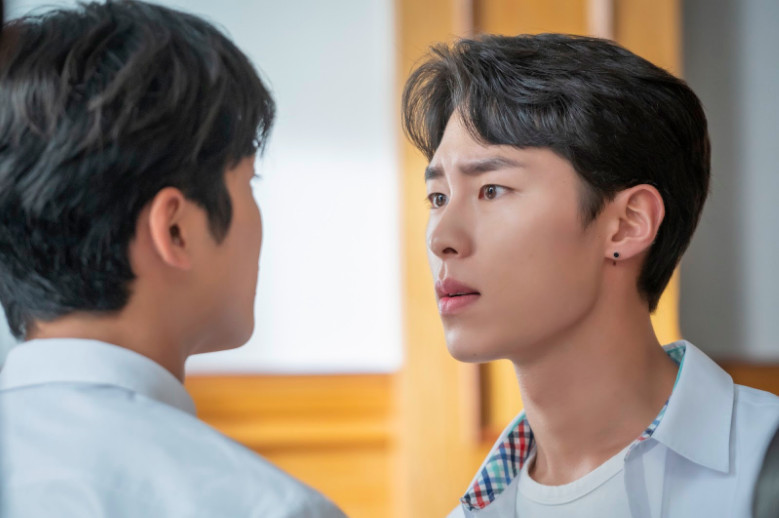 Baek Gyeong (Lee Jae-wook) appears to be a stereotypical bad boy character, but he can’t help it since he’s a comic book character in “Extraordinary You”. He can be rude and haughty, but he’s also very troubled. Never able to defy his abusive father, Baek Gyeong is expected to marry Eun Dan-o (Kim Hye-yoon) to benefit his father’s business. In the comic, Baek Gyeong has to act cold and nonchalant to Dan-o. However, once he becomes aware of the fact that he’s in a comic book, he regrets his actions and opens his heart to Dan-o. Even though he sometimes has a tough exterior, the fact that he feels remorse helps us forgive him. Gu Dong-mae (Yoo Yeon-seok) was born to the lowest caste as the son of a butcher in “Mr. Sunshine”. After suffering from discrimination, he flees to Japan after the death of his parents. He becomes a violent killer and returns to his homeland to help the Japanese overtake Joseon. Ruthlessly killing innocent people due to his hatred of Joseon’s social hierarchical system, Gu Dong-mae is a vicious character. However, he has a soft spot for Ae-sin (Kim Tae-ri) due to her kindness to him as a child. His tragic childhood and deep affection for Ae-sin makes him a bad boy who gets a chance to redeem himself. 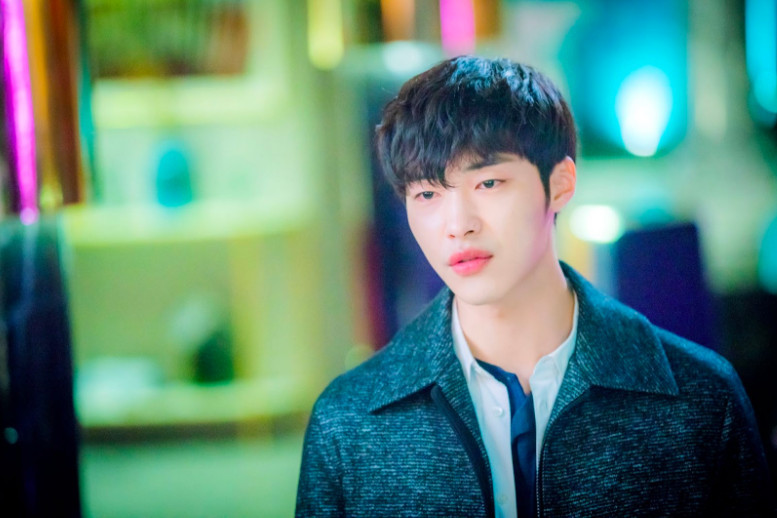 “Tempted” shows chaebol heir Kwon Si-hyeon (Woo Do-hwan) who likes to stir up trouble with his close friends. He ends up agreeing to a bet and taking on the challenge of seducing a college student as a part of a revenge plan. Si-hyeon is well-skilled at the game of love and is considered a great seducer. Once he sets his sights on his target, he never fails. However, things start to stray from his plans when he finds himself falling for her. Through experiencing love, Si-hyeon gradually changes from his spoiled rich kid ways. His sensual charm is what we’ll remember most about his handsome character.

Which of these bad boys do you find irresistible? See all of them in action on Netflix! 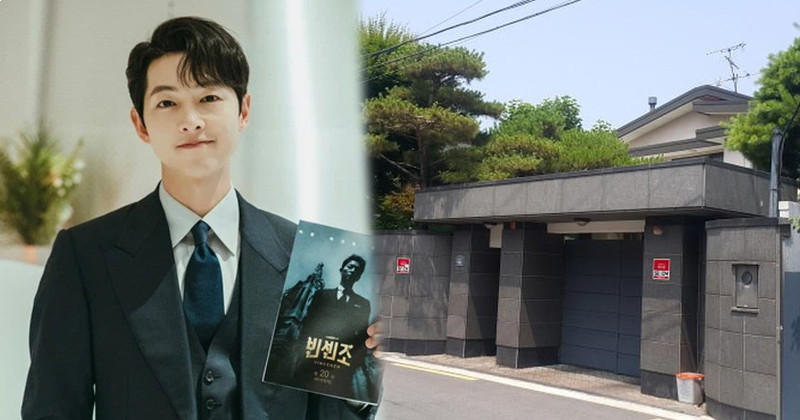 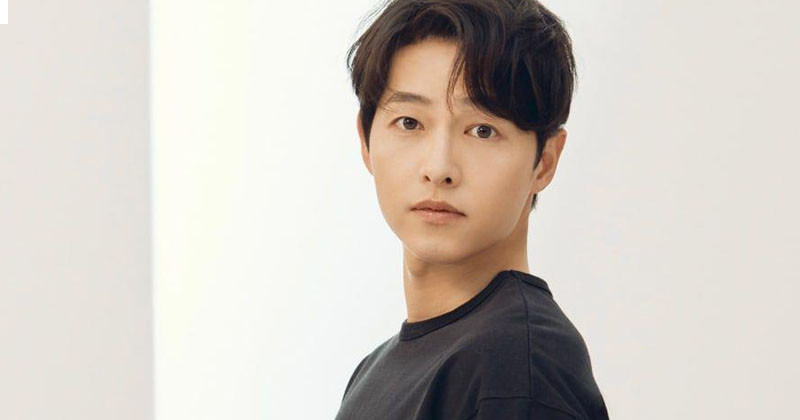 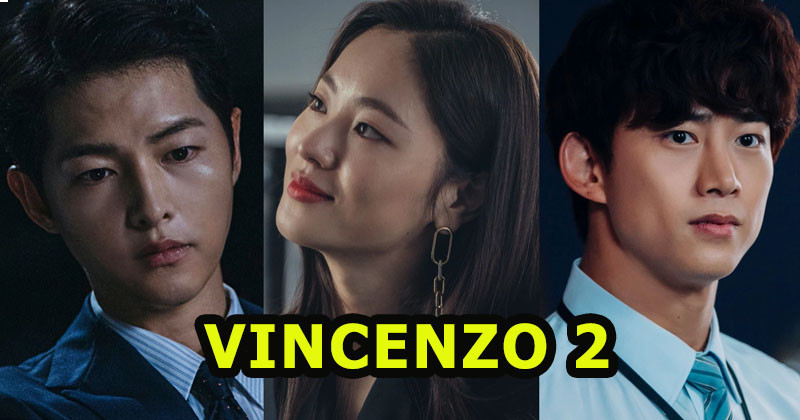