BTS V shows off special expression for his fans 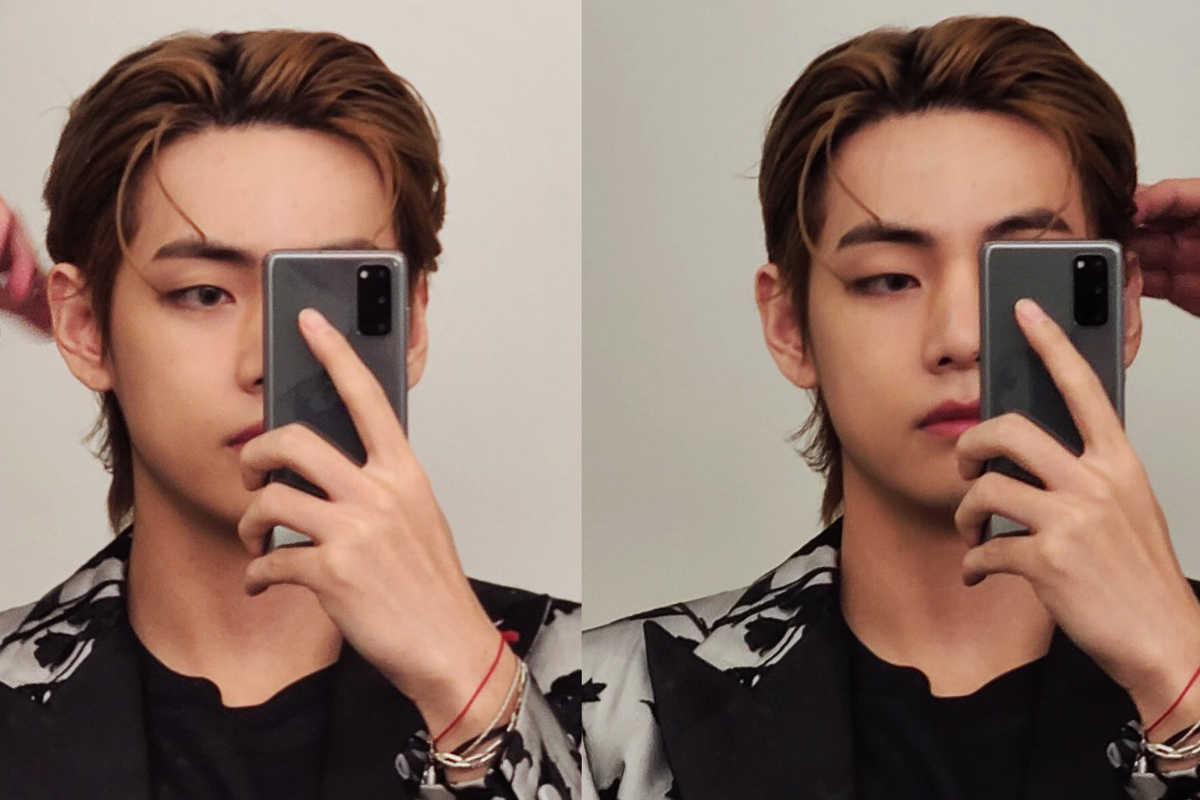 On August 16th, BTS V 's photo was uploaded to BTS's official SNS, drawing attention by his perfect visual. In the...

In the photo, BTS V is taking a selfie with elegant expression. His distinctive look has attracted the attention of fans.

On the other hand, the group BTS has proven their worldwide popularity when they named the group on Billboard's main album chart for 6 months.