THE BOYZ To Make Guest Appearance On Weekly Idol 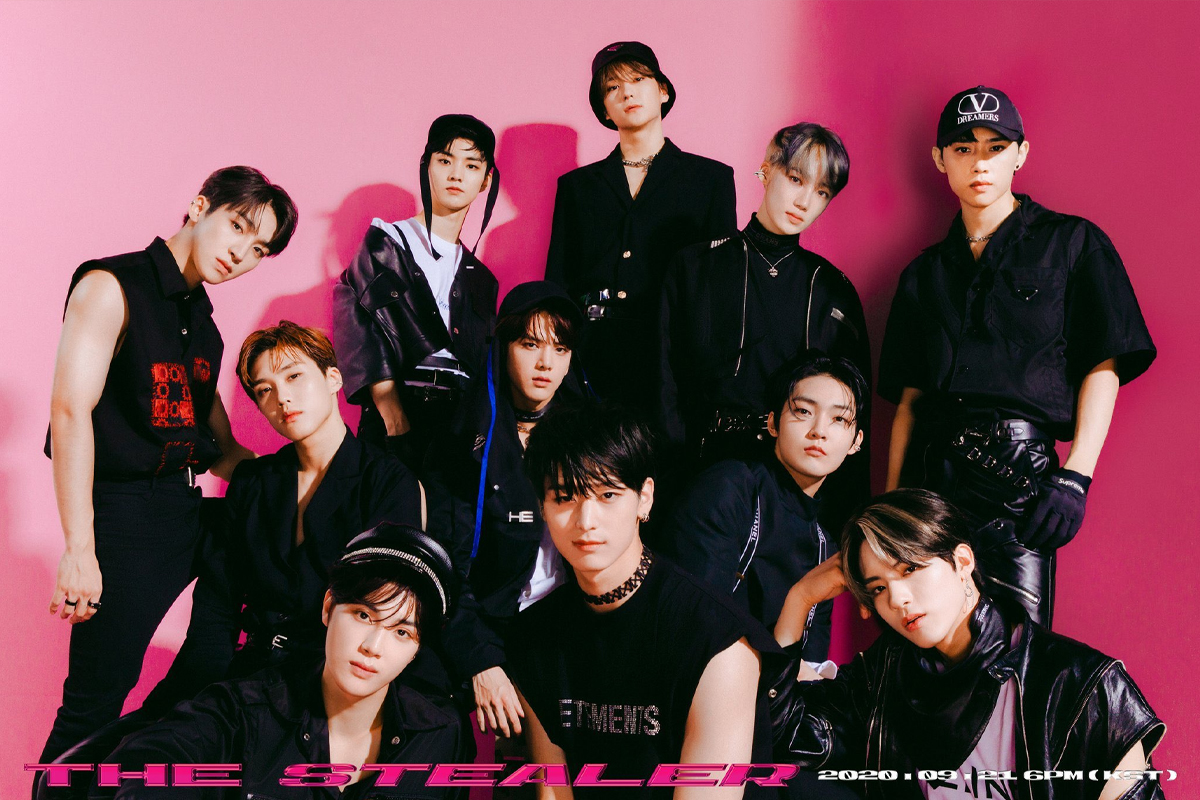 Boy group THE BOYZ will appear as special guests on MBC Everyone's entertainment show 'Weekly Idol' and give fans a good laugh.

According to a report by SpotvNews on September 15, THE BOYZ will be the next guest of 'Weekly Idol'. Rumor has it that the group showed off a unique sense of humor during the recent recording.

This is considered as an activity for THE BOYZ to promote their fifth mini-album 'CHASE', which will be release on September 21, making their comeback in about seven months. Above all, global K-Pop fans are looking forward to the boys' first move after their win in Mnet's 'Road to Kingdom'.

In particular, the group is likely to perform their new song in the upcoming 'Weekly Idol' episode, drawing attention. And this will be the first time in about a year and a month that THE BOYZ returns to 'Weekly Idol', and expectations are high what laughter they will bring.

The air date of the episode has yet to be decided. 10 Kpop Idols With The Most Unique Last Names