Top Moments BTS’s Jimin Was Caught Doting On His Members 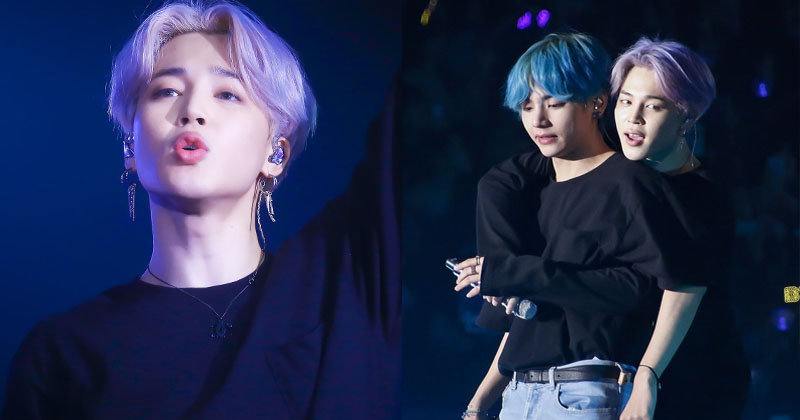 BTS‘s warm and caring&nbsp;Jimin&nbsp;loves his members and isn’t afraid to show it! Whether they’re feeling down or ar...

BTS‘s warm and caring Jimin loves his members and isn’t afraid to show it! Whether they’re feeling down or are their usual hyper selves, he’s always watching out for them.

Here are 7 times he affectionately doted on them…and they didn’t mind one bit!

1. When he stroked V’s hair

You’d think that knowing a person for many years would diminish one’s affection, but this definitely doesn’t apply to Jimin. The way he affectionately strokes V’s hair is similar to a person stroking their dog’s fur.

2. When he broke the chopsticks for Jungkook and J-Hope

Jimin looked out for his members when he took the initiative to break their chopsticks for them when they were tired. Although it’s a simple gesture, he instantly stole ARMYs hearts the moment he did it!

3. When he happily backhugged Jungkook

Everyone loves their maknae but no one shows it as much as Jimin! He’s regularly seen hugging Jungkook from the front or back, and both seem to thrive from it.

4. When Jimin clung to Jin’s shoulder

Jin may be the oldest in the group but that doesn’t stop Jimin from doting on him. The way he clings to Jin’s shoulder and pulls him closer is too cute for words!

RM is the luckiest in the world to have Jimin give him his “heart”. It may have just been a piece of paper but ARMYs know that his love is real.

6. When he couldn’t stop touching J-Hope

As two of the most affectionate members in the group, it goes without saying that Jimin and J-Hope are extremely touchy towards each other. They’re truly the kings of fan service!

>>> See more: BTS Jungkook’s Tattoos And Meanings Behind Them

7. When he massaged Suga’s shoulders

Jimin knows how tiring their job is, so he tries to ease his members’ exhaustion in any way he can. Massaging Suga’s shoulders is one of his kind acts of service.

ARMYs can’t help but fall harder for Jimin when they see his loving and affectionate side! 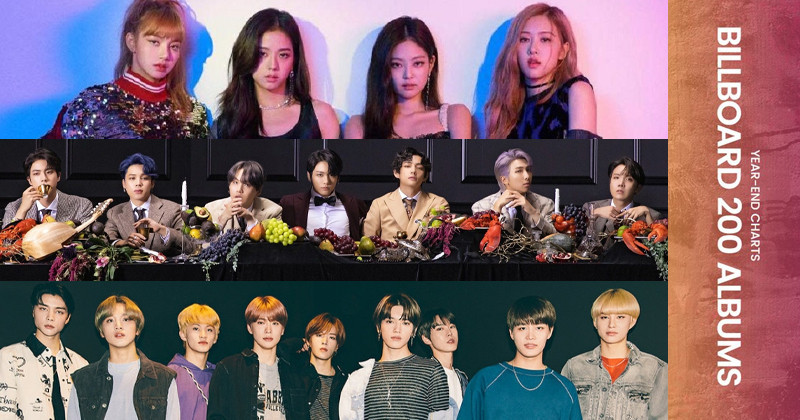 BTS Share Briefly About Their Loves Lives And How They Date 4 Most Awkward Questions BTS Has Ever Been Asked