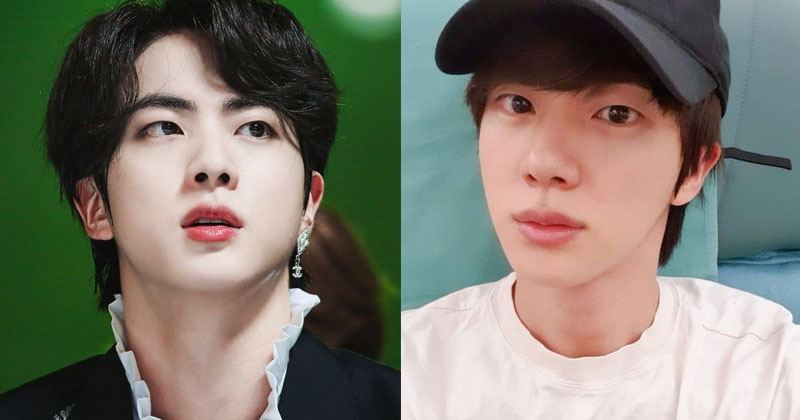 We all may be used to our favorite idols wearing makeup when they're on stage, posing for photoshoots, or doing events....

We all may be used to our favorite idols wearing makeup when they're on stage, posing for photoshoots, or doing events. What may be a little more surprising is when they go all-natural. Turns out, BTS are flawless with and without makeup!

The “Worldwide Handsome” member looks really, really good with a touch of makeup.

At the same time, Jin can pull off a completely bare face and still manages to look flawless!

Suga can set fire to anything with his wicked rapping skills but he can also do that by giving out his intense stares. In this case, his eye-makeup serves to enhance this look!

Unfortunately for ARMY, he still looks just as good without any makeup at all!

Just a little bit of makeup is enough to make RM even more of a visual king.

Although he really doesn’t need it because he’s always a visual king! Plus a bare-faced RM is really adorable!

J-Hope turns into a major master of swag when he’s on stage. The dance king rocks a makeup like a pro and makes many hearts flutter.

J-Hope’s sunshine personality is on full display when he decides to not wear any makeup! Just look at that smile! It’s really the only thing he needs.

V has stolen many hearts with his perfect looks. He always attacks fans with his incredibly handsome looks and his makeup just serves to highlight all his great features.

Despite wearing no makeup at the airport, V is still as flawless as ever!

When Jimin takes the stage he turns into an incredibly sexy dancing and singing machine that makes everyone swoon. His makeup just adds a little bit extra heat to his intense performances.

But when he goes without makeup he turns into everyone’s favorite mochi!

BTS’s maknae holds no punches. His visuals are enough to give anyone a heart attack. The poor A.R.M.Ys who met him at this fan meet probably had a mental break because he looks so good.

While Jungkook gives heart attacks all made up, he also has some serious heart shaking abilities when he goes without any makeup! 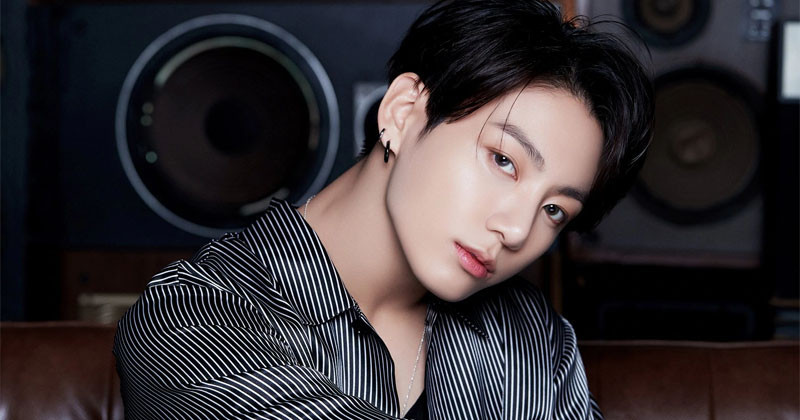 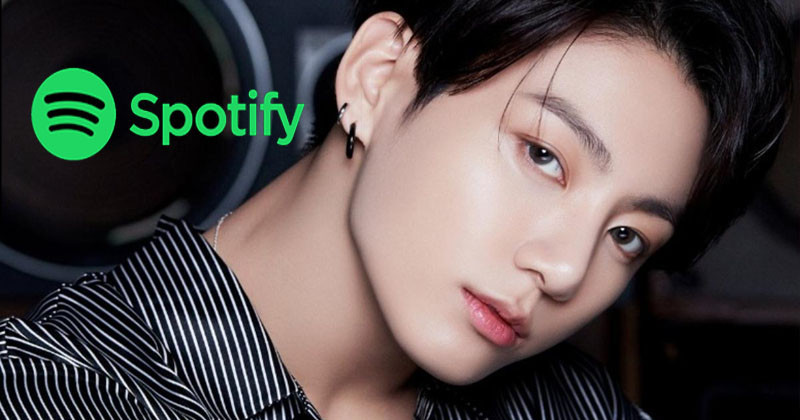 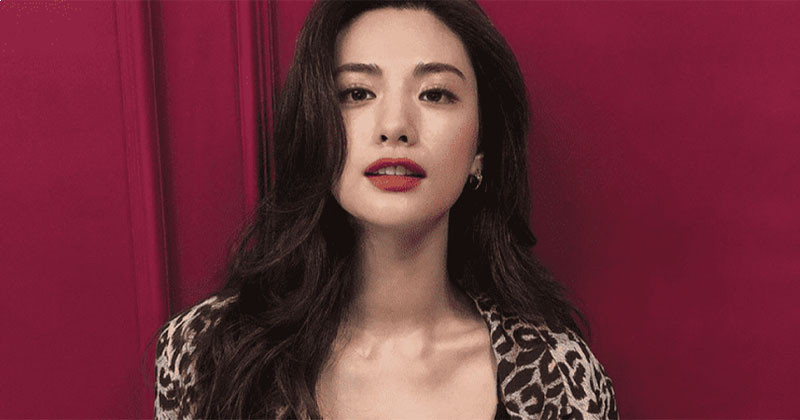 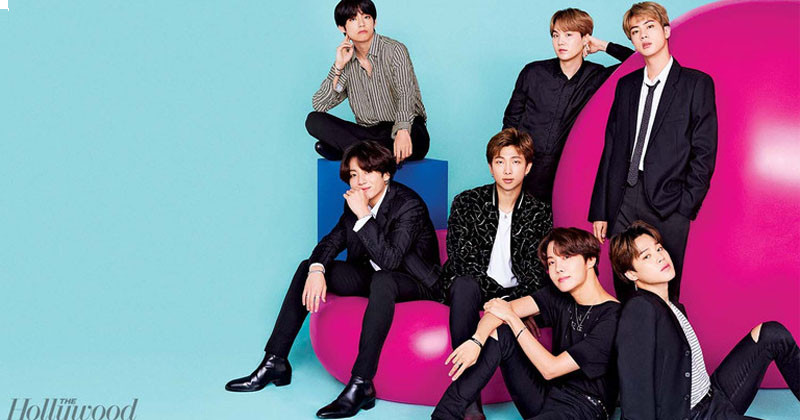