Recently, Korea Dazed magazine has released a new set of photos by Rosé (BLACKPINK) for the next number of months. Immediately, these images made fans feverish because of the new look, the top beauty of "Australian rose".

In the series of photos, the main vocalist of BLACKPINK surprised people with a different sexy appearance compared to before. She wears red lipstick, her fierce expression and strong eyes that make fans unable to take their eyes off her eyes. The focus of this set of photos is the show of tight skin, showing off a sexy sparkle and long legs that attract the eyes, the famous ant waist. In some photos, "Australian rose" also wears penetrating clothes, exuding new sexy features. The fans all agreed that now Rosé has turned in the direction of being sexy.

Rosé has everything every girl desires, from a beautiful face, a seductive charisma, a very standard body, to an unbelievably slim waist and extremely long legs. 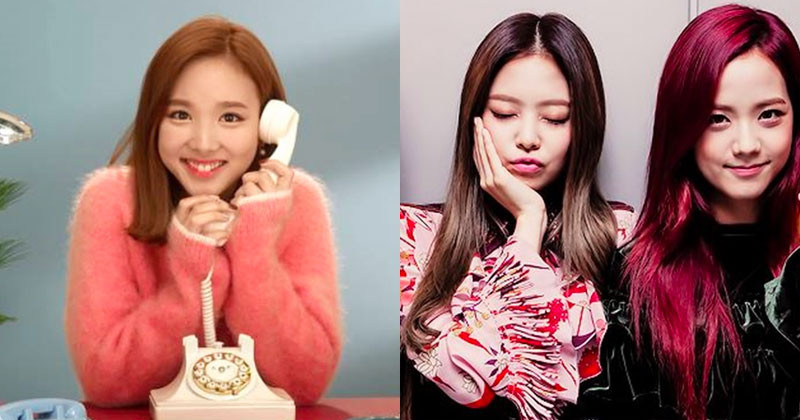