Reasons why EXO Kai Was Stressed About His Nickname “Panty Oppa” 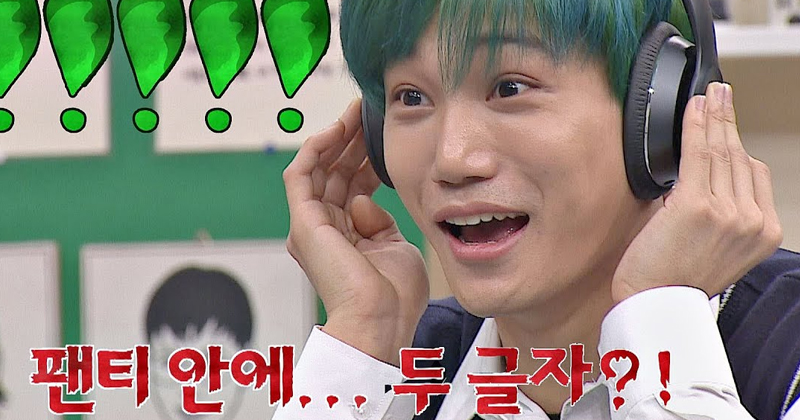 EXO Kai was on the cover of the 25th Anniversary Issue of Esquire magazine and has had an amazing interview. Throwback...

EXO Kai was on the cover of the 25th Anniversary Issue of Esquire magazine and has had an amazing interview. Throwback to the interview to see the reasons why EXO Kai emphasized his nickname - "Panty Oppa".

The interview with Esquire revealed Kai’s thoughts on what fashion means to him. When Kai was asked about what fashion means to him, Kai explained, “I think fashion is a method of expressing one’s personality or thoughts. You can tell a lot about a person by looking at their car or interior design, but the easiest way to show who you are to people is through clothing. Fashion is the most simple and impressive tool to express yourself“.

"I like basic styles. If I wear Gucci, for example, I prefer pieces that aren’t so obviously Gucci. I like clothes that seem natural and casual, that look good whenever" - The singer said.

Every fan of EXO knows that Kai stands at the center in the majority of EXO’s performances. When asked about this, Kai was modest and said, “I’m at the center mostly because I’m the main dancer“.

Kai also explained that there is a lot of pressure that comes with having to perform at the center. He said, “It would be a lie if I said I didn’t feel the pressure. There are times when it’s challenging, but the other members bring it when I’m unable to do something“.

Kai was also asked about his countless nicknames that his fans have created for him. When asked about his favorite nickname, Kai mentioned an awkward new nickname that fans began to call him. It’s “Panty Oppa”.

Kai continued to talk about the “Panty Oppa” nickname and explained that he didn’t like it at first. He was very stressed about it at first because he was worried people wouldn’t take him seriously when he performs on stage.

Much to his surprise, his fanbase increased tremendously in number after the scene aired. Kai added, “I never expected the scene would become so famous. I laughed a lot when I watched it, and my mother loved it too. All my old friends always tell me I’m the funniest and I’m happy that fans saw that side of me thanks to that scene”.

Then the interview was wrapped with the mention of his solo album. When asked about it, Kai explained that there were many things to prepare for his solo and that his fans will be able to see it soon.

Make sure to keep an eye on Kai for his solo album! EXO Get Fans Excited With Member's Most Meme-Able Expression 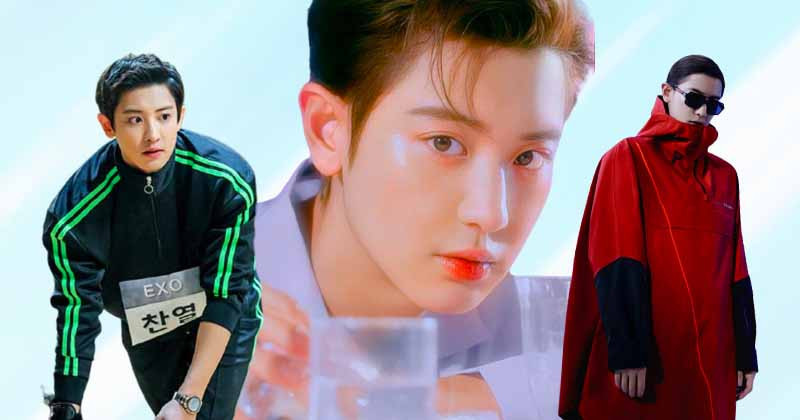 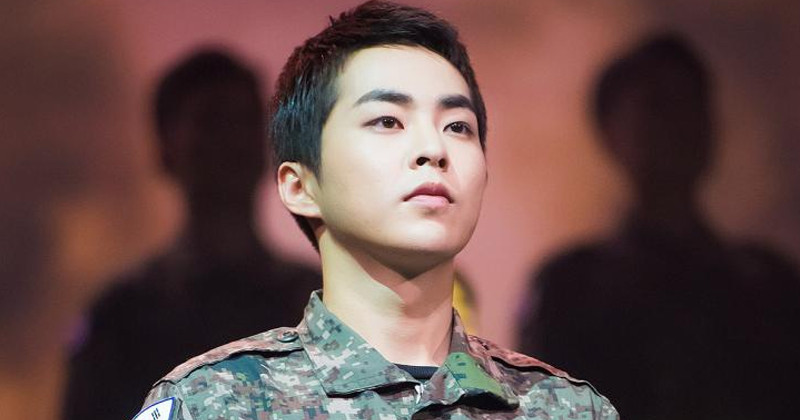