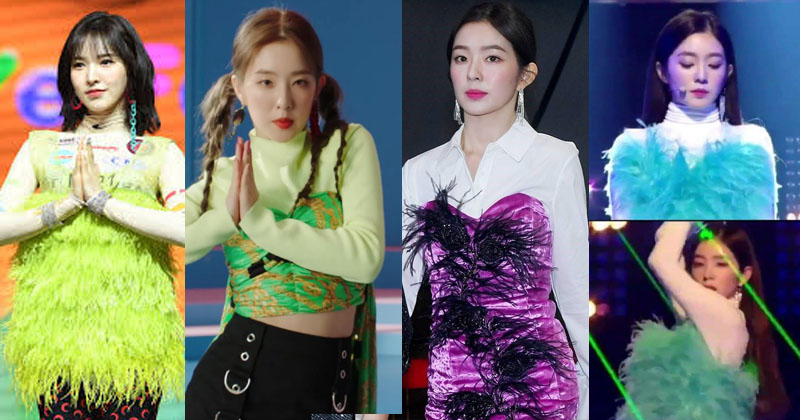 Red Velvet is known as a top girl group of Gen 3 but the beautiful outfit on stage counts with the number of fingers. T...

Red Velvet is known as a top girl group of Gen 3 but the beautiful outfit on stage counts with the number of fingers. Therefore Irene's attitude scandal, many people think that everything has a reason.

Red Velvet has beautiful members, good singing skill but they also have an unfortunate defect … bad style. Bringing the reputation from SM Entertainment, being famous idols for 6 years, rarely 5 girls make netizens satisfied with the stage outfits. Their outfits are not only confusing but also making the members become 'fashion disaster'.

They joked that Red Velvet "haven't a good relationship" with their stylist, so they were dressed up in bad outfits or something? However, Irene proved it's real!

On October 22, the biggest “scandal” in the entertainment industry was Irene (Red Velvet), who was accused of insulting a stylist/editor for 20 minutes. Immediately after that, SM’s “beauty goddess” admitted the incident, apologizing to the public as well as the outraged stylist. People are surprised because they know that Irene is cold, but insulting others with words “sharp like needles” for up to 20 minutes is beyond imagination.

Through this, many fans had the opportunity to review the strange outfits of Red Velvet in the past. Is this the reason why Irene is dissatisfied with the group's fashion managers?

Red Velvet is famous for outfits that are unlike anything since rookie, but the group's outfits have alarming since 2018. At the REDMARE concert, fans were shocked when 5 members on stage with the flashy layered dress, short and shaggy, looks like … flower wrapping paper.

Receiving a certificate and performed at the prestigious award ceremony held by the Korean Government, but the SM girl group wore short clothes and showed their many skin. In general, Red Velvet's outfits are considered unsuitable for the formal nature of the event.

Year-end music festivals are an opportunity for fans eagerly look forward to watching their idols on stage. But Red Velvet disappointed everyone because maintaining their performance's outfits … were dressed badly!

In June 2019, Red Velvet made a comeback with the song 'Zimzalabim' and caused confusion from melody to costumes. They have to wear patched outfits with colors that overlap each other on the stage. The group's stylist also caught the attention when she recycled a bag into a shirt for Wendy.

Red Velvet's style gradually improved through 2 comebacks in 2019, 'Umpah Umpah' and 'Psycho', unfortunately at the end of the year, Wendy had an accident, so since then the group haven't activities together. One of the rare times the remaining 4 members appeared together, performing the hit 'Psycho' on stage was at the GMarket Smile Club Concert (1/2020). At first glance, the group's outfit was pretty good, until all of the attention focused on Yeri.

As an artist, it is imperative for their equipment to be properly secure during a performance, or else it could ruin the stage – or worse, injure someone.

Seeing that Irene has rarely had an outfit or performance error, she may have been frustrated that her transmitter fell out so early into a performance. The incident forced her to modify how she performed her choreography on the spot.

Netizens speculated that just like any other profession if someone didn’t do their job properly, they would be scolded for their faults. Considering how quickly the transmitter fell out, the likelihood of an improper sewing job was high.

>>> See more: Here’s The Incident That Could Be The Reason To Red Velvet Irene’s Attitude Controversy Blowing Up

However, SM Entertainment and the stylist has not released any further details on what sparked the controversy.

The public regreted that the girls are talents and beauty but they were overwhelmed by bad outfits. However, no matter how Irene or anyone else needs to maintain a proper attitude, respect those who do makeup and take care of them. 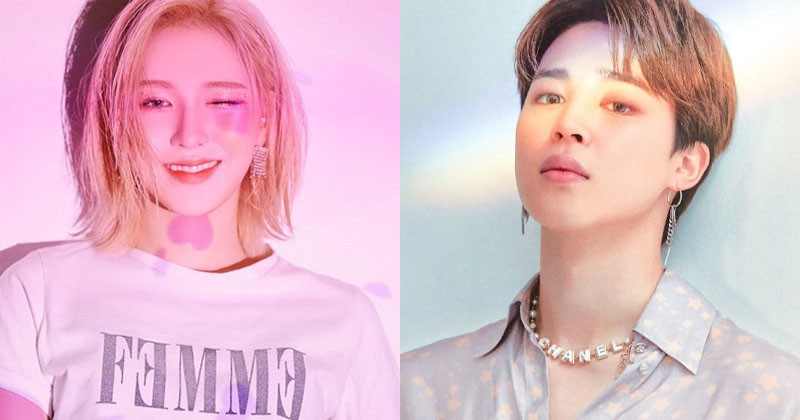 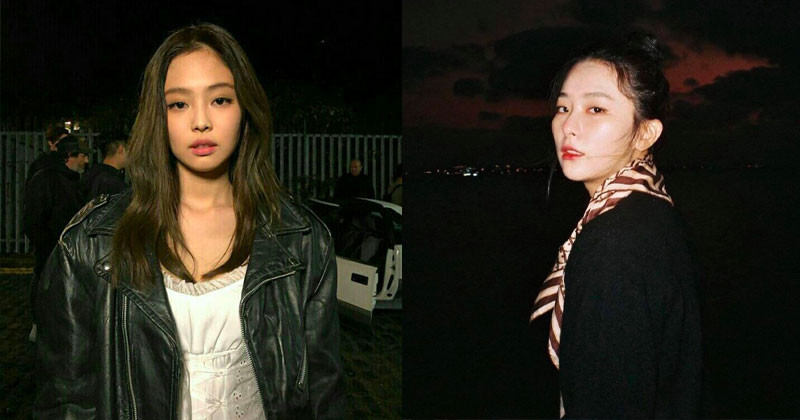