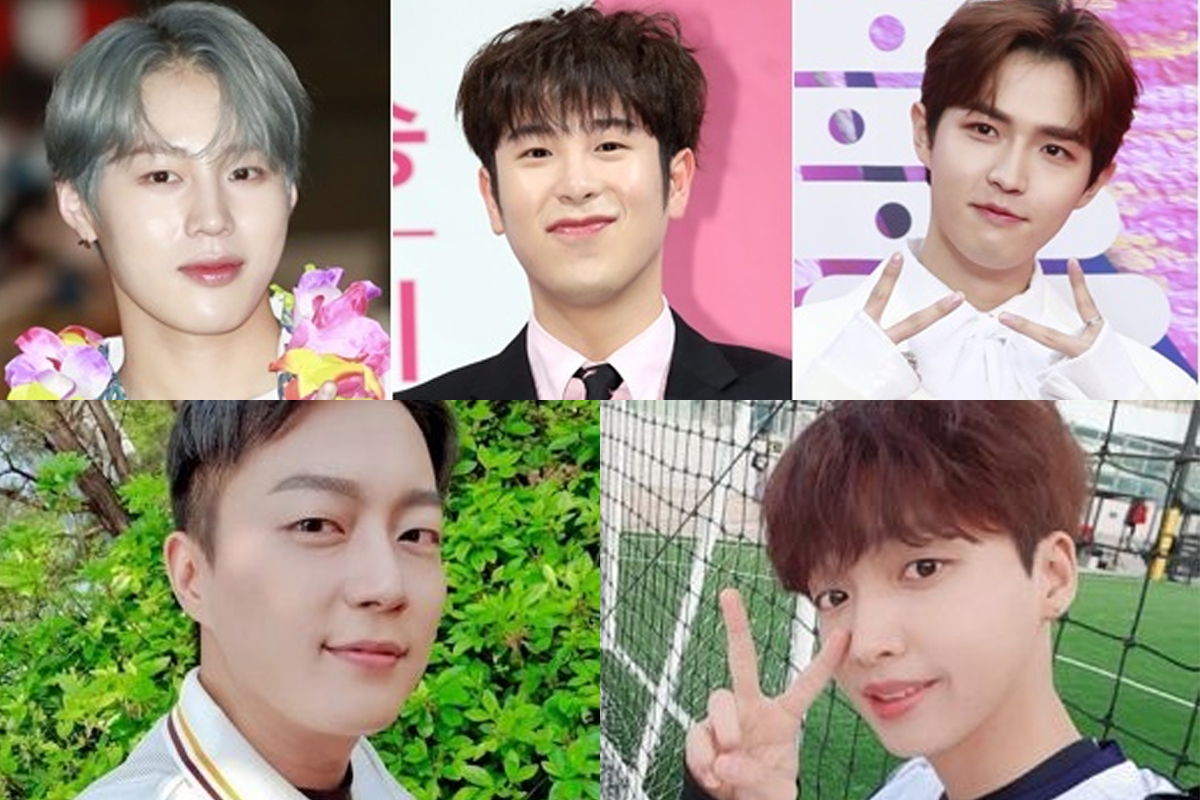 According to Korean media outlets on August 10, Yoon Doojoon and Jeong Sewoon will reunite and show their extraordinary...

According to Korean media outlets on August 10, Yoon Doojoon and Jeong Sewoon will reunite and show their extraordinary love for soccer in JTBC's 'Soccer Adventure'. Meanwhile, P.O. Kim Jaehwan and Ha Sungwoon participated in the recent recording of the show as well.

'Soccer Adventure', which will act as a summer vacation special, will feature a showdown between idols in the entertainment industry who love soccer and a generation of FCs.

These soccer idols consist of young people in their 20s on average. They include popular idols in the entertainment industry and musicians who are rarely seen on TV programs.

Among them, Block B P.O is famous for being a number-one soccer fan and is expected to blend better with the legends with his sense of humor. Yoon Doojoon and Jeong Sewoon are recognized for their soccer skills through 'Idol Star Athletics Championships'. Wanna One-turned-singer Kim Jaehwan and Ha Sungwoon are also well-known idols who love to play soccer.

People who usually enjoy soccer are looking forward to how they will perform in the match against FC.

This big match between an idol soccer team and a FC on 'Soccer Adventure' is scheduled to air in early September. 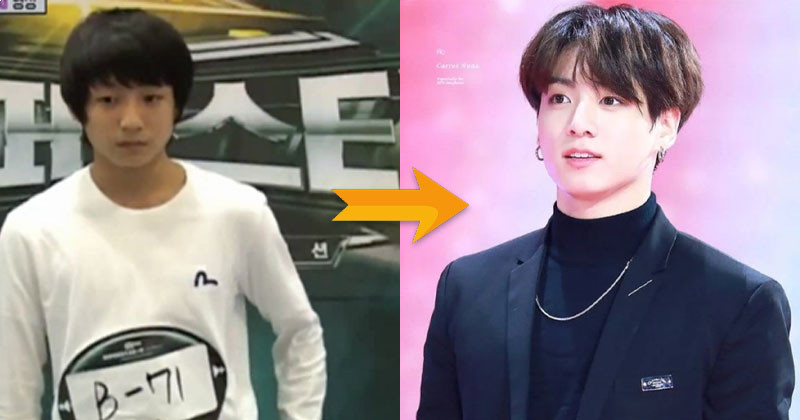 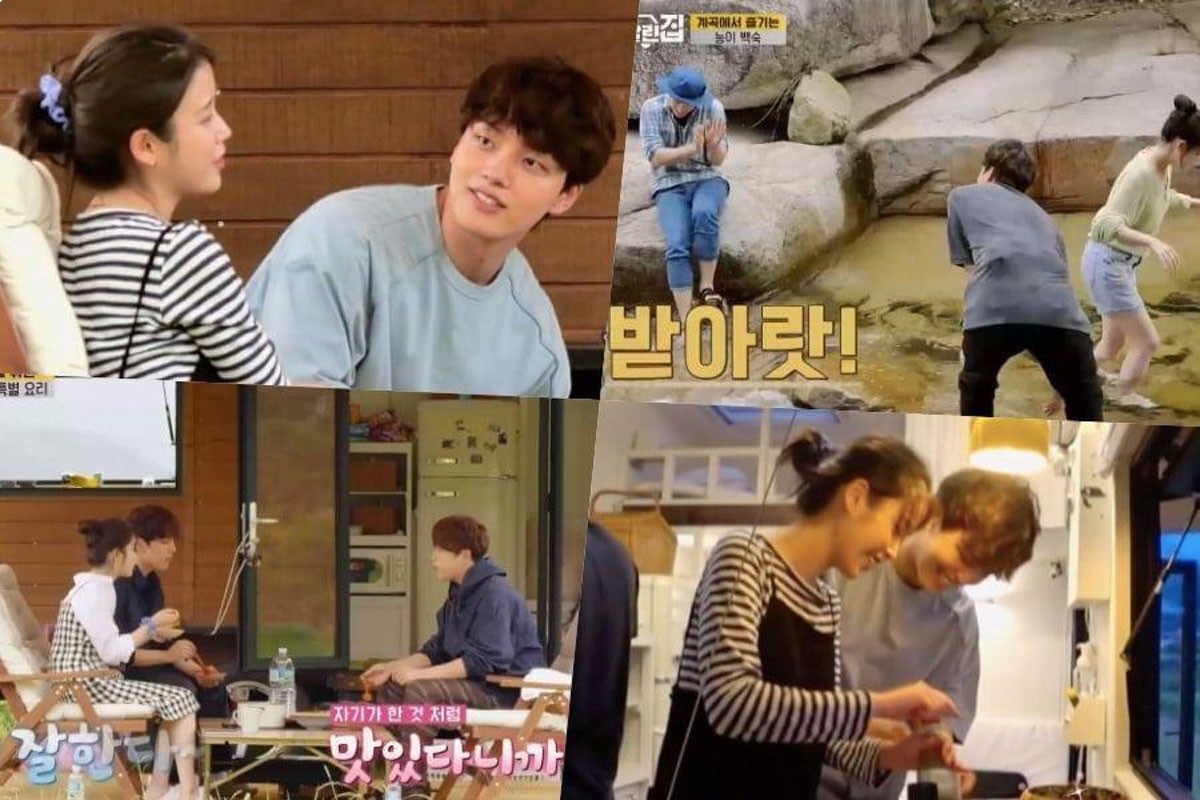 IU And Block B’s P.O Appear On “House On Wheels” as guests 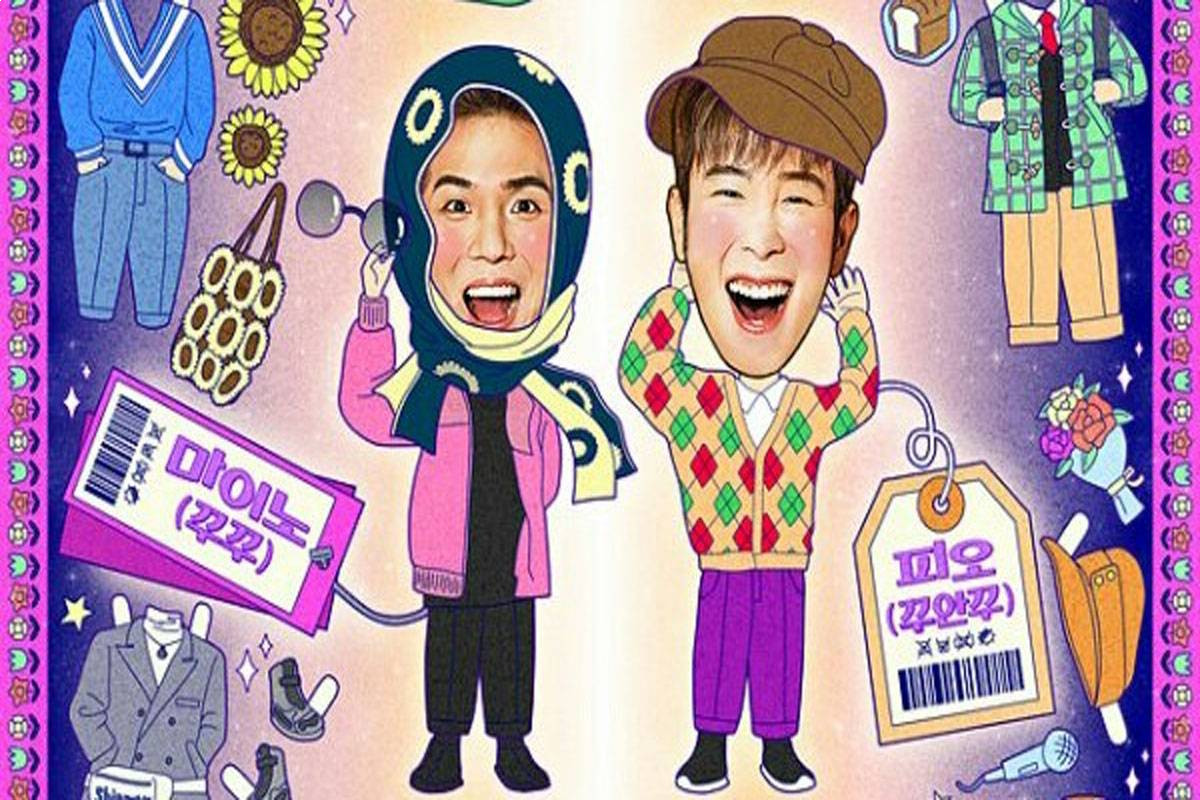 Na Ha Eun recalls how Block B's P.O. care her on the filming set of 'Shall We Dance'