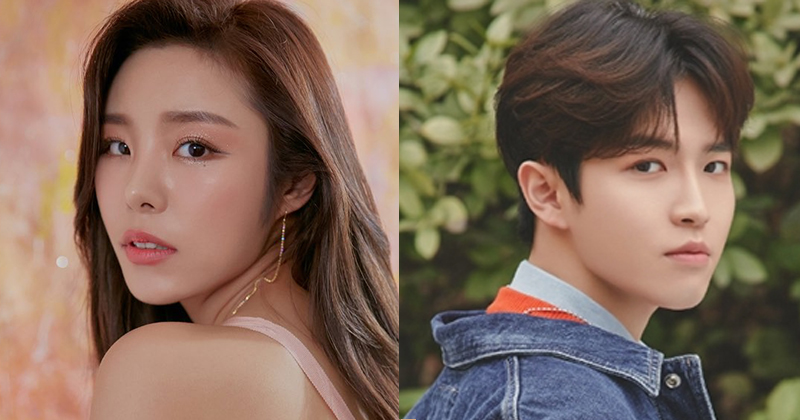 Wheein from girl group MAMAMOO and soloist Kim Jaehwan will participate in the forth and fifth OST of tvN's drama 'Record of Youth'.

Although some of the drama's OST were released at the time, inquiries about the release date of the 2 songs were flooded, drawing explosive attention. Previously, the first 3 OST have been receiving a lot of positive responses, thanks to the voices of SEVENTEEN Seungkwan, Chungha, and EXO Baekhyun.

Wheein and Kim Jaehwan are expected to continue its popularity with the release of their songs on September 28 and 29.

'Record of Youth', which has a solid cast including Park Bo Gum, Park So Dam, Byun Woo Seok and Kwon Soo Hyun, is broadcast every Monday and Tuesday at 9 PM KST. 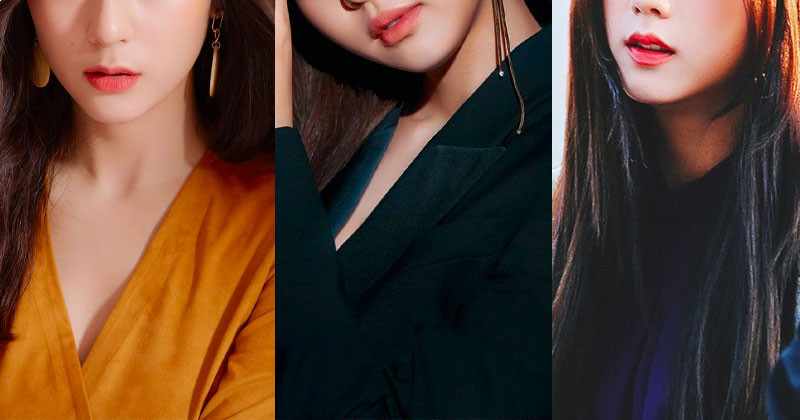 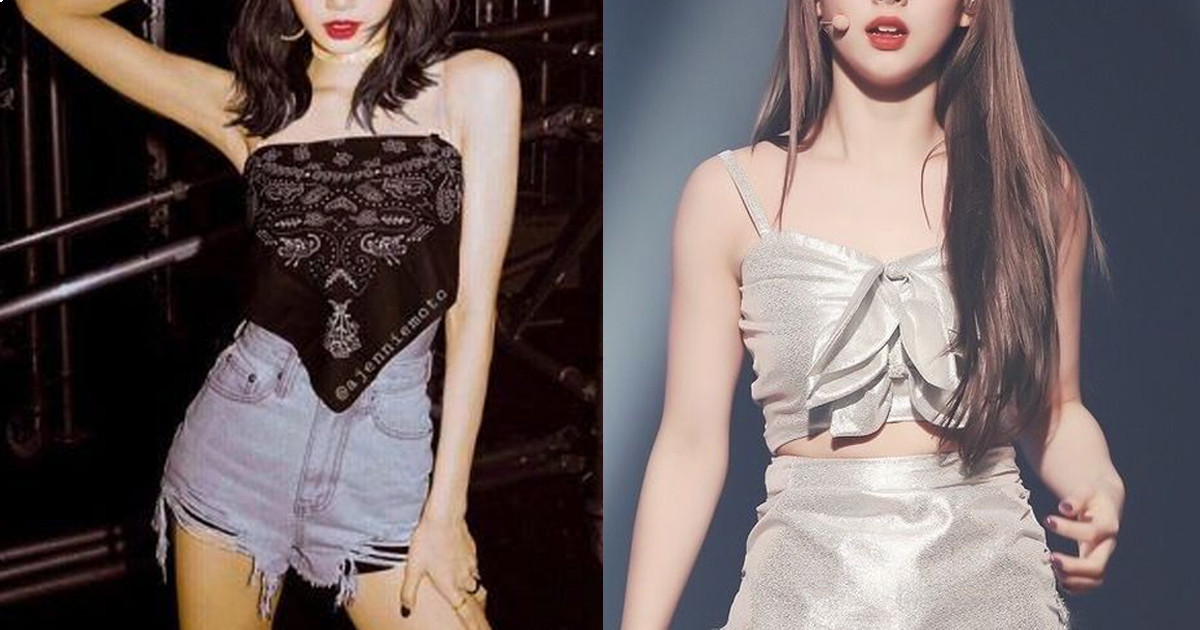 These Are The 15 Best K-Pop Girl Groups Of All Time, According To Fans 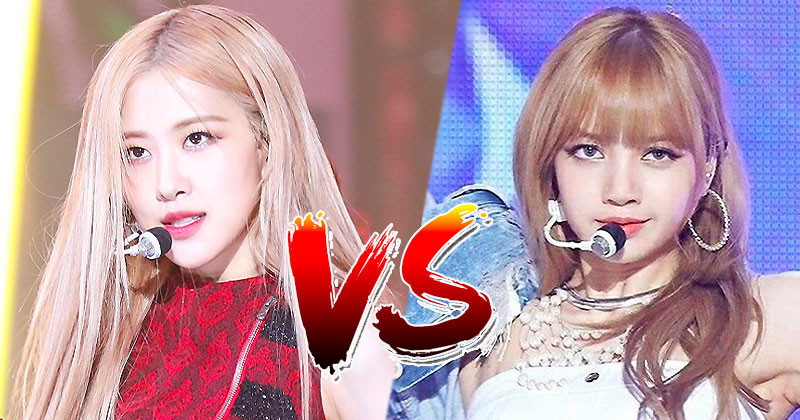 The Center Vs. Line Distributions Of Top 15 Most-Watched K-Pop Girl Group Dances Ever 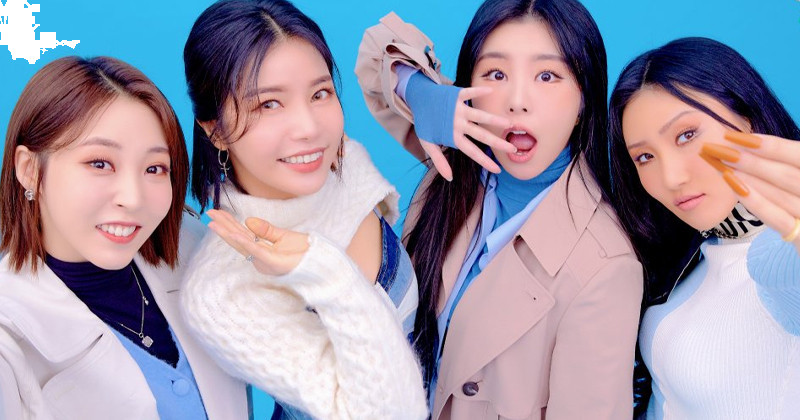