Jiyeon (T-ara) suddenly appeared at the top of Dispatch searching Jiyeon (T-ara) 's new series of behind-the-scenes photos even climbed to the top of Dispatch news site. As the s...

As the second-generation goddess of beauty, over time, Jiyeon has only gotten prettier over the time. However, fans do not understand why she did not "broadcast" much, completely silent. But who expected on October 24, Jiyeon (T-ara) posted a series of new photos on her personal page and immediately made the social network go viral and even climbed to the top of Dispatch.

Although this is just a "misty" shot behind the scenes, this series of photos quickly caused social networking to explode. In the series of photos, T-ara's maknae poses playfully with hairpins, showing off a perfectly beautiful face, sharp pentagrams, a slide-like straight nose and enviously smooth white skin. Many fans have to "collapse" because of the perfect nose bridge of the female idol and the "most perfect nose in Kpop".

The white shirt and the flowers in her hair add to the sweetness and sharpness. Jiyeon's tilt angle is considered by fans to be the ultimate. The bridge of the other nose is quite rare in showbiz, both long and slim with a perfect tip. 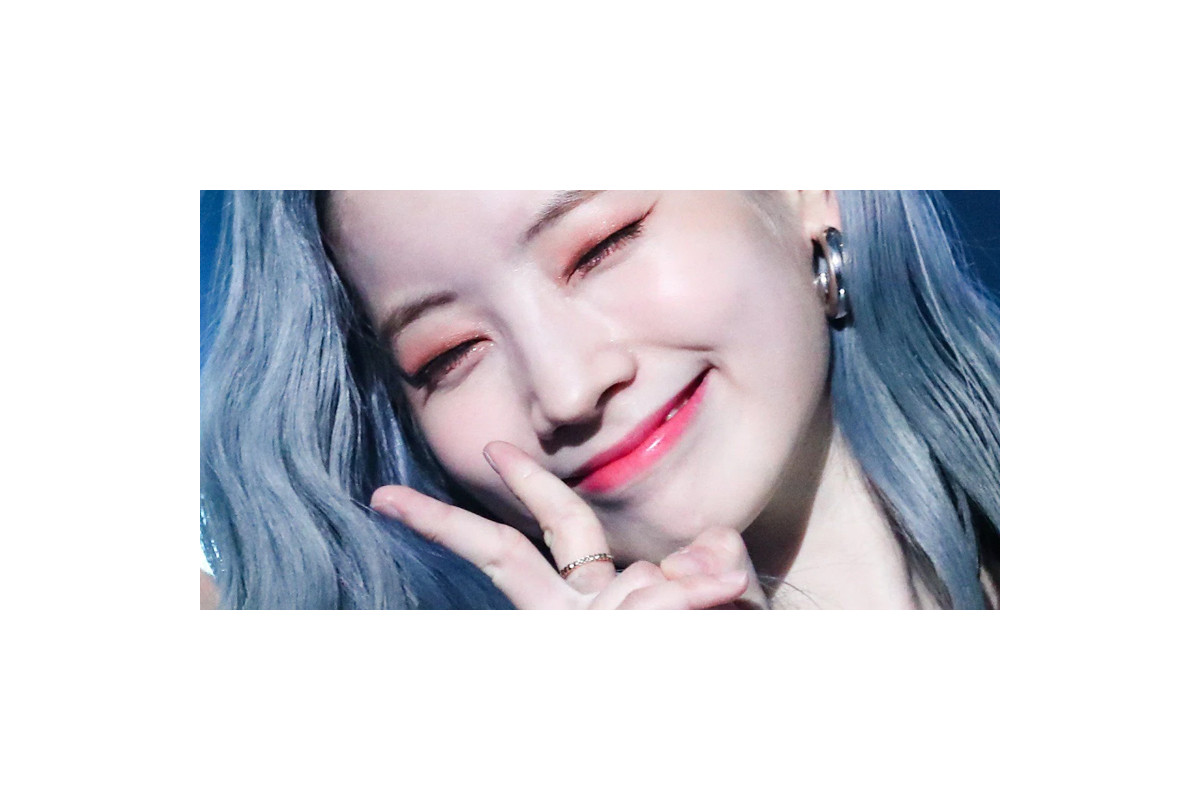 Why Dispatch could never sneak a bad photo of Dahyun (TWICE) 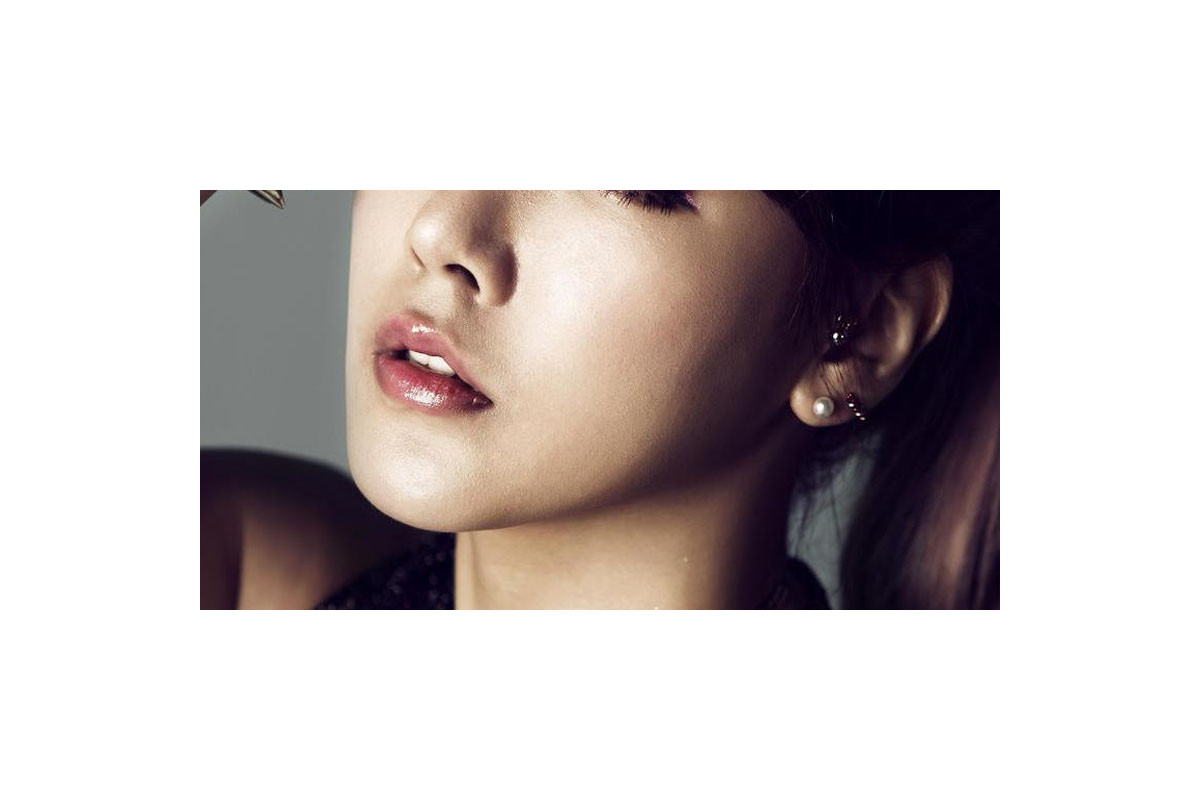