BTS, EXO, and NCT 127 Nominated for The American Music Awards On October 26, Monday, the American Music Awards (AMAs) released its 2020 list of nominees. To K-pop fans' surprise, three K-pop groups were seen in the nominee list. Keep on reading to see who they are!

BTS is nominated for 'Favorite Duo or Group Rock - Pop/Rock'. The boy band is nominated against the Jonas Brothers and Maroon 5.

This is not the first time BTS has been nominated for this award. In fact, in 2018, they actually won in this category! At that time, they were nominated against Panic! At the Disco and the Jonas Brothers. At the time, BTS was not physically present for the award ceremony, but they sent a video message thanking the ARMYs for their love and support.

BTS, EXO, and NCT 127 are all nominated for 'Favorite Social Artist'. The three K-pop groups are nominated against Billie Eilish and Ariana Grande. BTS and EXO were both nominated for this award back in 2019, while this is NCT 127's time being nominated for the award.

Back in 2019, BTS was also nominated and won 'Tour of the Year', beating out Ariana Grande, Elton John, P!nk, and Ed Sheeran. The boys won the award for the 'Love Yourself World Tour'. The said tour is the highest-grossing tour by an act that performs the majority of their songs in a non-English language.

Previously, winners were selected by members of the music industry after analyzing the artist's commercial performance, such as airplay and sales. In the past, nominations were based solely on sale and airplay and nominated any musical release despite how old the release is.

Now, however, the American Music Awards only select works that were released during the eligibility period. The award statue is manufactured by the New York firm Society Awards.

Earlier this month, the People's Choice Awards also announced their list of nominations, surprising people with the amount of nominations K-pop groups BTS and BLACKPINK snagged. BTS is nominated for four award categories BLACKPINK, on the other hand, is nominated for two award categories. Voting for the People's Choice Awards closed earlier this week, and fans need to wait until November 15 until they figure out if their favorite group has won. 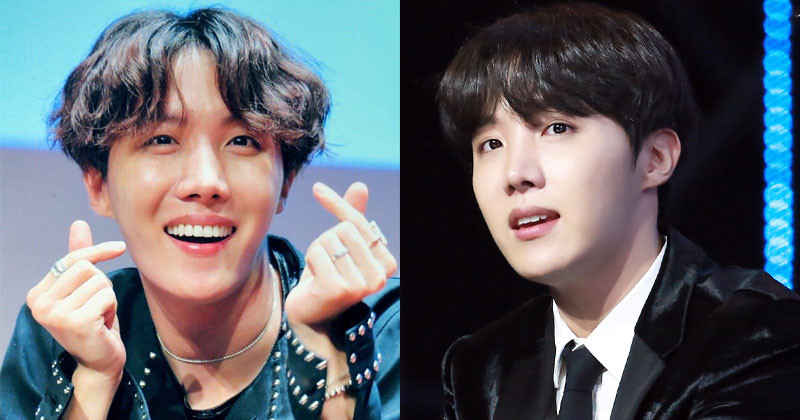