ARMYs, are you ready? On November 3, Tuesday, it was announced that BTS will be taking part and will be attending the M...

ARMYs, are you ready? On November 3, Tuesday, it was announced that BTS will be taking part and will be attending the Melon Music Award 2020.

Read on to learn more about the details.

BTS is the final artist to be confirmed to be attending the line-up. The year prior, BTS shocked fans by sweeping all four of the Daesans in the Melon Music Awards, winning Best Record of the Year, Best Album of the Year (for 'Map of the Soul: Persona'), Best Song of the Year (for 'Boy With Luv') and Best Artist of the Year. They are the first K-pop group to have won all of the Daesangs at a year-end awards show.

They also shocked fans with an amazing performance that featured both old and new songs, solo stages, extravagant props, and more. It took them three months to prepare and the members were reported to have actively participated in the planning and organizing the performance. They basically had a mini-concert.

As of press time, it is unconfirmed if BTS will be performing for this year's Melon Music Awards.

The Melon Music Awards will be a little bit different due to the ongoing COVID-19 pandemic. From December 2 to December 5, the Melon Music Awards will be holding their 'MMA Week', which will showcase a variety of concerts, special videos, magazines, playlists, and more media content. 'MMA Week' will focus on the various stories of their artists, which will surely pique fans' interests.

This year's Melon Music Awards will be 'untact,' meaning there will be no face-to-face contact and broadcast online for fans to watch.

Stay tuned for more updates on performances and the line-up of groups to attend! 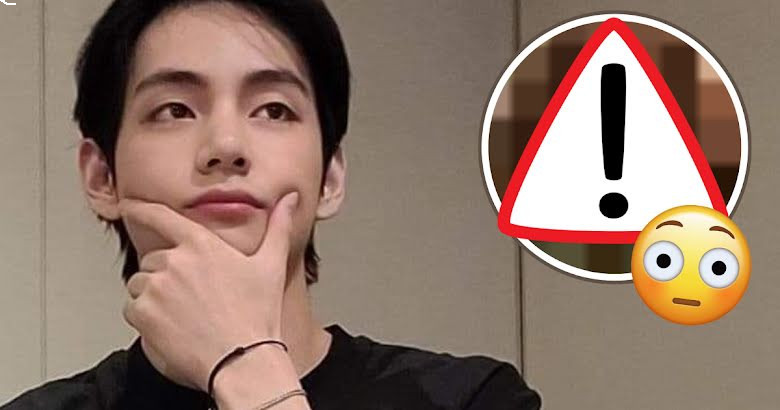 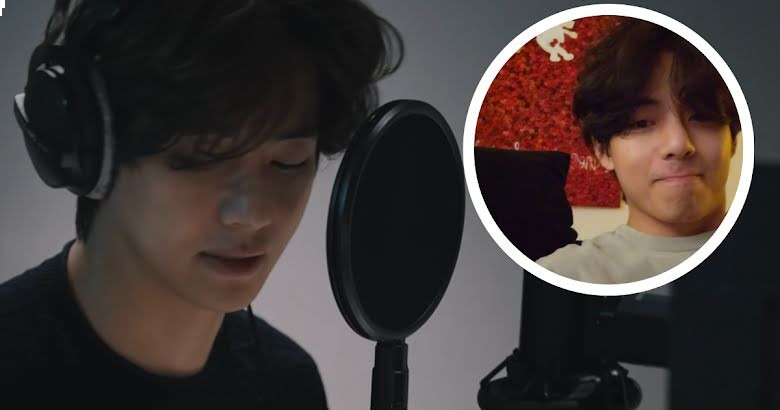 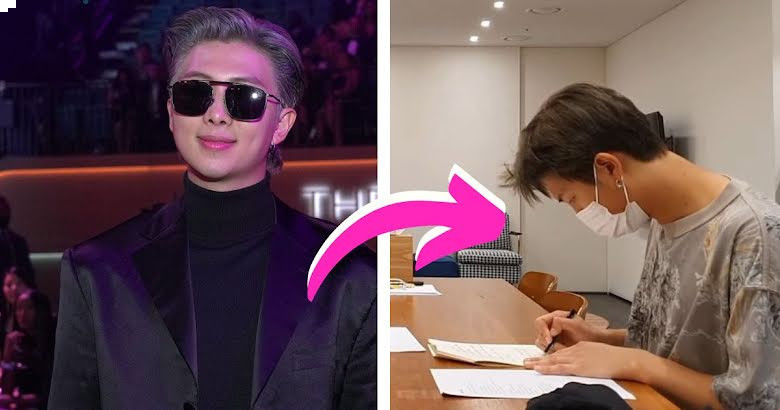 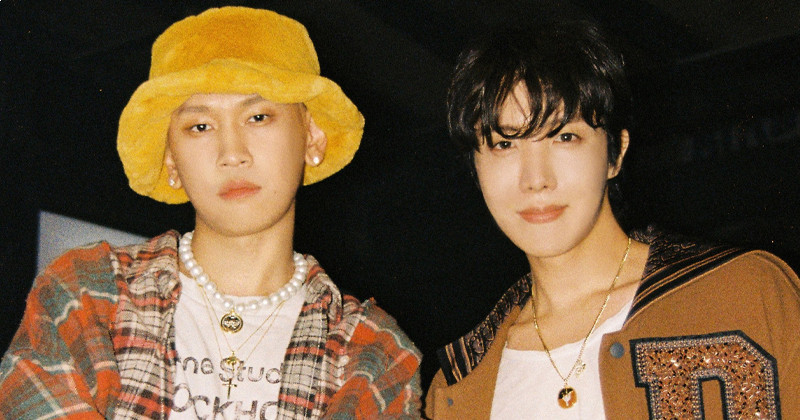